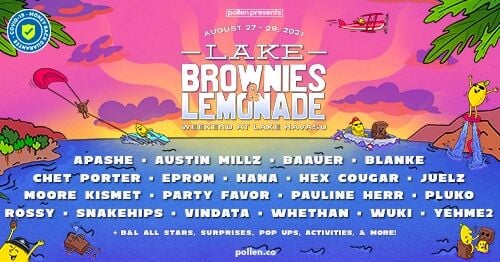 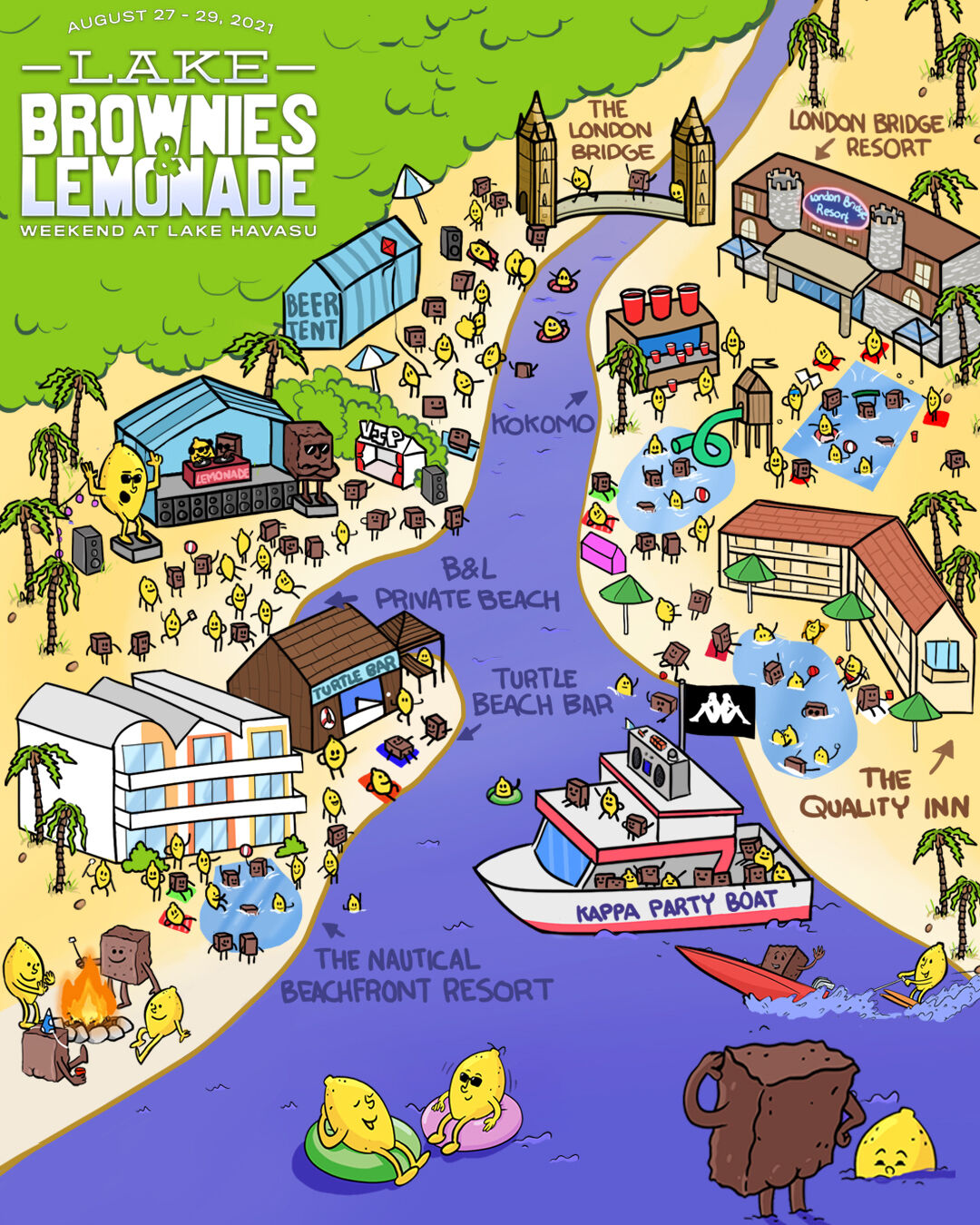 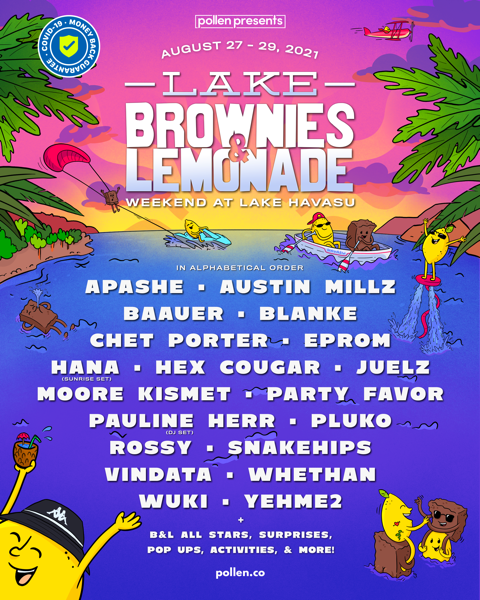 According to the festival's social media profiles, guests will have access to complimentary day parties, after-hours bonfires and access to a remote party island.

Pricing is $249 per person, based on a four-person room at the Quality Inn. Access to the events without a hotel stay is $99.