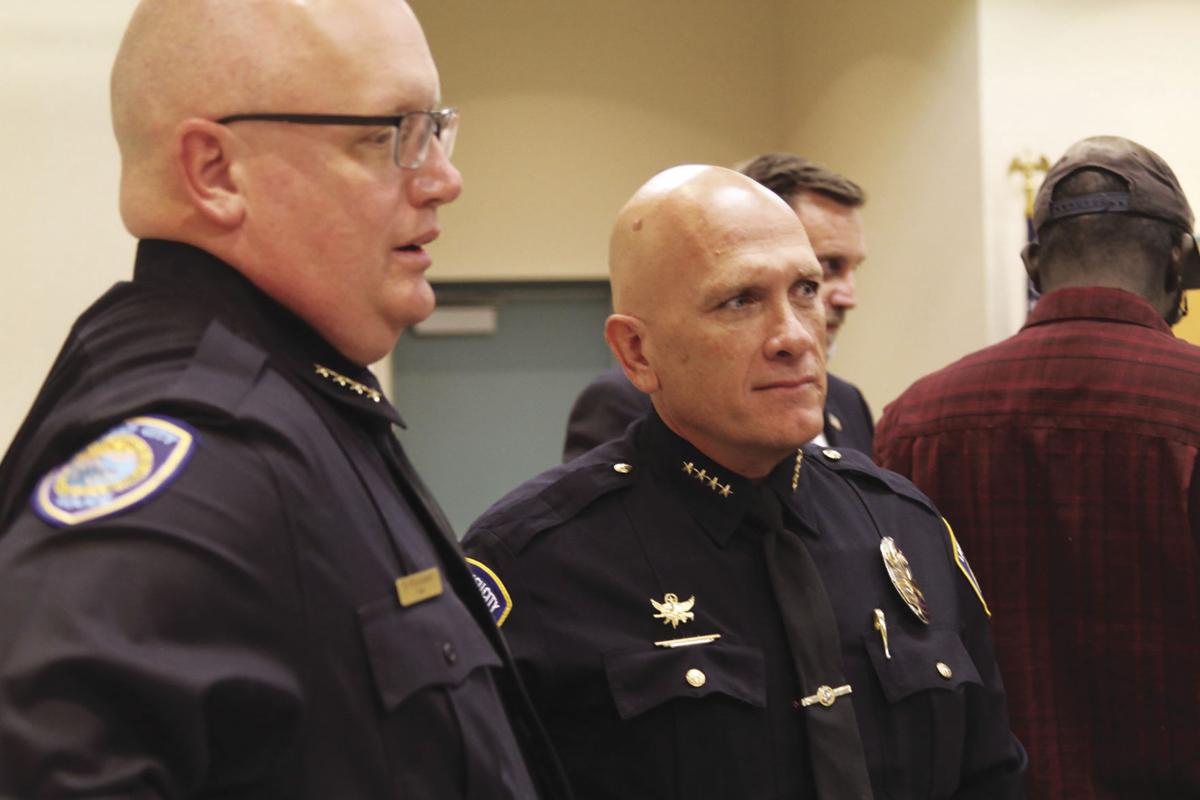 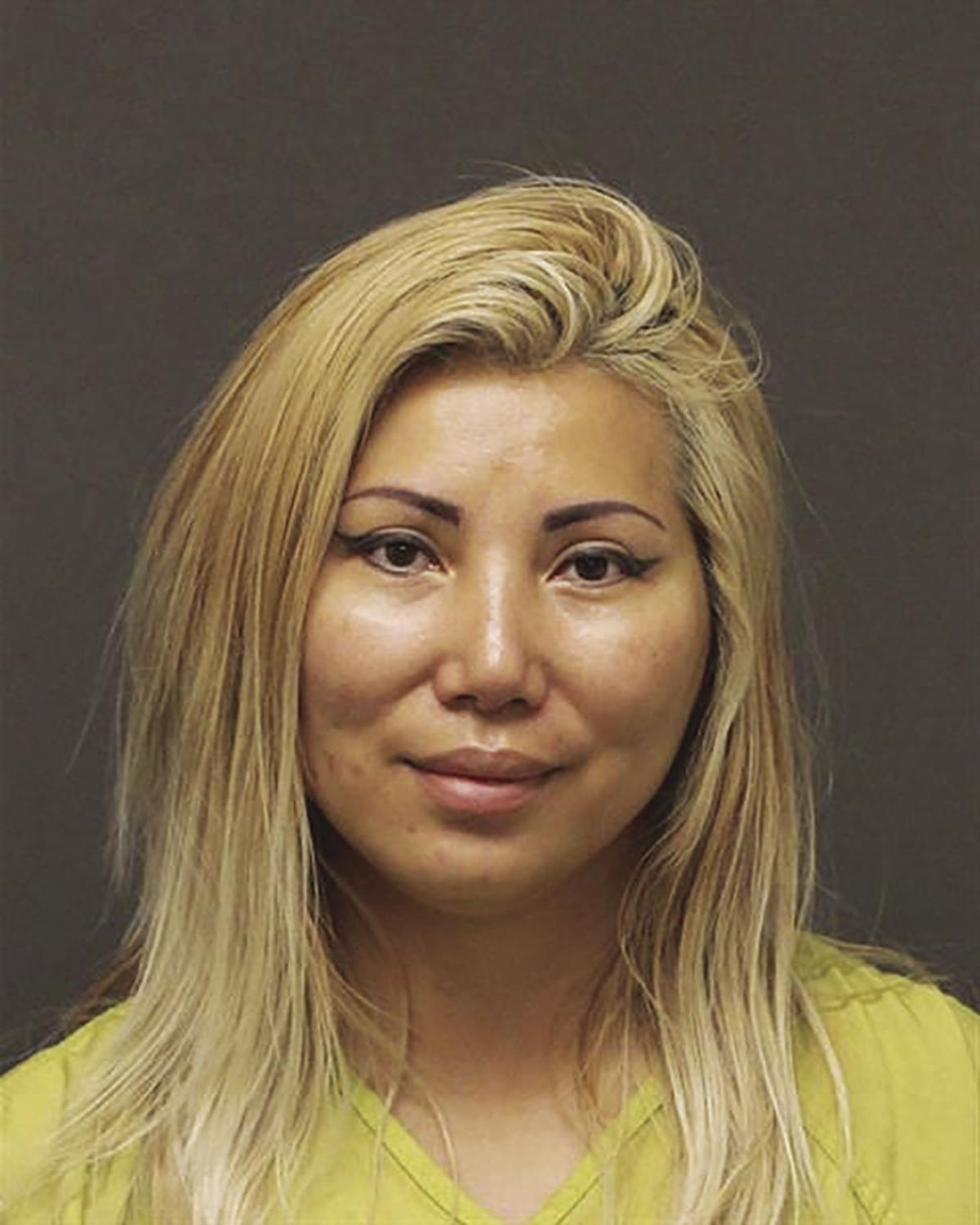 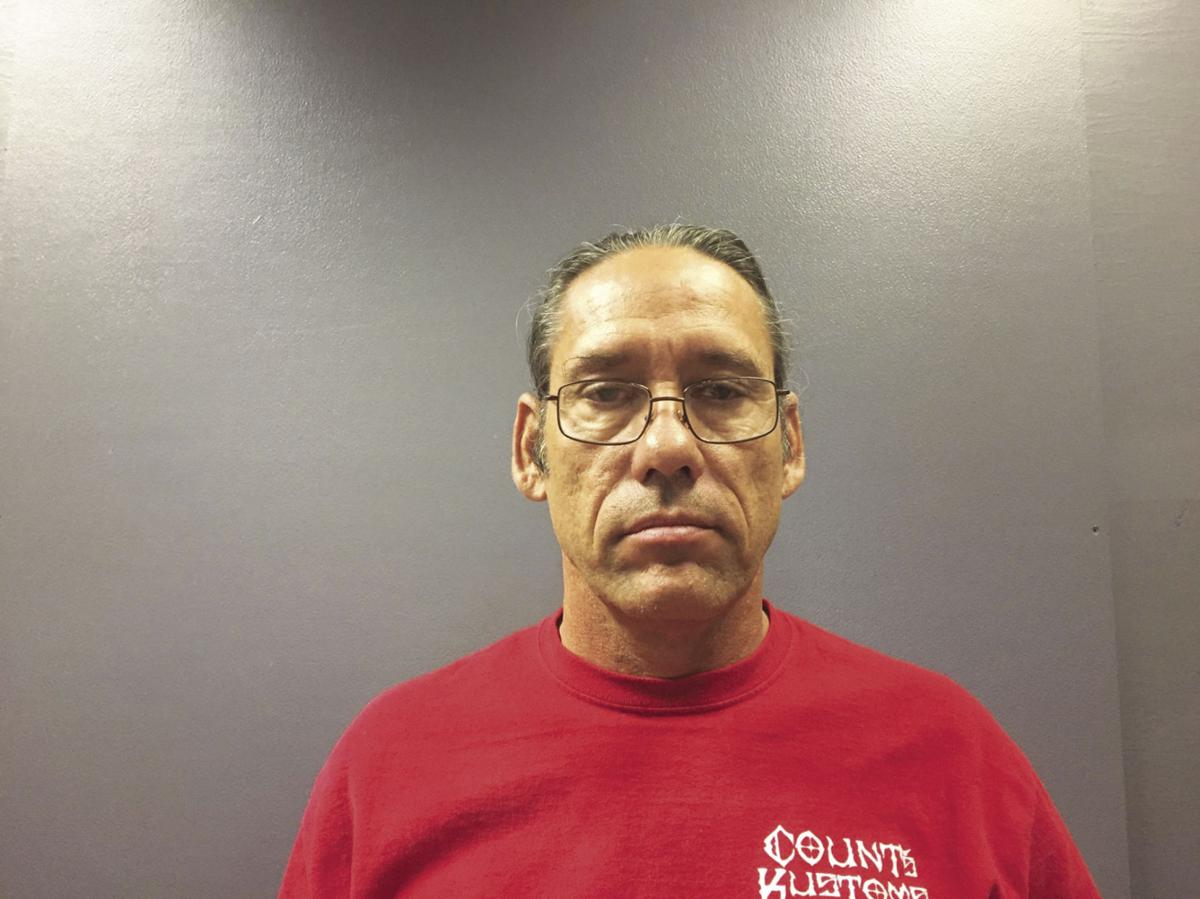 We have lifted the paywall on this story. To support essential reporting, please consider becoming a subscriber.
1 of 3

According to the reports, provided to the News-Herald by a person with access to the documents who asked not to be identified, the agents used marked bills to pay for sex acts offered by women at each establishment, with stated services ranging from $60 to $160. The agents received sexual services from women at each location, the report said, but never to completion. The agents’ undercover operations extended to three massage parlors throughout Havasu and five more businesses throughout Bullhead City from May through September 2018, as investigators built their case.

Ultimately, the investigation led to the arrests of seven people that September.

Last week, however, charges against two of the suspects were dismissed because those federal agents have been unavailable to testify in Mohave Superior Court.

It’s not clear why the agents are refusing to testify, and the Department of Homeland Security has not answered questions sent this week from the News-Herald about the case. However, Yasmeen Pitts O’Keefe, a public affairs officer for Immigration and Customs Enforcement, offered a prepared statement: “As a matter of policy, we do not comment on pending litigation. However, lack of comment should not be construed as an agreement with or stipulation to any of the allegations. Our trained law enforcement professionals adhere to the Department’s mission and uphold our laws while continuing to provide our nation with safety and security.”

Lake Havasu City attorney Brad Rideout, representing one of the women arrested in the case, filed suit in Mohave County Superior Court on Sept. 30 seeking more information from the Department of Homeland Security.

“It is unclear how an ICE officer having sexual relations with human trafficking victims in Mohave County, Arizona, protects the nation from terrorist attack or secures the borders,” Rideout wrote in his court filing.

The suit is seeking disclosure of the full names of the agents and all reports they prepared during the investigation.

According to Lake Havasu City Police and Mohave County prosecutors, the U.S. Department of Homeland Security has communicated little with local law enforcement since the end of the investigation. According to Mohave County Deputy Attorney Kellen Marlow, DHS officials have said only that agents identified only as “Sergio” and “Arturo” will not be available to give testimony in the foreseeable future.

All charges against Amanda Yamauchi and Dean Bassett were dismissed last week, and more felony cases against alleged participants in the suspected human trafficking ring could be dismissed soon, county attorneys say.

Yamauchi, 47, a former Bullhead resident, allegedly owned four of the businesses involved, with utilities for each registered to Bassett, 53.

Also arrested was former Havasu business owner Shui Mei Ching, 53, of Las Vegas, who was charged with counts of maintaining a house of prostitution and receiving the earnings of a prostitute.

Yuqin Shu, 56, owned another of the businesses allegedly involved in Bullhead City. She is awaiting trial on charges of money laundering in the case.

“Their cases could end very similarly to those of Yamauchi and Bassett,” Marlow said Thursday.

According to statements by Lake Havasu City Chief of Police Dan Doyle, undercover officers of Homeland Security Investigations took the lead in the case, and provided Havasu and Bullhead City investigators with reports of their progress.

“Our understanding of (Homeland Security) policy is that their investigators are allowed to participate in sex acts while working undercover,” Doyle said.

“The Lake Havasu City Police Department does not allow its officers to participate in any sex act while on duty or in the course of an undercover operation,” Doyle said. “We have strict policies governing officer conduct on and off duty as well as during investigations. When we begin these types of operations we typically consult our prosecutors in addition to our internal conduct policies. We also follow any additional guidelines and recommendations by the prosecutor.”

According to Doyle and Bullhead City Public Information Officer Emily Fromelt, the Department of Homeland Security later conducted its own internal investigation into the agents’ activities, in which both police departments participated. The outcome of that investigation was unknown as of Thursday evening.

According to police, the suspected human trafficking ring transported women between each of the businesses allegedly involved, and were occasionally cautious of investigators. According to federal investigators’ reports, business owners at several of the locations may also have performing acts of prostitution.

Law enforcement officials seized about $128,000 in cash during the raids, according to federal authorities, as well as $30,000 in gold coins and jewelry. Police announced the arrest of six suspects in the case, and another suspect was charged several days later.

The victims in the case were taken into custody by the Department of Homeland Security. As of last year, they were described by authorities only as being “safe and secure.”

According to investigators, the Asian women were forced to live and work at an alleged network of seven massage parlors in Lake Havasu and Bullhead cities.

They were the victims of what federal authorities would later describe as a transnational criminal organization, transported to the United States and coerced into a life of prostitution. They worked seven days per week, often more than 12 hours per day, with low lighting and unsanitary conditions. According to the Department of Homeland Security, they were moved to different locations each week, and never told where they would be going in advance.

Their only source of income, investigators said, was in the form of tips they received from performing massage or sexual favors. According to Homeland Security reports received Thursday by Today’s News-Herald, a portion of that income included cash paid by federal investigators in exchange for sexual favors from the victims.

According to the Lake Havasu City and Bullhead City Police Departments, their investigation began in 2016, after both departments received citizen complaints about unusual activity at each of the businesses allegedly involved.

The businesses were allegedly advertised on websites including rubmaps.com and backpage.com, which police say are often used to advertise prostitution services.

In the course of their investigation, detectives came to suspect possible human trafficking at each of the businesses allegedly involved. In April 2018, the cities contacted the U.S. Department of Homeland Security to aid their respective investigations.

Two DHS agents, identified as “Sergio” and “Arturo” in court records, coordinated with police in conducting undercover investigations at businesses throughout Havasu.

As of this week, the result of the agencies’ two-year, collaborative effort has included two misdemeanor convictions and one felony conviction.

Utah resident Fang Fang Chen, 45, of Utah, was convicted on charges of prostitution last year. She was sentenced to one year of probation, 56 days’ credit for time served in jail and she was required to pay a $600 fine.

Bullhead City resident Dennis Weber, 66, was convicted on charges of soliciting a prostitute after he was allegedly found in Chen’s company when police searched one of the allegedly involved businesses. Weber was sentenced to one year of probation, counseling, a 10-day suspended jail sentence, and he was required to pay a $750 fine.

When Amanda Yamauchi applied to lease a space for her spa on Acoma Boulevard, property owner…

Her new attorney told the court Monday that she might not be ready for the Aug. 20 trial of …

Accused sex-trafficker files for change of venue over media publicity

A Cedar City, Utah man who admitted transporting his fiancé to massage parlors to perform se…

Mystery surrounds a case of alleged human trafficking, after a two-year-long investigation b…

Our View: We need answers about collapse of sex trafficking case

There ought to be no tolerance for human trafficking, but we’re sure that’s not the message that’s getting out thanks to the failure of a high…

The women were forced to live and work in filth and near darkness, the federal agent said, surviving on only the tips they received from perfo…