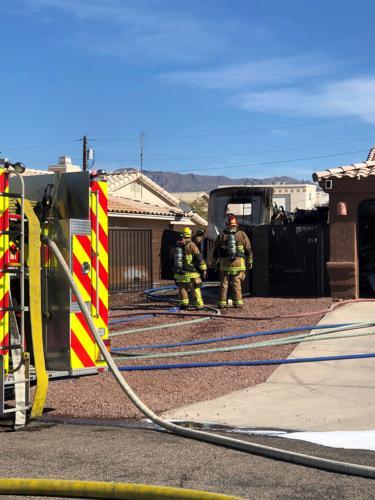 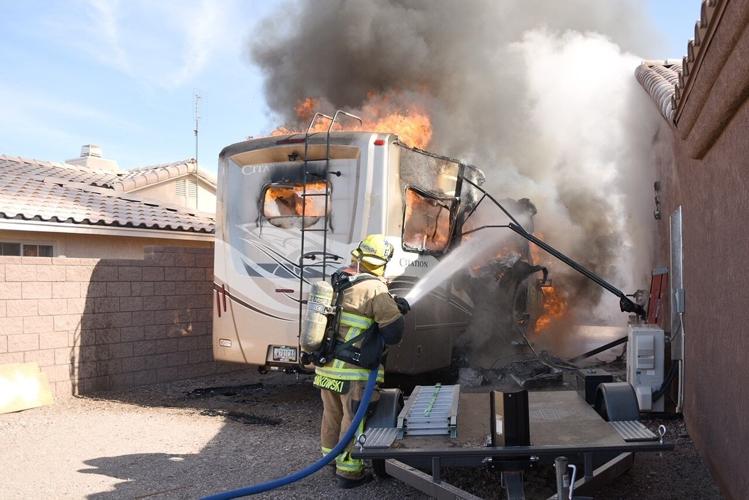 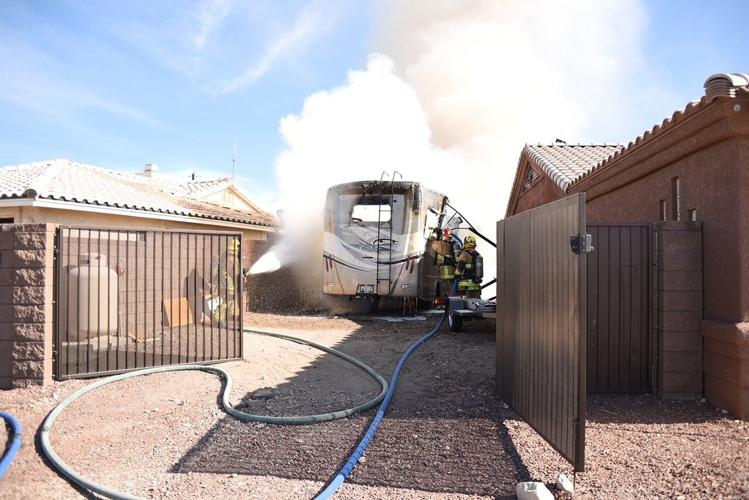 Lake Havasu City Firefighters say they're investigating a motorhome fire at Park Terrace Avenue and Kenwood Drive that occurred later Wednesday morning. According to fire officials on scene, the cause of the fire was unknown but there was a lot of ammunition in the motorhome. There were no reported injuries.