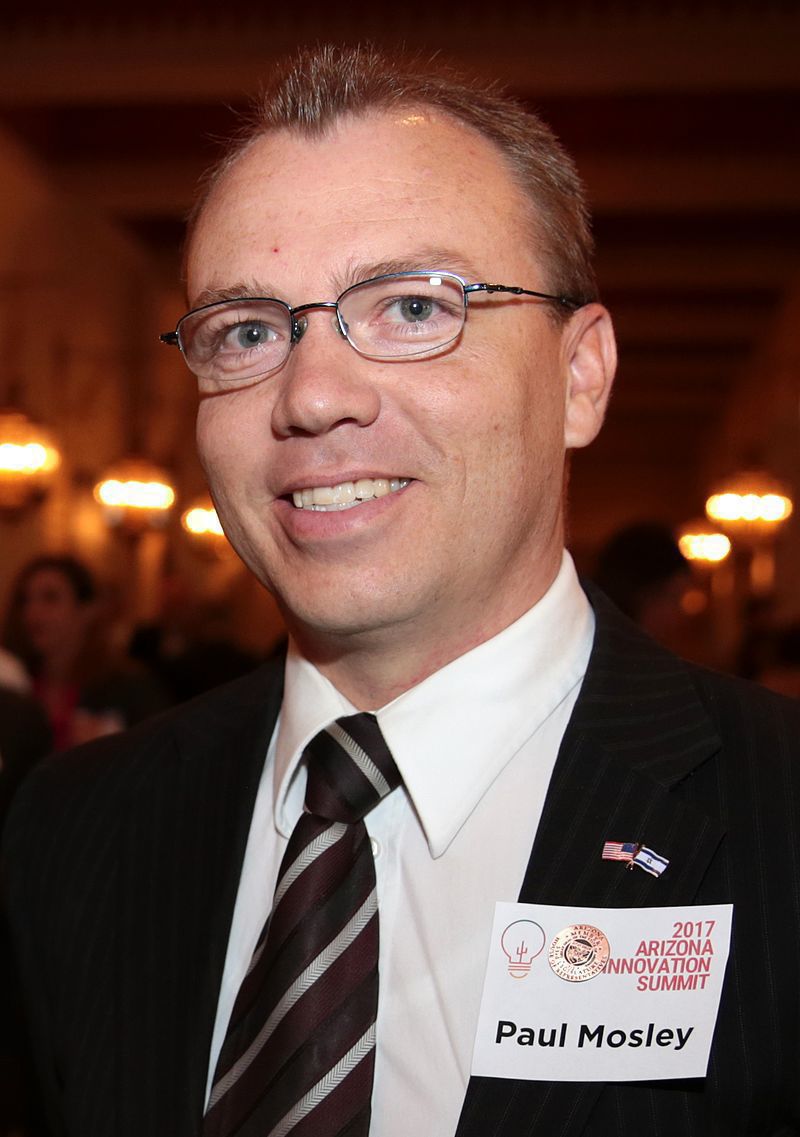 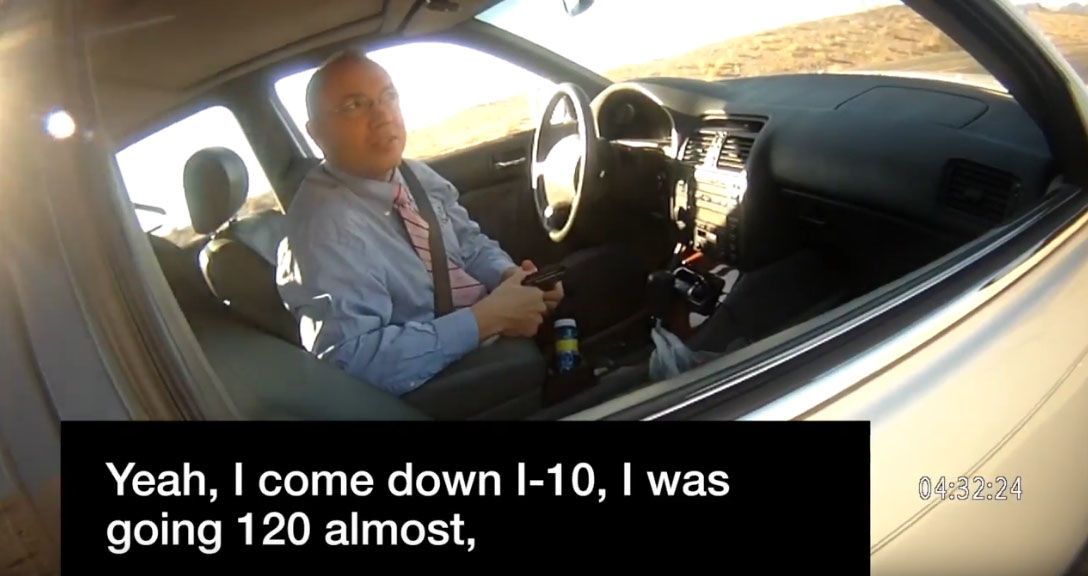 In his motion, Baldridge noted it was the court’s discretion to settle the case by allowing or ordering a defendant to attend driving school. He said Mosley has no prior criminal record, and added that Mosley wants to take responsibility for his actions.

Under the terms of Dyer’s orders, Mosley must register with an Arizona certified defensive driving school. He must complete a defensive driving course by Dec. 31, 2019. A status conference has been set for 9 a.m. Jan. 9, 2020 in Parker Justice Court.

Mosely is facing a single charge of excessive speed. He could face up to 30 days in jail or a $500 fine.

An evidentiary hearing that had been set for Dec. 6 has been vacated.

Mosley, a Lake Havasu City resident, was pulled over in March 2018 north of Parker on State Route 95 for allegedly traveling 97 mph in a 55 mph speed zone. Video of the traffic stop was given to a local website, Parker Live. It went viral in July, showing Mosley telling a La Paz County Sheriff’s Deputy that he regularly drives up to 140 miles per hour and, off camera, stating legislative immunity protected him from receiving a criminal speeding ticket.

Because Mosley represented La Paz County in his elected position as a state representative, the investigation was handed over to Cochise County to avoid a conflict of interest.

According to the Arizona Constitution, lawmakers “shall be privileged from arrest in all cases except treason, felony, and breach of the peace, and they shall not be subject to any civil process during the session of the legislature, nor for fifteen days next before the commencement of each session.”

In late July 2018, Gov. Doug Ducey signed an executive order stating that legislators could be cited if their bad driving went beyond simple speeding.

Mosley, a Republican, apologized for his actions at a “Meet the Candidates” event in Lake Havasu City in August 2018. He lost his bid for reelection in the Republican Primary held Aug. 28.

Mosley was initially represented by another Republican state legislator, David Stringer, who represented District 1 in Prescott. He resigned from the legislature March 27, 2019 as he was under investigation on allegations of sex crimes, including possessing child pornography, from 1983 when he lived in Baltimore, Md. He was also under fire for allegedly racist comments he made about immigrants and black people.