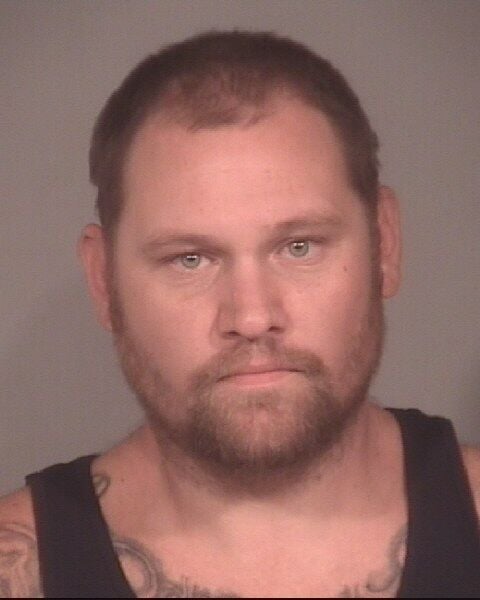 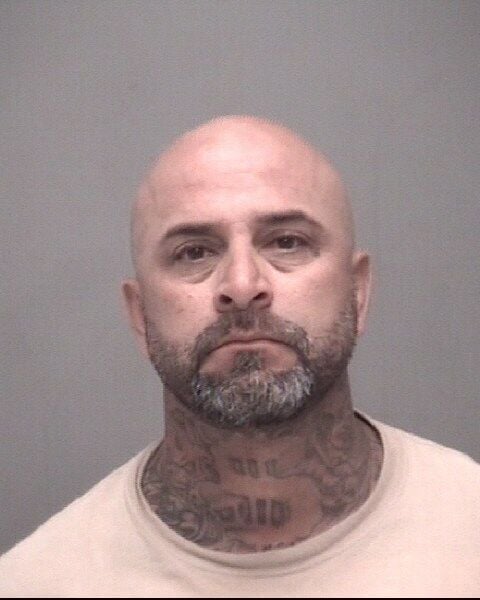 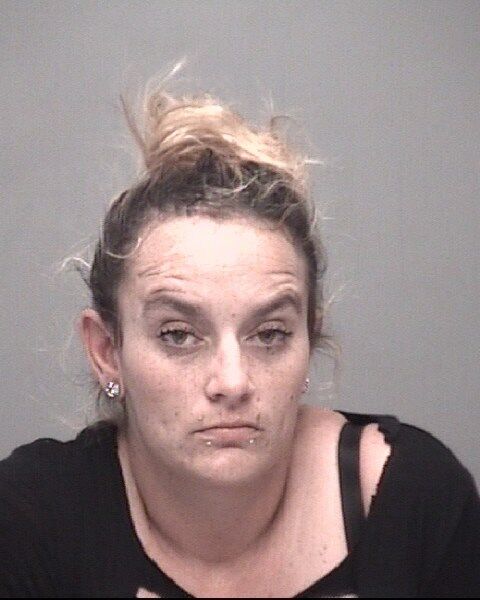 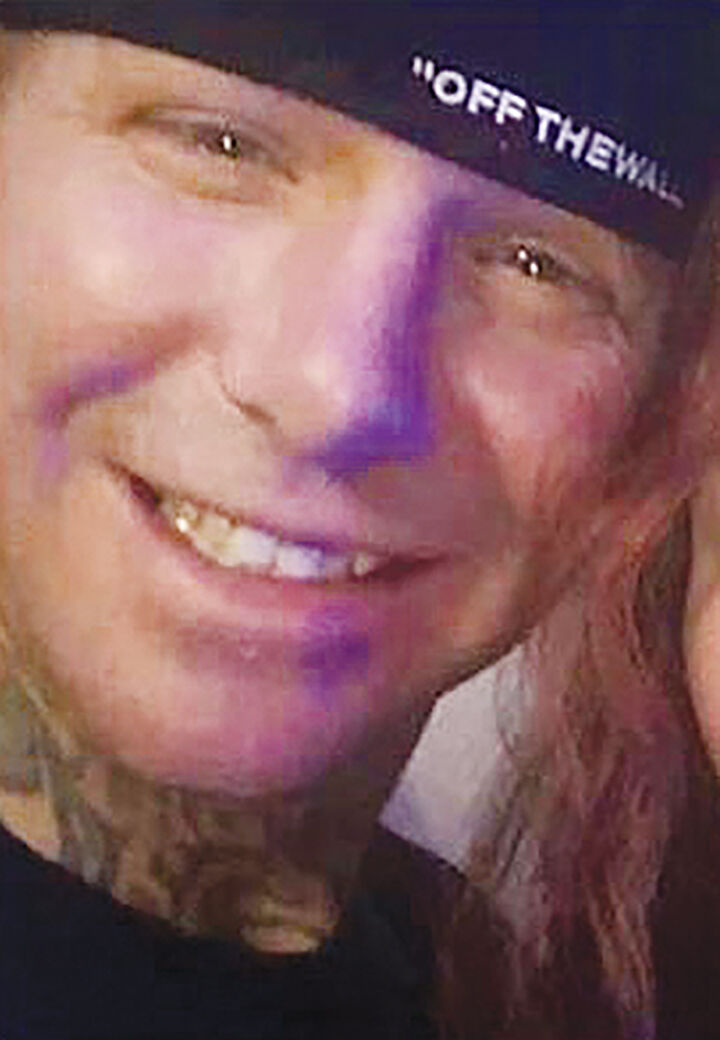 Editor's note: This is a breaking news story. It will be updated throughout the day as reporters learn about additional details in the case.

Lake Havasu City Police have arrested two people and are looking for a third person in last week's shooting death of former Lake Havasu City resident Stacy Hakes. Police are looking for Brian William Robinson, a 6-foot-4 man who goes by the name "Tree" and has an amputated right arm. He has multiple tattoos on his chest, including the letters "BERDOO" across his stomach. He has short brown hair and green eyes. Police believe he's in the Tucson area.

Police announced Tuesday that officers had arrested Adeline Rea, 31, and Ramon Canas, 44, on suspicion of first-degree murder. It wasn't clear when the arrests were made. During their initial court appearances, Rea and Canas were held without bond and transferred to the custody of the Mohave County Sheriff's Office.

Hakes, 37, was found dead in his car early Easter Sunday at a home in the 400 block of Sunfield Drive.

No additional details have been provided but police said they expect to release more information later today. Police said last Wednesday that officers were pursuing several leads in the case but had been tight-lipped on the details to avoid harming the ongoing investigation. They said at the time they didn't believe the shooting was a random event.

Hakes lived in the Phoenix area but he grew up in Havasu and was apparently visiting friends and family for the holiday weekend.

Meanwhile, a GoFundMe account has raised $10,545 for Hakes' family. The fundraising page can be found at https://tinyurl.com/StacyHakes

Anyone with information in the case may call the Lake Havasu City Police Department at 928-855-1171, or call Havasu Silent Witness at 928-854-8477. Tips can be submitted anonymously at lhcaz.gov/police.

Investigation continues i the area of Sunfield Drive this weekend, nearly a week after the a…

Tree was involved in this!!!!! Oh my God what a pile of garbage!!! This is so devastating and heartbreaking....he had just gotten out and started happily living his life...he was so loved 💔 this is such a huge loss!! I hope they catch that evil jerk who did this and he suffers the rest of his miserable life for this...we love you Stacy...sleep with angels my friend and I'll see you when I get there...XoxoX

One less racist we gotta worry about!

Excuse me.. you must not know one thing about who your talking about. Stacy was one of a kind that's for sure. You must just be someone who stacy probably knocked out and your still butthurt. If you actually knew him you would know what a great guy he was. He was like a brother to me and I can't even believe he's gone. He may of sometimes of been a lil bit cocky but that's what made him who he was. And for him to be taken right when he was getting his future started is so eeffed up. He will always have a place in my heart.