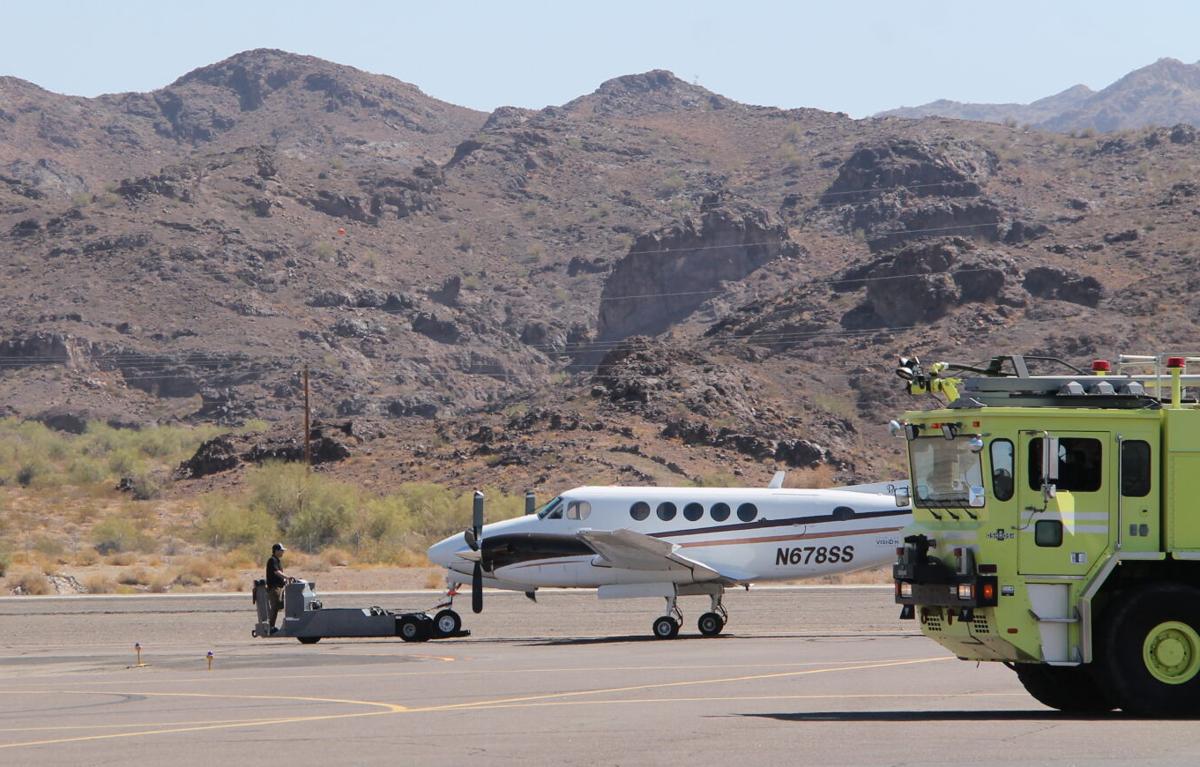 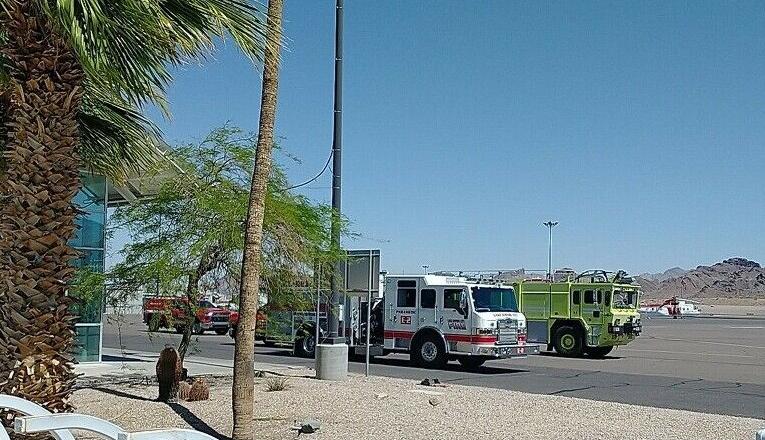 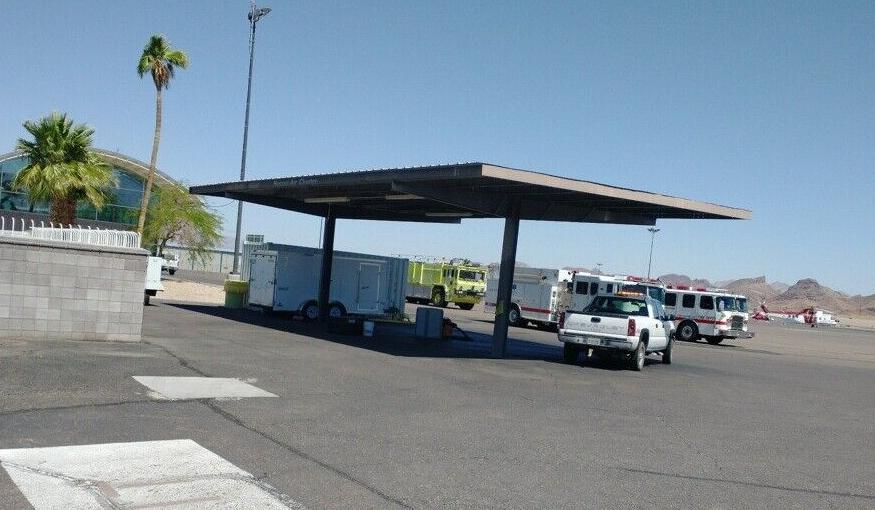 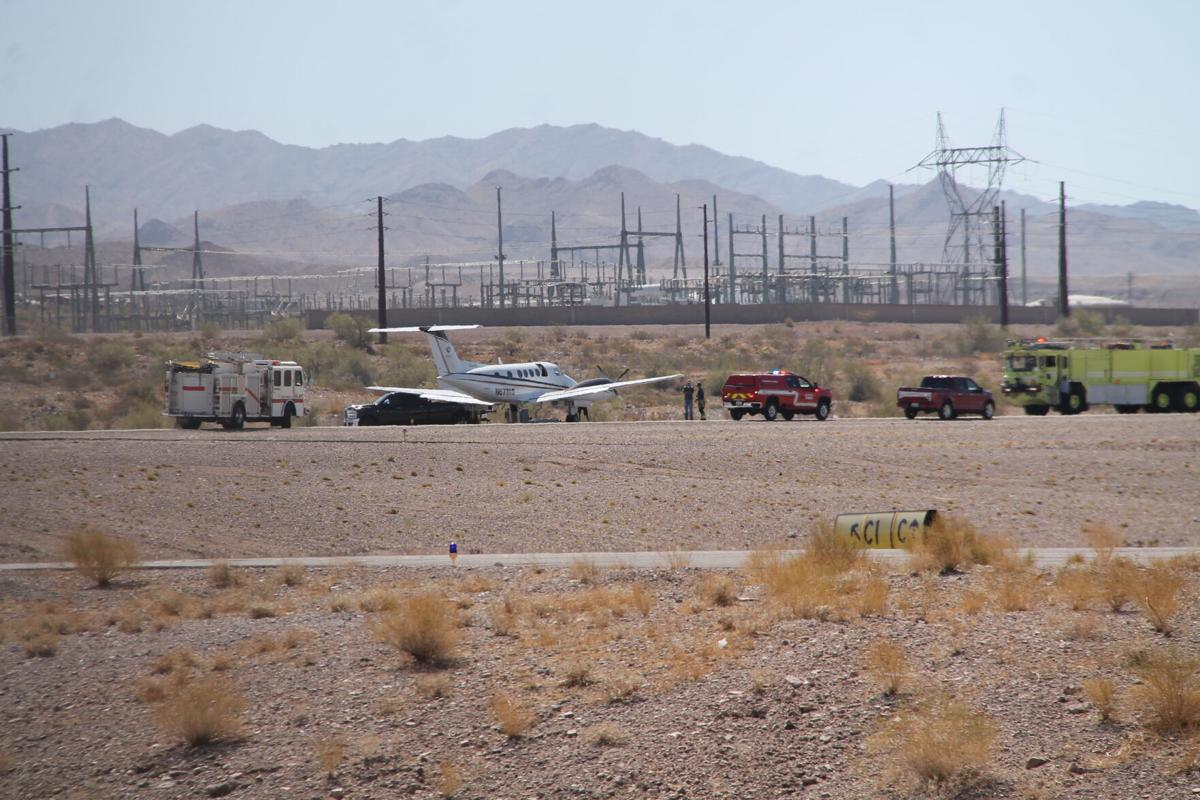 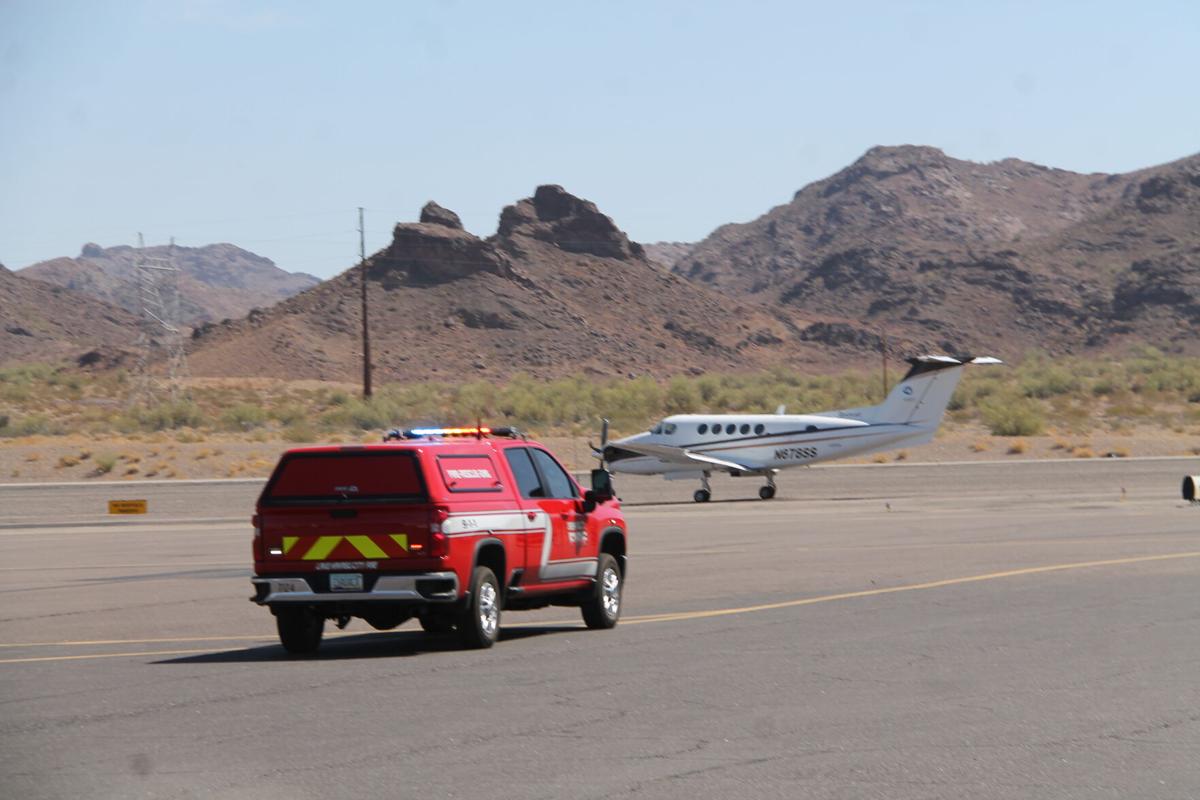 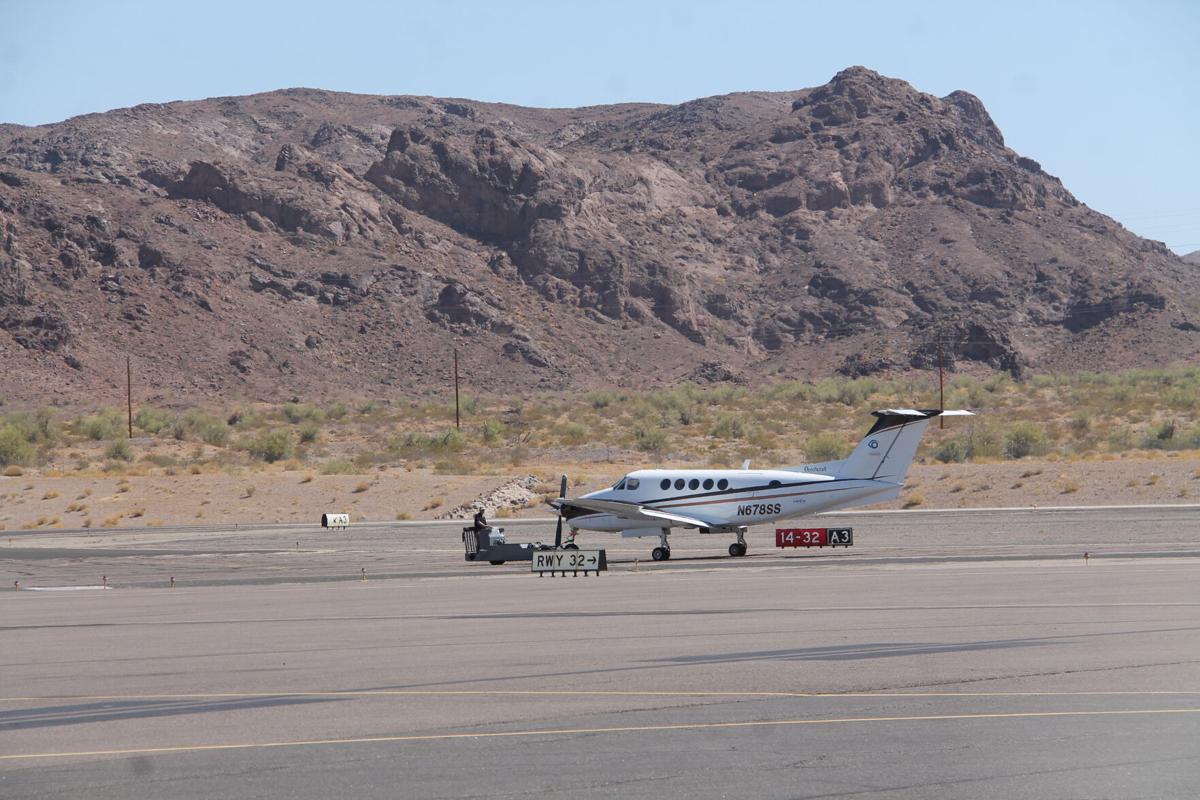 We have lifted the paywall on this story. To support essential reporting, please consider becoming a subscriber.
1 of 6

The Lake Havasu City Municipal Airport is back up and running, after closing its runway and terminal following a plane crash on the runway Thursday morning. Although the plane experienced extensive damage, the pilot and all eight passengers were reportedly uninjured and no damage was reported to airport property.

According to Airport Supervisor Damon Anderson, the pilot of the aircraft - a Super King Air 200 registered to RCA Aviation of Phoenix - noticed a mechanical issue with their front landing gear and was able to contact the airport by radio shortly after 9 a.m. to make a plan for how to minimize the risks of landing.

The Lake Havasu City Fire Department quickly responded to the scene with two fire engines, two command officers, and the department’s Aircraft Rescue Firefighting vehicle. Desert Hills Fire also responded with a fire engine and two ambulances from AMR were on scene with a third en route and more available if needed. The emergency personnel was in place at the airport when the landing was made.

Anderson and Fire Chief Peter Pilafas said the situation could have ended much worse, given the mechanical issues with the plane, were it not for the textbook execution of the landing by the pilot. The pilot’s name was not immediately available.

A website for Retinal Consultants of Arizona says the company uses two planes to transport staff, equipment and medicine to locations outside of Phoenix on a daily basis.

See Friday’s edition of Today’s News-Herald for more information about the crash.

That’s not a crash. What is this, the National Enquirer?! This is an emergency landing well executed by an obviously experienced pilot. How about a new headline?

I have to agree with ST on this. Kudos to the pilot and emergency personnel. This was far from a 'crash' In fact, implying as such takes away from the skill it took to put this plane on the ground.

Yeah, I have to laugh at your reply! You must have been reading the articles in the Havasu News. LOL. Allegedly the guy who murdered someone with multiple witnesses allegedly escaped in an allegedly stolen vehicle. Ha Ha Ha. Ridiculous

Not a "crash". More like an emergency landing. Glad it turned out ok.

Exactly! The newspaper seems to exaggerate far too much.