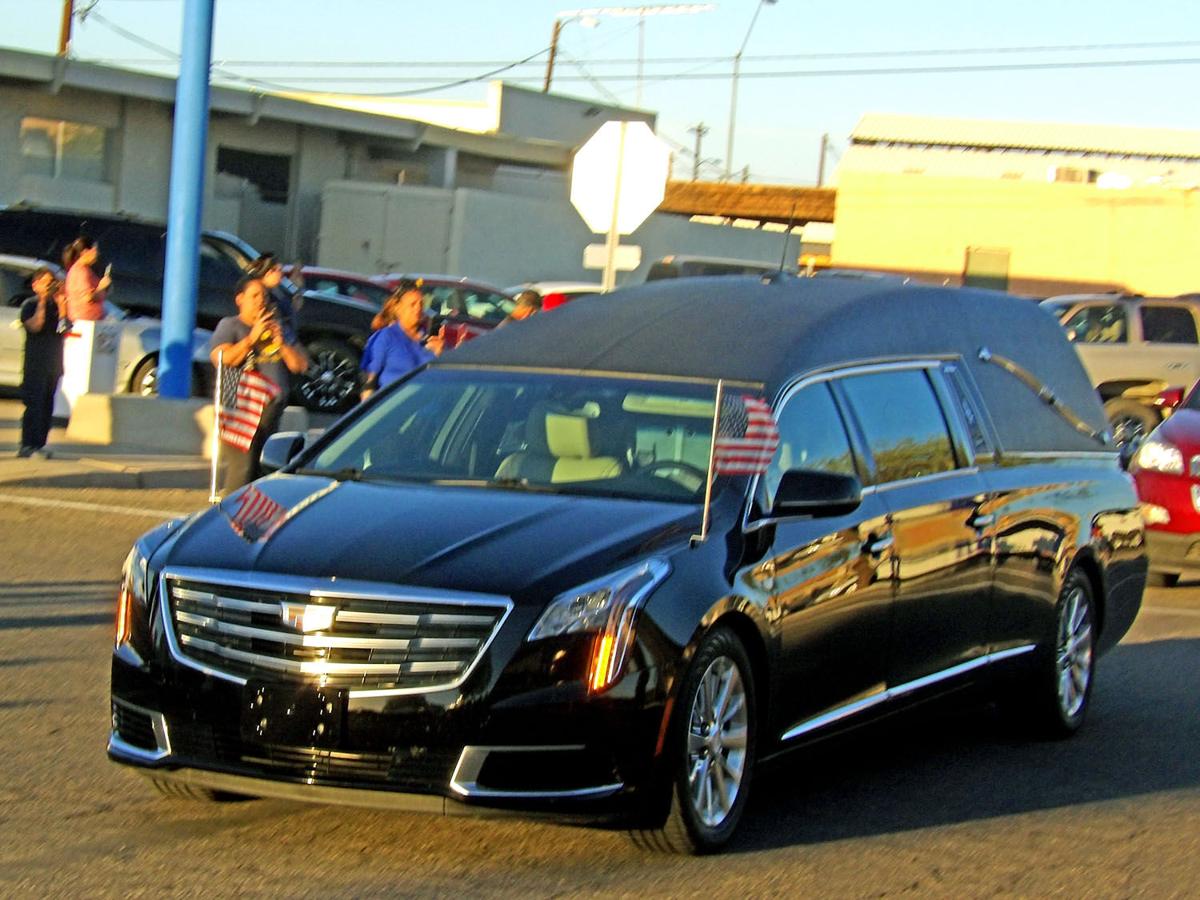 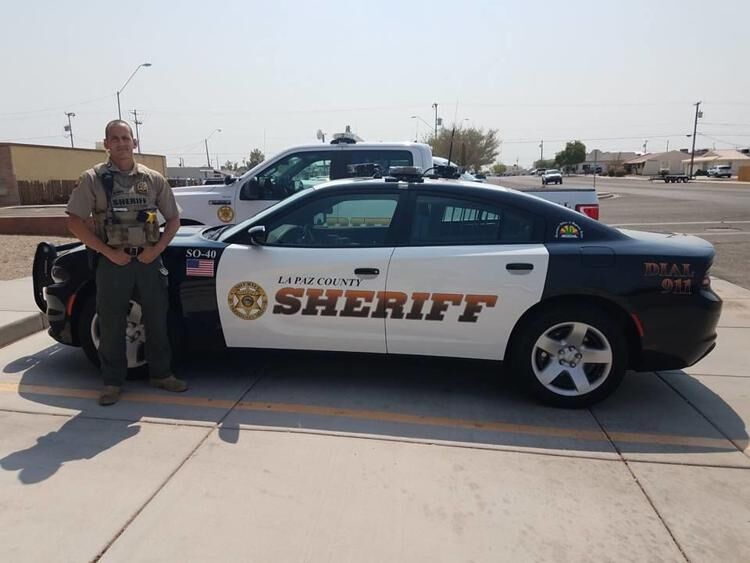 PARKER -- A suspect has been named in the pursuit that led to the accident that killed a La Paz County Sheriff’s sergeant on Monday on Interstate 10. La Paz County Attorney Tony Rogers said Mark Joseph Wilkins was arrested on Monday. Rogers said a felony complaint has been filed with his office.

A preliminary hearing for Wilkins has been set for 10 a.m. Thursday, Oct. 21, before Judge Karen Slaughter in the Salome Justice Court.

“The investigation surrounding the tragic death of Sgt. Rudd is ongoing and being conducted by multiple local and state law enforcement agencies,” Rogers said in an email to the Pioneer. “My office is working closely with those agencies and is reviewing the evidence as it comes in.”

On Tuesday, Sheriff Will Ponce said the suspect was in his department’s custody and has been charged with endangerment, aggravated assault, leaving the scene of a traffic stop, and flight from law enforcement.

Rogers said there was not a lot of information that he could disclose because of pre-trial publicity restrictions on attorneys.

“The charges contained in the criminal complaint are merely accusations and Mr. Wilkins is presumed innocent until and unless proven guilty in a court of law,” Rogers said.

La Paz County Sheriff Will Ponce said the accident occurred shortly after midnight on Oct. 12 at Milepost 37 on Interstate 10.

Ponce said a report went out late Sunday night, or early Monday morning, about an individual who had used a fraudulent credit card to make a transaction, as well as a description of his vehicle. Ponce said the Quartzsite Police Department initiated a traffic stop of a vehicle at milepost 112 on State Route 95 and the vehicle allegedly fled the scene.

“Quartzsite discontinued at that time, and Sgt. Rudd was in the area and picked up that pursuit,” Ponce said. “Then the Quartzsite department re-engaged and Arizona Department of Public Safety also assisted.”

The pursuit turned onto I-10, and the vehicle was finally stopped at Milepost 37 after DPS Troopers deployed spike strips.

The suspect fled the vehicle on foot, but Ponce said officers were able to apprehend him after a foot pursuit and a scuffle.

Ponce said Rudd was standing between two other vehicles involved in the pursuit. He stepped out from between them and was struck by a passing commercial semi-truck. He was transported to Palo Verde Hospital in Blythe, Calif., where he later succumbed to his injuries.

Ponce said the truck driver didn’t see Rudd. He added this was the first time a La Paz County Deputy was killed in the line of duty.

The DPS Vehicular Crimes Unit is investigating the accident.

Rudd had been with La Paz County since 2013. He spent a lot of time in traffic enforcement. He was promoted to Sergeant earlier this year. He had been married the week before his death. He leaves behind a wife, Amanda, three children and three stepchildren.

A La Paz County Sheriff’s deputy was killed in a vehicle accident Monday morning, while assi…

Please move over or slow down if unable to move over when you see flashing lights. Tragedy can be avoided and it’s also the law.