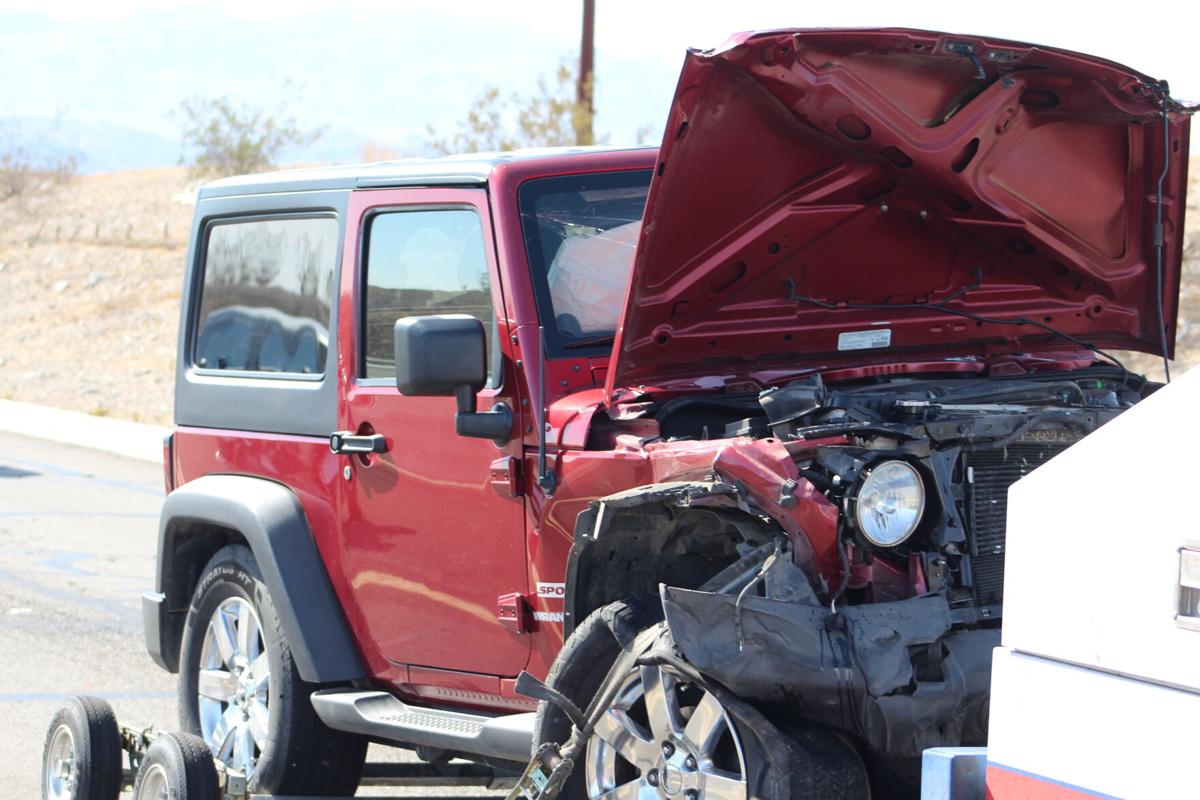 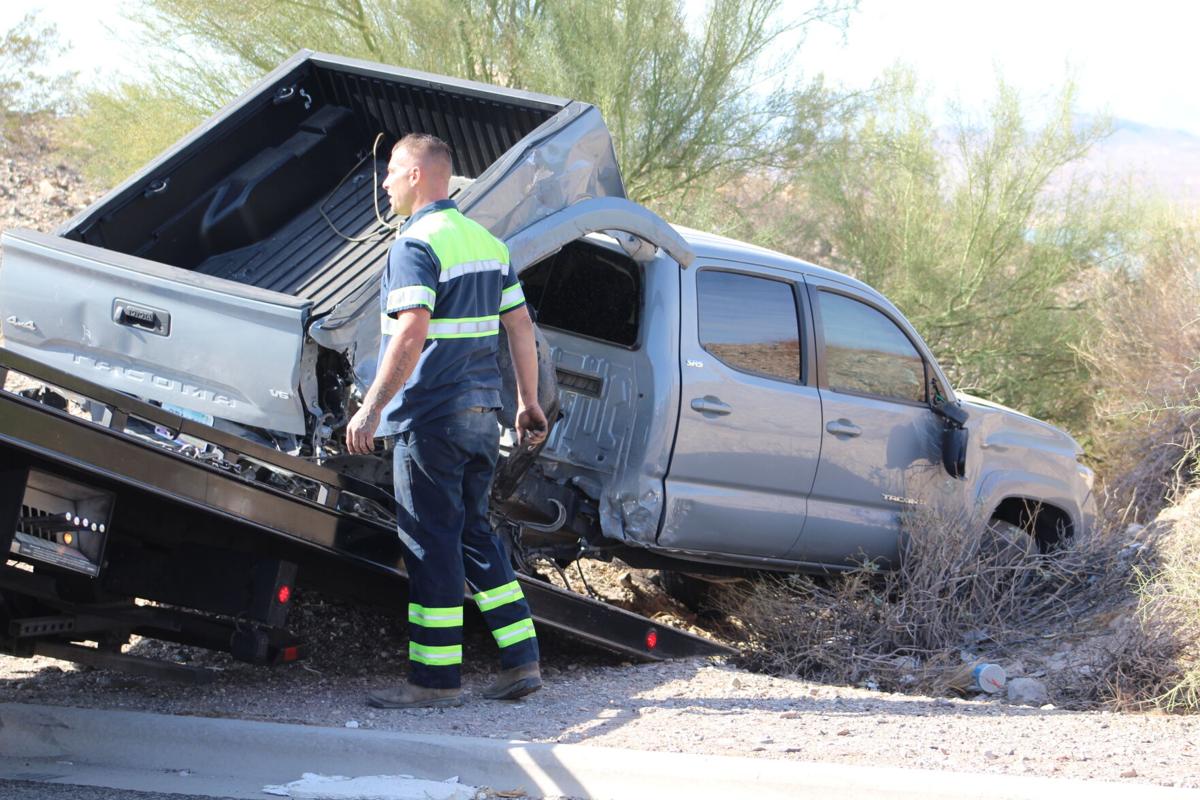 On Wednesday morning, according to Lake Havasu City Police, a Toyota Tacoma was traveling north on SR-95. The driver decided to merge into the right lane but continued traveling towards the side of the road, striking the curb. Am overcorrection sent the Tacoma into southbound lanes, where it collided with a Jeep.

SR-95 was closed for a period of time after the accident occurred but was reopened by 11 a.m.

Initial reports said there were three people involved in the crash. According to police, everyone was out of the vehicles and talking with officers at the scene. All were evaluated for minor injuries.

Neither driver was impaired, police said. Based on observations at the scene, it appears both vehicles are a total loss.