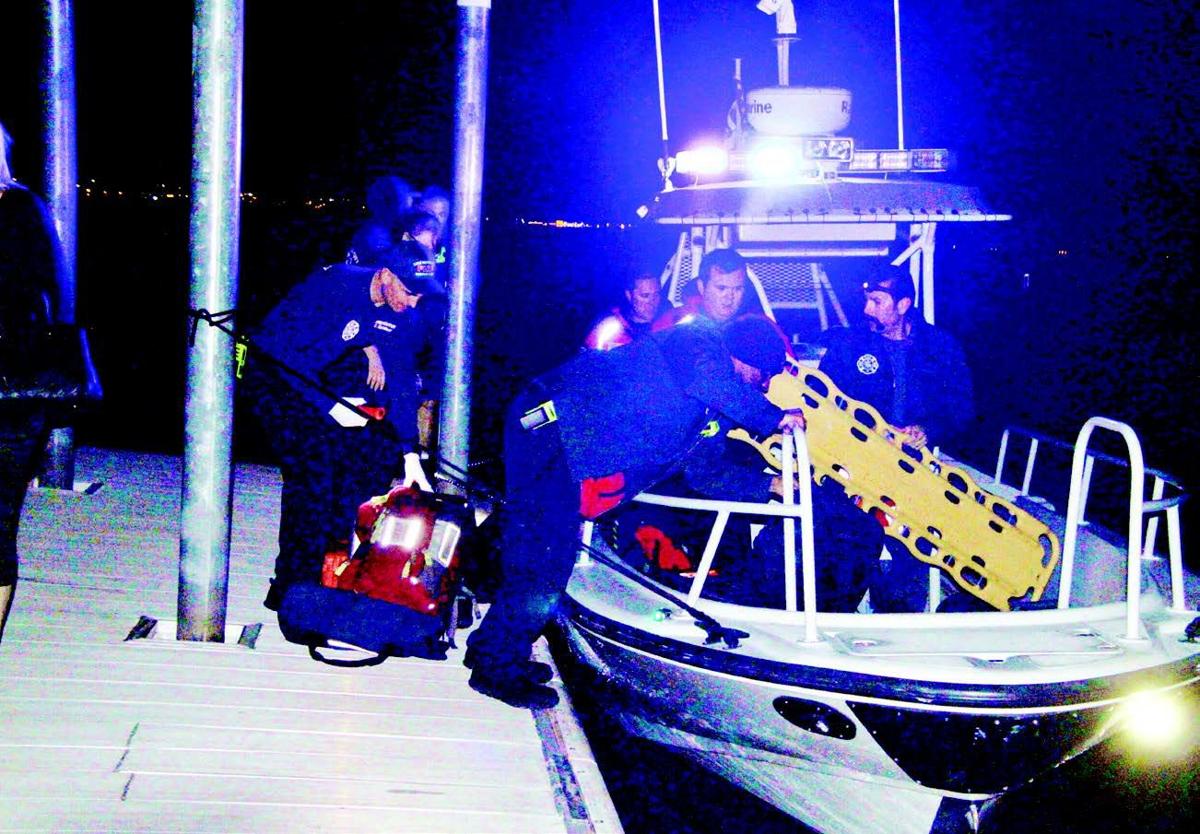 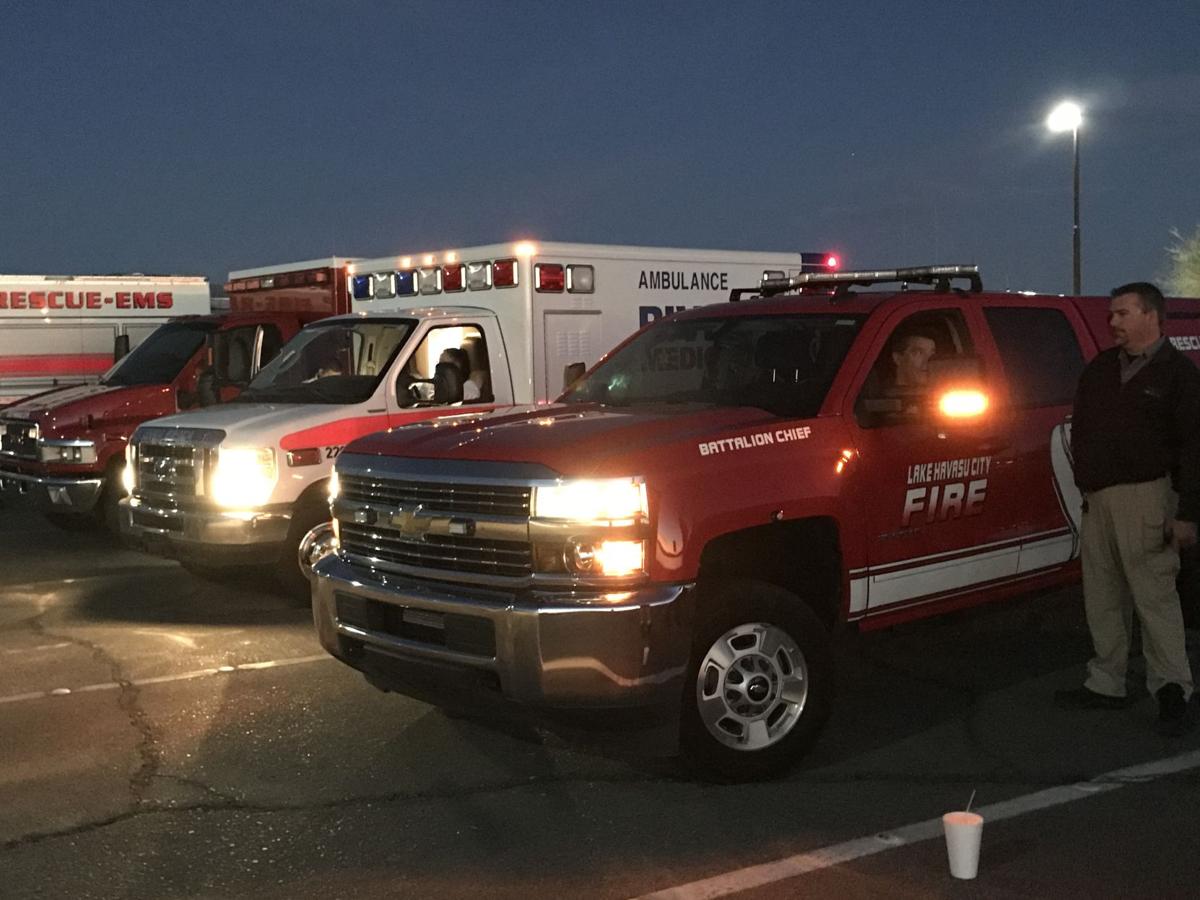 At least two passengers in an airplane that went down over Lake Havasu were ferried to safety Friday evening by emergency first responders.

In almost complete darkness, they used headlights, strobes and flashlights to guide a rescue watercraft ashore.

At about 5:45 p.m., Havasu fire officials received reports of an aircraft

that landed, for reasons yet unknown, on the northern end of Lake Havasu.

According to Fire Battalion Chief Mike Quijada, the pilot of the plane radioed for assistance, and gave his location to emergency dispatchers.

According to Quijada, however, the fire department’s watercraft was unavailable at the time.

Fire officials received assistance from the Mohave County Sheriff’s Office in locating the plane and its passengers before it was too late.

A Mohave County watercraft collected two paramedics at Contact Point and traveled to the site of the crash. According to initial reports, two passengers were unharmed.

Information has not yet been made available as to the identities of the victims, or the cause of the crash.

A day after a plane sank in Lake Havasu, there was little additional information surrounding Friday night’s incident.

A picture of a boat and a picture of trucks to tell the story of a plane? Seems something is lacking there..