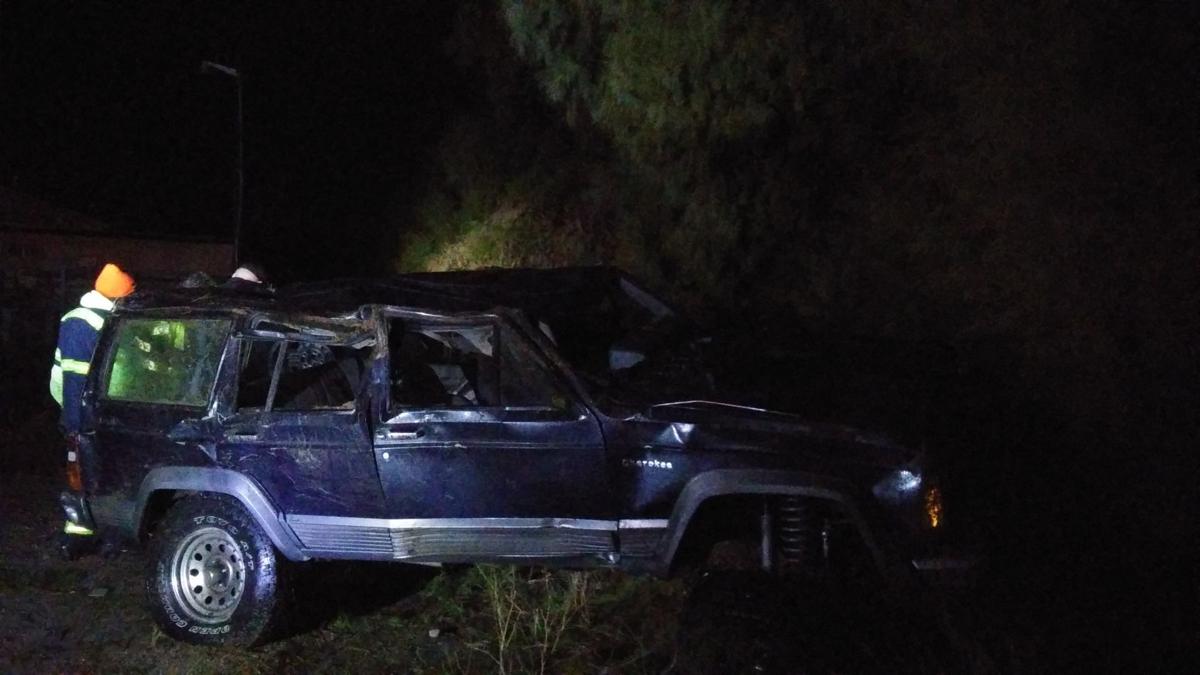 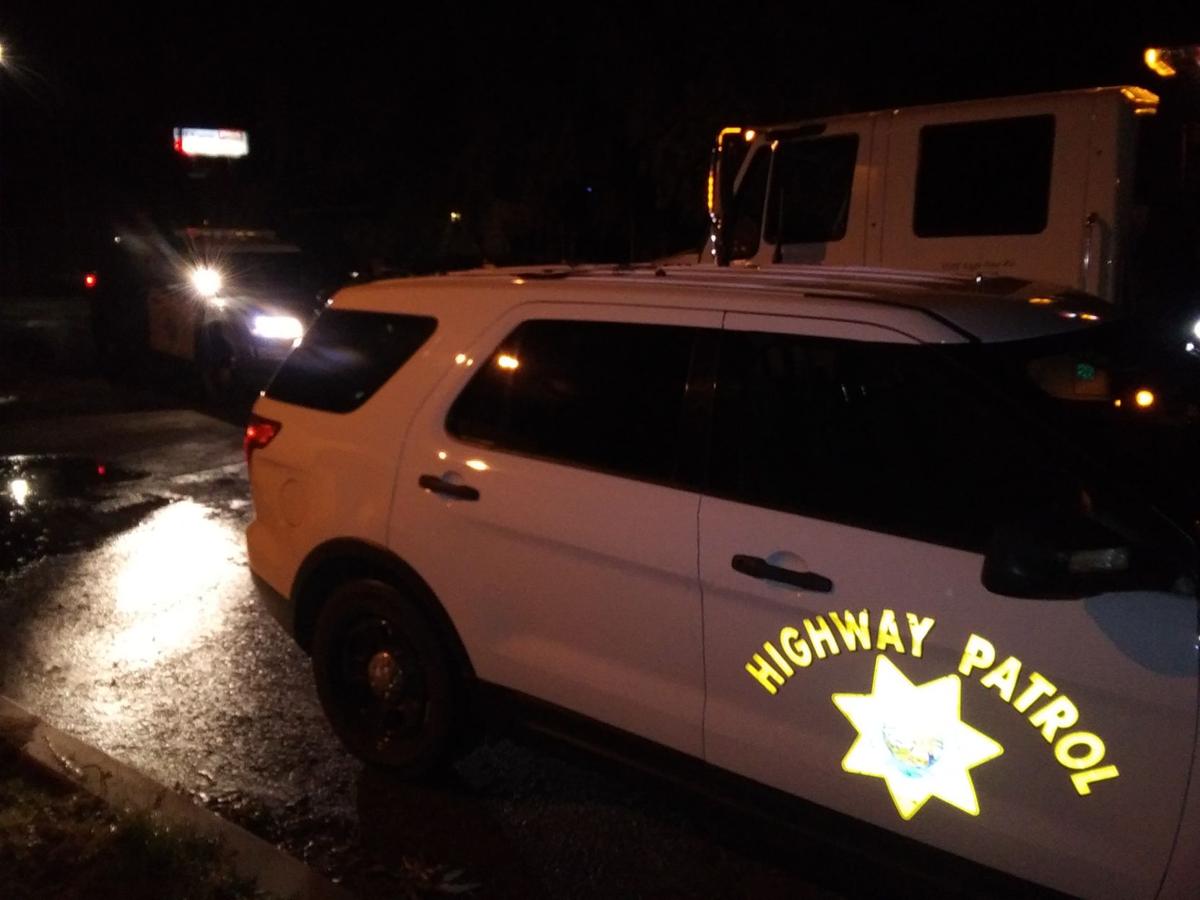 Update: The California Highway Patrol has identified the victim of Wednesday afternoon's fatal crash near Needles as 21-year-old Lake Havasu City resident Blake William Ingraham.
According to the CHP, Ingraham was driving his 1992 Jeep Cherokee west on Interstate 40 when he drifted off the roadway and into the dirt center median. The vehicle rolled over and crossed into the eastbound lanes of I-40. His vehicle continued onto the south road shoulder, where it struck the guard rail and rolled over again, coming to rest on its roof up against a tree.
Ingraham was wearing his seatbelt, officers say.
It was raining during the accident, but the CHP has not said if weather was a contributing factor.
No other vehicles were involved in the accident.
Earlier:
NEEDLES, California -- One person is dead after a car crash on Interstate 40 near California Avenue in Needles, California.

Multiple patrol vehicles from the California Highway Patrol as well as the San Bernardino County Sheriff's Department's Corners Division were on scene.

Corners crews have removed a person from a vehicle, and are continuing to search the area for any evidence debris.

Initial reports from the California Highway Patrol that the vehicle may have been at the location since early Wednesday afternoon.

Active Towing crews are removing the vehicle. The cause of the fatal crash is under investigation.