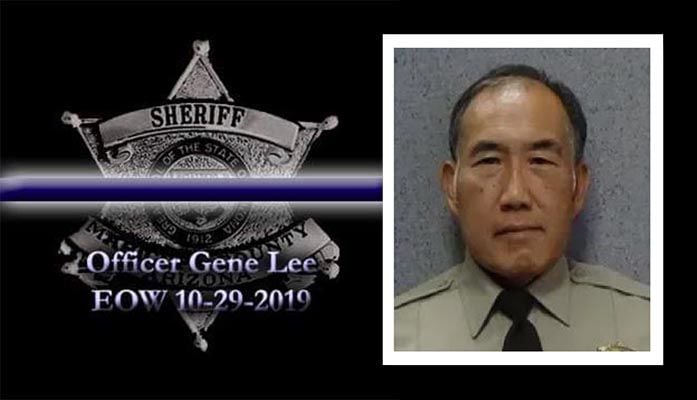 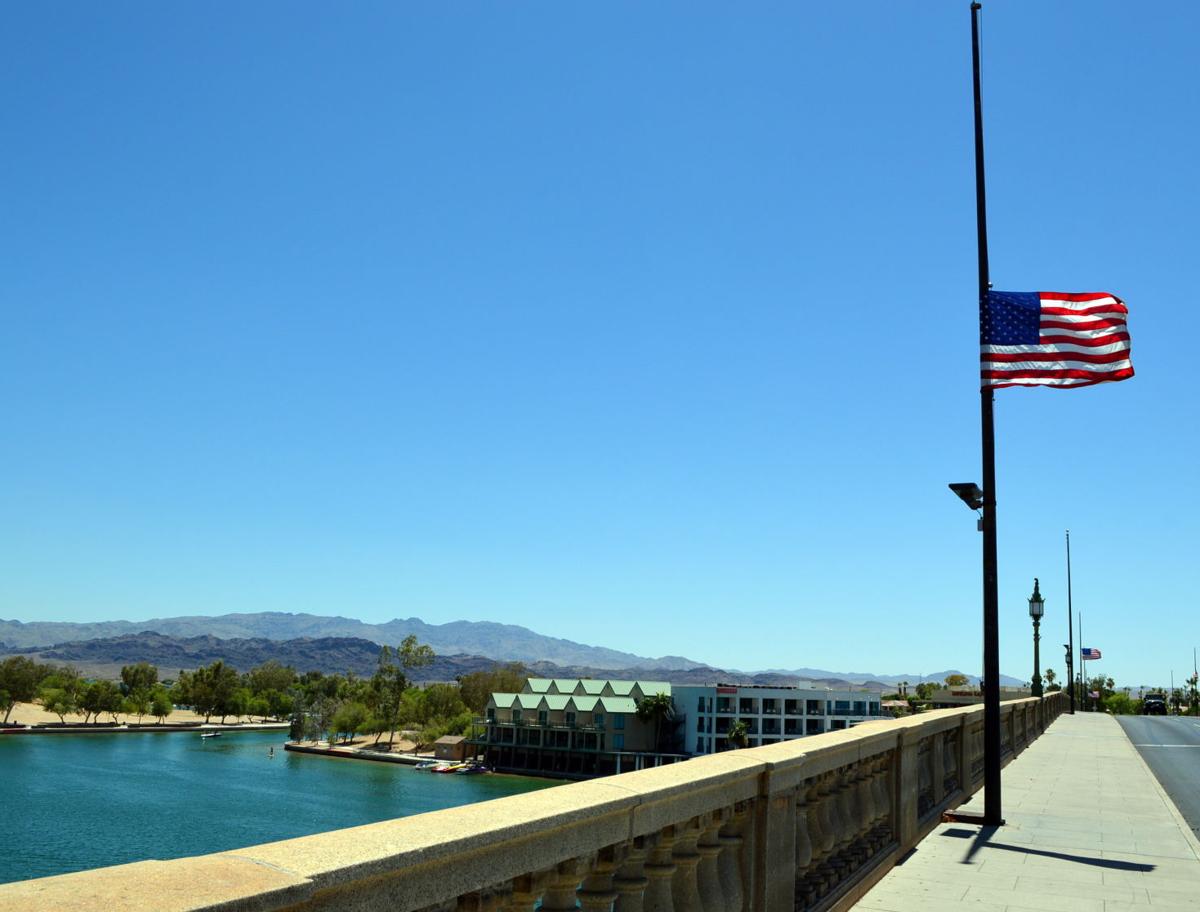 Arizona Gov. Doug Ducey has ordered that flags at all state buildings be lowered to half-staff from sunrise to sunset on Thursday, Oct. 31, to honor the life of Maricopa County Sheriff's Office Detention Officer Gene Lee who died on Wednesday in the line of duty. Flags will also be lowered on day of interment, which has not yet been set.

The Governor's office is encouraging individuals and businesses to join in the tribute.

“Arizona deeply mourns the loss of Detention Officer Gene Lee, whose life was taken far too soon,” Ducey said in a news release Thursday morning. “As a six-year veteran of the Maricopa County Sheriff’s Office, Lee put his life on the line to ensure the safety of his fellow citizens and officers. Our hearts go out to the entire Maricopa County Sheriff’s Office and our prayers are with Officer Lee’s family and loved ones. In honor of Officer Lee’s life and service, I’ve ordered flags at all state buildings today be lowered to half-staff.”
Lee, 64, was attacked by an inmate at the Lower Buckeye Jail on Tuesday, and he later died from his injuries.