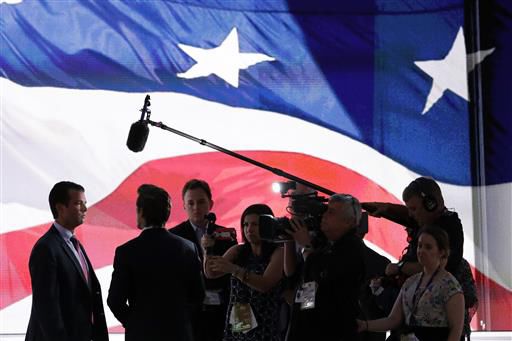 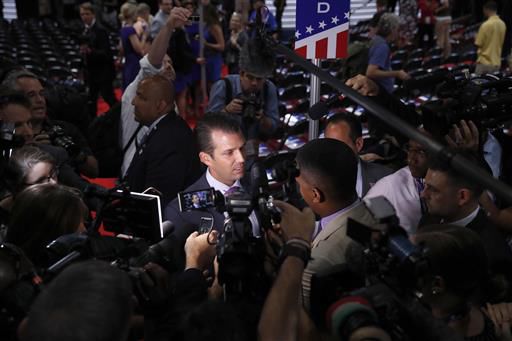 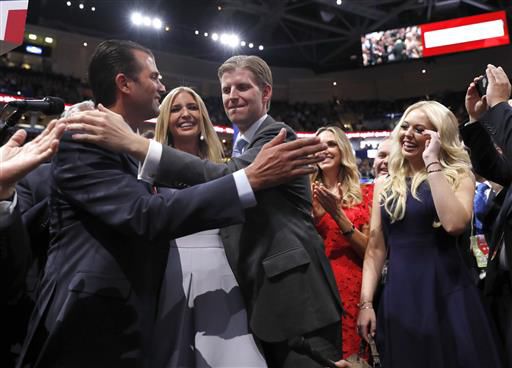 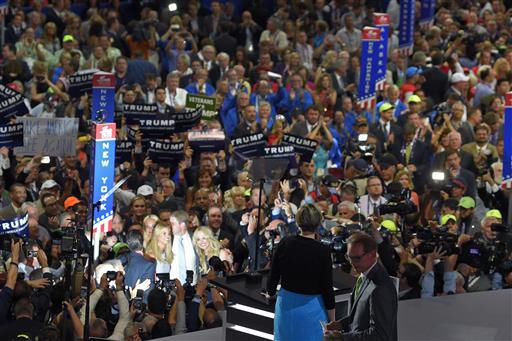 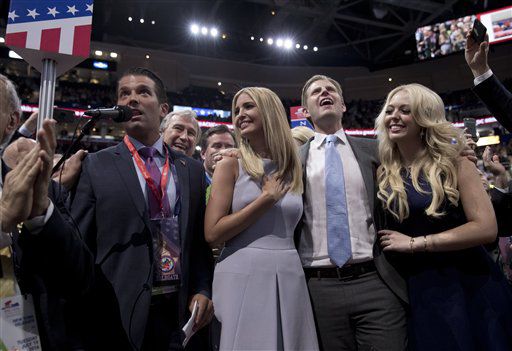 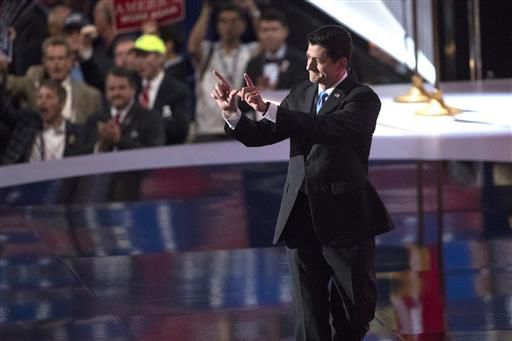 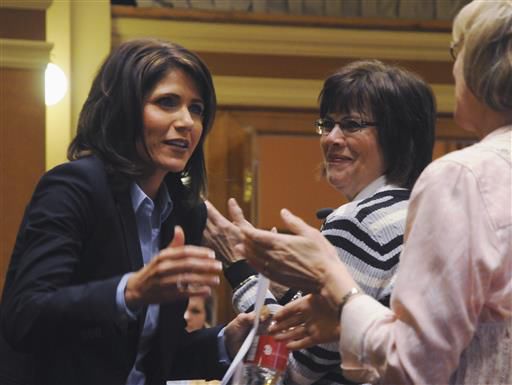 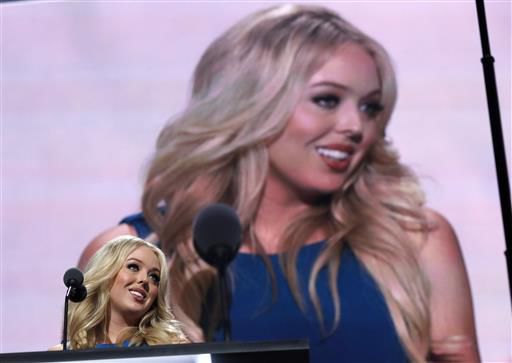 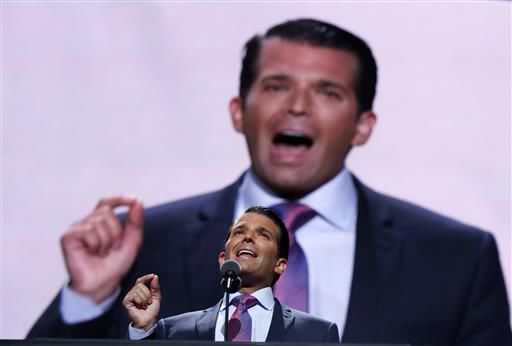 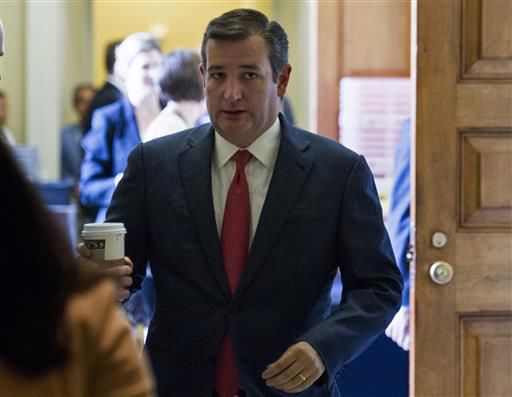 CLEVELAND  — The Latest on the Republican National Convention (all times EDT):

Donald Trump Jr. says his father's speech Thursday will be about "taking care of America."

Trump Jr. says politicians overpromise and under-deliver and that his father is different. Trump Jr. is speaking in Cleveland at a breakfast hosted by the Wall Street Journal.

Asked whether the candidate's delivery will be more in the style of a freewheeling rally or teleprompter policy speech, Trump Jr. says, "This is a time where there will be discipline."

Donald Trump Jr. isn't ruling out a future in politics.

The 38-year-old New Yorker says that when his five children are older, he'd consider running for office. Trump Jr. is speaking at a breakfast in Cleveland hosted by the Wall Street Journal.

Paul Manafort told CNN's "New Day" that the Texas senator, who is scheduled to address the Republican National Convention later Wednesday, will offer a message "consistent with what Mr. Trump is talking about."

Asked whether Cruz will endorse Trump, Manafort said Cruz "will be part of the campaign going forward," but "in what capacity, I'm not sure."

He said his words will at least "suggest" that he is backing Trump's candidacy for president.

Donald Trump's campaign chairman says one purpose of the Republican National Convention is to redefine the GOP presidential nominee.

Paul Manafort said on ABC Wednesday that, "we feel that the American people don't know all of Donald Trump."

He added that by the time the convention closes this week, Trump's family and close friends will have painted "a picture of the candidate who's... a father, a compassionate human being, a successful businessman."

Manafort said there will be less emphasis on Trump's signature issues that he highlighted during the GOP primary, such as a temporary ban on Muslim immigration and building a wall between the U.S. and Mexico.

Paul Manafort said on ABC Wednesday that the meeting, which took place during the FBI's probe into Hillary Clinton's private email server, "probably communicated information that was going to be helpful to her" as FBI Director James Comey considered whether to recommend an indictment for the former first lady.

Manafort said, "we feel that was not just a meeting to talk about golf and grandchildren," as Clinton had claimed.

A few days after the tarmac meeting, Hillary Clinton was interviewed for more than three hours. Comey then decided not to bring charges against her, but he was starkly critical of her use of a private email server through which classified information had passed.

Manafort said delegates at the Republican National Convention were chanting, "Lock her up!" because they feel she should be prosecuted.

The art of the coronation has taken something of a beating at the Republican National Convention.

Nevertheless, Donald Trump now has the crown — and a final chance to summon unity from the party's restive ranks in the ritual's closing days.

But discord remains and it remains to be seen if Trump can generate the unity and fighting spirit he'll need in the fall.

Boy, you have to hand it to Senator Cruz and Governor Christie....they sure do have a backbone, NOT! What a pair of yes men woosies!