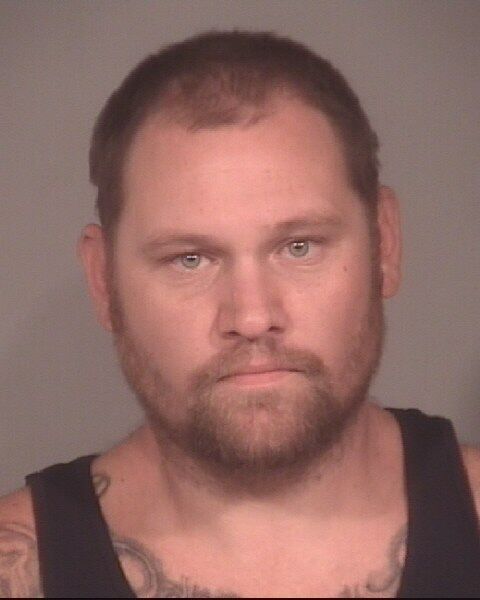 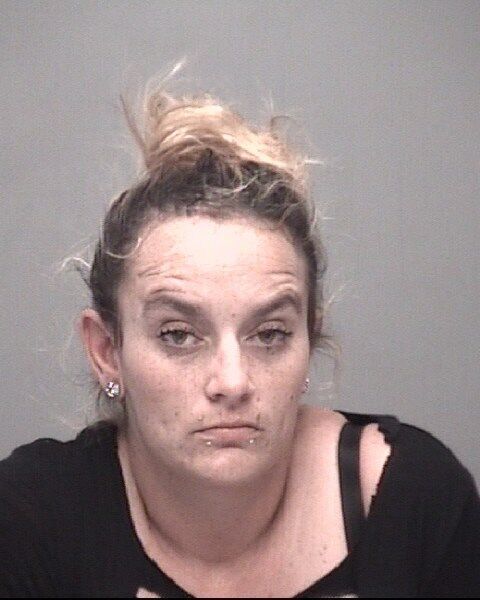 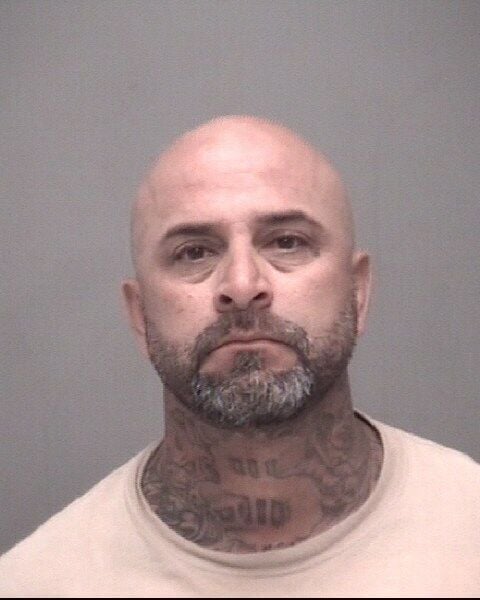 Bond has been set at $1 million for the alleged killer of a former Lake Havasu City resident. Now he and his co-defendants are expected to appear in Mohave Superior Court for an upcoming hearing as they await trial on charges of premeditated first-degree murder.

Brian W. Robinson, 36, appeared alongside co-defendants Ramon Canas, 44, and Adeline Rea, 31, at an arraignment hearing last week. Robinson, who had been held without bond since surrendering himself to law enforcement custody on April 14, was granted bond at that hearing.

Robinson and Rea are scheduled to appear before Mohave Superior Court Judge Doug Camacho on June 17 for a pre-trial conference in the case. Camacho has also scheduled a hearing to discuss possible reduction of Rea’s bond – also $1 million – on May 11.

The alleged murder took place early Easter morning, at Rea’s residence on the 400 block of Sunfield Drive. Investigators say that Robinson and the victim, identified as 37-year-old Stacy Hakes, had an altercation earlier that evening. Robinson allegedly threatened to kill the victim, and obtained a firearm from Canas, and received transportation to the scene of the crime by Rea.

According to initial statements by police, Hakes was sitting in his vehicle at the address when Robinson approached and fatally shot the victim.

On April 12, Lake Havasu City Police officers served a warrant for the arrests of Canas and Rea at an address on the 2600 block of Hacienda Place.

According to attorney Gregory McPhillips, who is now representing Rea, his client’s involvement may fall far short of premeditated homicide. McPhillips is a former deputy Mohave County Attorney, and has himself prosecuted cases of alleged murder prior to opening his defense practice last year.

“I have experience in these types of cases, and every case is different,” McPhillips said. “Our defense indicates that we believe the state will not be able to prove (Rea) is an accomplice, nor did she have any intent to commit the crime that’s been alleged.”

Robinson will be represented by Flagstaff-based attorney Daniel Kaiser. A telephone message to Kaiser’s office was not returned as of Monday afternoon.

As of Monday morning, no future court date had yet been scheduled for Canas, according to county records.

“It truly was a matter of life and death. For a period of time, not the whole 15 y…