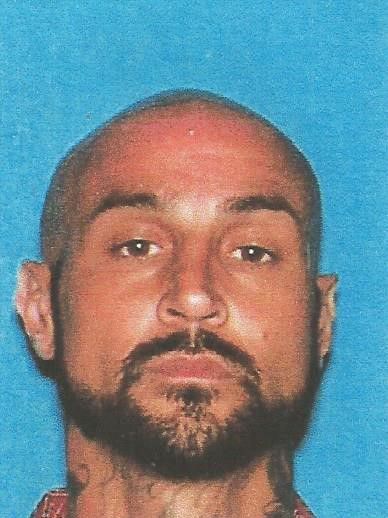 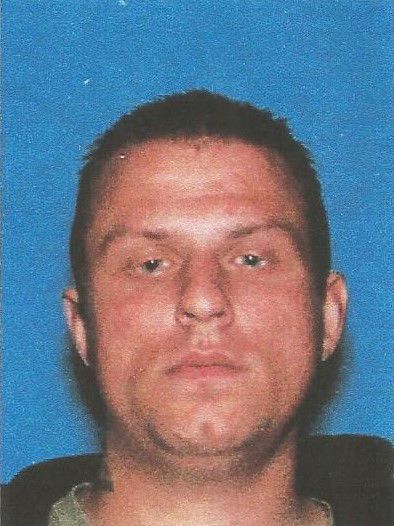 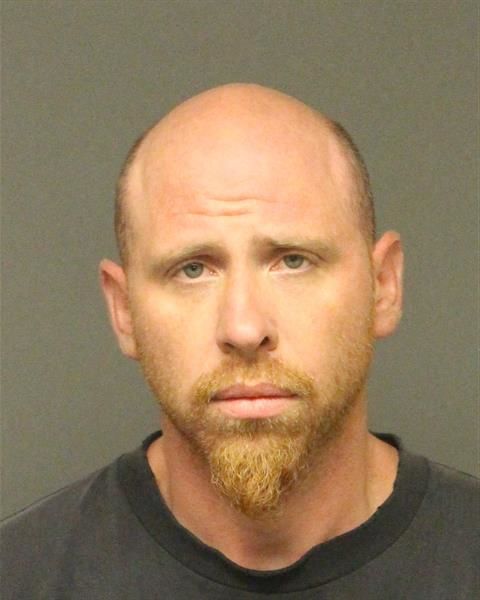 Two Bullhead City men and one Mohave Valley resident have been charged with the attempted first-degree murder of a Mohave County Sheriff’s deputy.

Law enforcement officials have been seeking the occupants of a vehicle pulled over in a traffic stop Sunday by a Mohave County Sheriff’s deputy. According to the sheriff’s office, one of the suspects fired a weapon from the vehicle, striking the deputy’s patrol cruiser several times before they fled the scene. After a follow-up investigation in the case this week, law enforcement officials have since identified the alleged shooter as Bullhead City residents David T. Delgado, 37. The driver was allegedly identified as Casper J. Homer, 35.

According to the Mohave County Sheriff’s Office, Homer drove the vehicle to his home after the alleged shooting. Investigators say Homer hid the vehicle at his residence before he was found and taken into custody at the location by deputies. Delgado, however, remained at large until about 9 p.m. Tuesday.

Two of the vehicle’s occupants attempted to flee on foot, according to law enforcement officials. As Delgado allegedly fired a weapon at officers while attempting his escape, fellow passenger Michael W. Ebert, 32, of Mohave Valley, was taken into custody at the scene.

Delgado evaded law enforcement, the report said, but an extensive search ultimately led to his arrest.

Delgado has been charged with attempted first-degree murder, aggravated assault on a police officer, weapons misconduct, criminal damage to property and theft of a means of transportation.