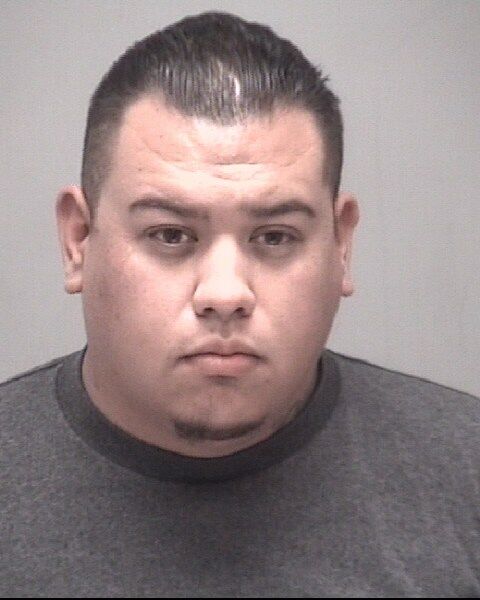 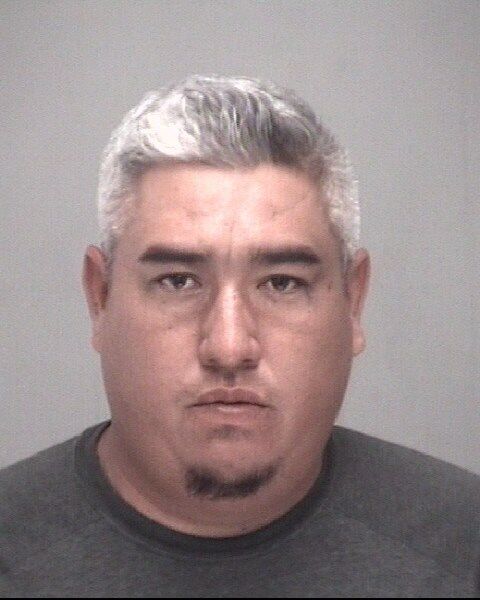 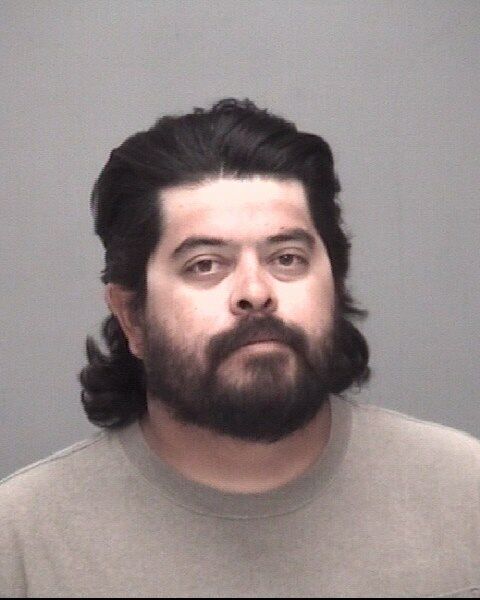 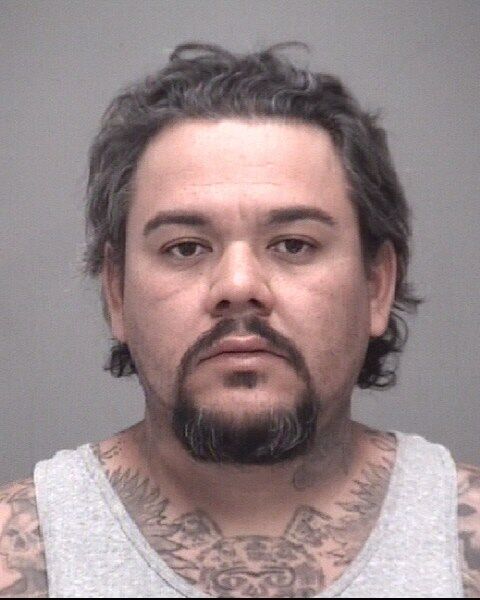 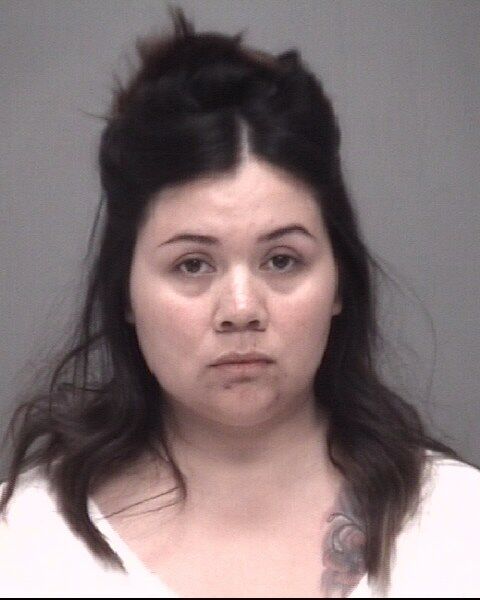 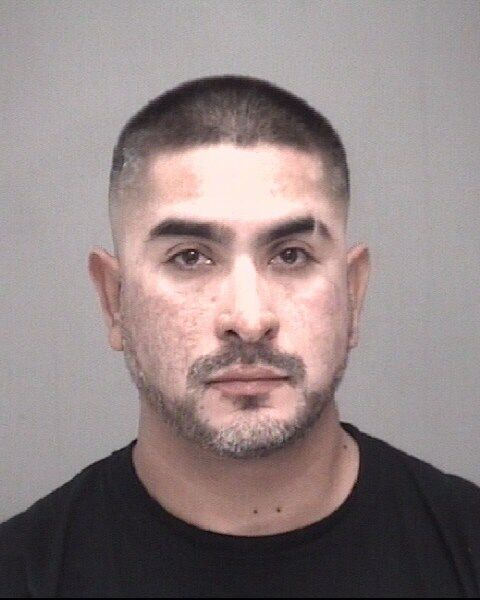 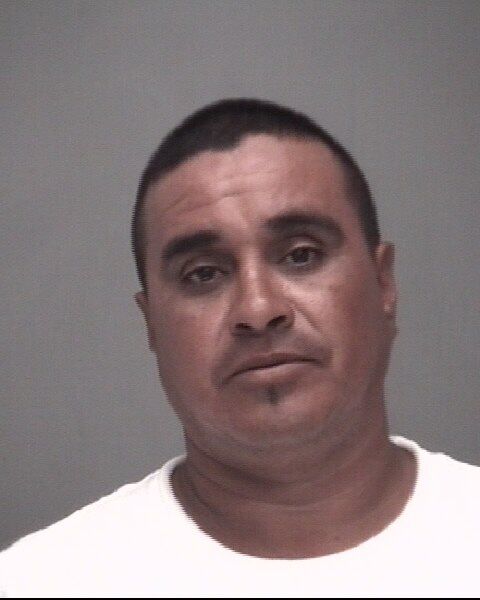 Police announced this week that eight have been charged after a two-year investigation into alleged cocaine trafficking in the Lake Havasu City area.

The suspects, including two Phoenix residents and six from Havasu, have each been charged with counts of conspiracy to distribute and sell narcotic drugs, after multiple search warrants led police to seize four pounds of cocaine.

All except Brewer made an initial appearance in court on Monday. Brewer’s bond has not yet been set. According to police, a judge could impose probationary stipulations for Brewer to remain free from custody, as he awaits a possible trial in the case.

Alonso Mendoza and Altamirano were both released from custody on $100,000 bond, and Nava was released on $5,000 bond.

Fernando Mendoza, Cabrera-Leon, Corona and Delgado remained in custody at Mohave County Jail as of Monday afternoon on $500,000 each.

The Lake Havasu City Police Department was unable to provide a booking photo of Brewer as of Monday.

Support our police and if they need our help we have enough folks than will help them!

I'll bet the farm that the people released on bond will skip the country.

THE POLICE ARE EXTRIMISTS , OVER EXAGGERATION ON EVERYTHING, PROBABLY THESE GUYS THAT ARE BEING HELD WERE JUST TALKING OR JOKING AROUND... TRYING TO RUIN HARD WORKING GUYS LIVES.. THE COPS ARE FING NUTS AND ARE POWER FREAKS.

You must not be from around here? The police enforcement officers here in Havasu are nothing like what you described. Respect for our police officers and the job that they do is not only important but necessary.

What a joke! I have to assume that you have been arrested by those "EXTRIMISTS" a few times.

no I am sure wet dog is one of those progressives that moved here from Cali.. one of those BLM and defund people.. you know the do nothing democrats living off our taxes..

you sound like one of those liberals who moved to lake havasu to get away from the very city the democrats like yourself ruined with your progressive ideas. then you move here for a safe community with good schools and low crime rate. But bring your progressive values that people like me moved here to get away from. I will bet you are from one of those cities like Portland, Seattle or San Francisco. I am from Venice and the liberals ruined my city. I want law and order in my new town. Not some one like Gascon letting all the criminals run free or some mayor like Garcetti that ties the hands of the LAPD from doing their job. Please don't california our great city

post your criminal record . Must love those liberals.. Defund the police , vote blue no matter who... lol. you must be from the very city I moved away from to get away from people like you ...

Sadly, as is our country, our awesome little town of Havasu is changing.[sad]

JudyB, this town has changed forever. We will never see the "little" town we all used to live in. It's very sad.

thank the few democrats that moved here from Cali and brought their progressive ideas with them ..

yes to many progressive's and liberals moving here to get away from the towns their votes destroyed in the first place. As long as we stand together and reject their liberal idea's we can keep our town anti progressive. they are worse than covid.. at least you can get a vaccine for that ..

Yes sadly I believe you're right about the liberals etc moving here, and other areas of Arizona, and bringing the problems with them. I'll never understand why they can't see how their thinking and policies have ruined our country. Stand together we must![thumbup]

In the world of education, the month of May means graduation season.

GLENDALE, Ariz. (AP) — Three people were killed after a freeway crash involving a …