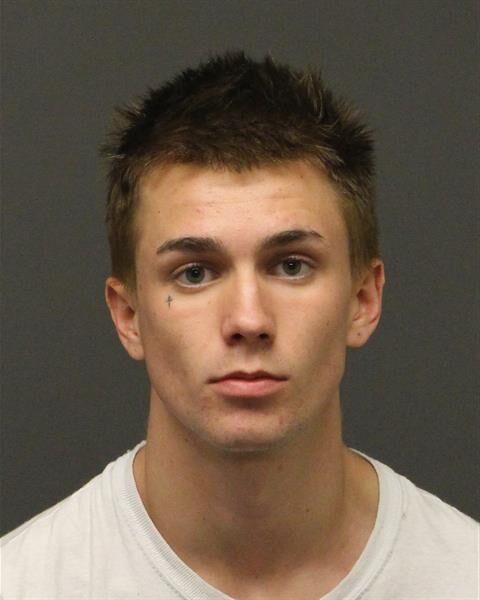 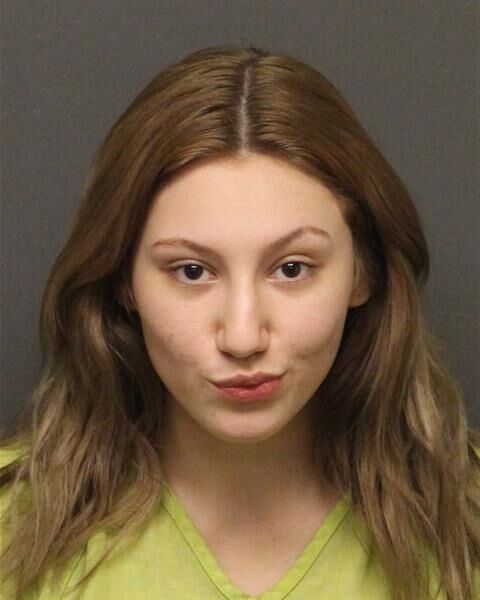 Two Mohave County residents were arrested earlier this month on charges including burglary and theft of a motor vehicle, after a series of incidents that occurred throughout early March.

According to police, Lake Havasu City resident Rhiannon R. Woodland, 20, and Bullhead City resident Blake V. Morland, 18, were responsible for multiple for at least two burglaries from vehicles in the Havasu area, as well as the theft of another vehicle on Sea Angler Drive.

On March 5, police received reports of the theft, which occurred after the victim allegedly left his vehicle unlocked overnight, with the keys inside. The victim contacted law enforcement when he discovered that his vehicle was missing the next morning.

Prior to the alleged vehicle theft, officers were also called March 5 to to an alleged vehicle burglary on Kiowa Avenue. According to police, a retired police officer from Washington State was staying at an Airbnb at the location. His vehicle was parked at the address, unlocked. Police say the victim’s retired law enforcement badge and identification cards were stolen from his vehicle that morning.

Police also say Morland may have been responsible for the theft of a firearm during a second alleged vehicle burglary at a Chandler Drive address that same week. According to police, the victim learned that his truck had been burglarized, and his handgun was missing. The weapon, identified as a tan-colored 9 mm Kimber Micro Pro, was valued at about $700.

Investigators later allegedly discovered images posted to Morland’s Snapchat account, showing Morland posing with an identical handgun. According to police, the weapon’s serial number was visible in several of the photographs, which matched the serial number of the stolen firearm.

Prior to the alleged thefts, officers had been Morland and Woodland for questioning in a separate forgery incident. According to police, Woodland agreed to pay $750 for a used mobile phone from an online seller. Morland allegedly paid cash to the phone’s seller, which police say was later found to be counterfeit.

Lake Havasu City Police officers later found Morland and Woodland on April 4 at a London Bridge Beach location, where they were taken into custody.

According to the report, Woodland told investigators she knew the vehicle was stolen by Morland. According to Woodland’s alleged statements, Morland discarded the stolen pistol prior to their arrival in Henderson. Woodland also told police that she was aware Morland paid for the mobile phone, mentioned in Feb. 24 report, with counterfeit currency.

Both suspects have been charged with felony counts of theft of a motor vehicle, third-degree burglary, theft and forgery.

As of Wednesday, Woodland and Morland remained in custody at Mohave County Jail on $10,000 bond.

good I am glad they are in jail.. the parents should be charged as well for raising children like this.. these two will always be criminals .. keep them out of our community.

Trial approaches for accused rapist, attorneys to argue for release