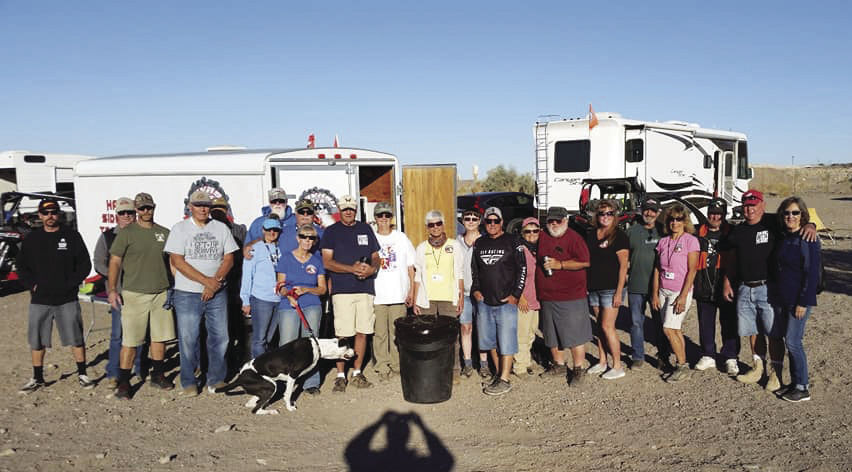 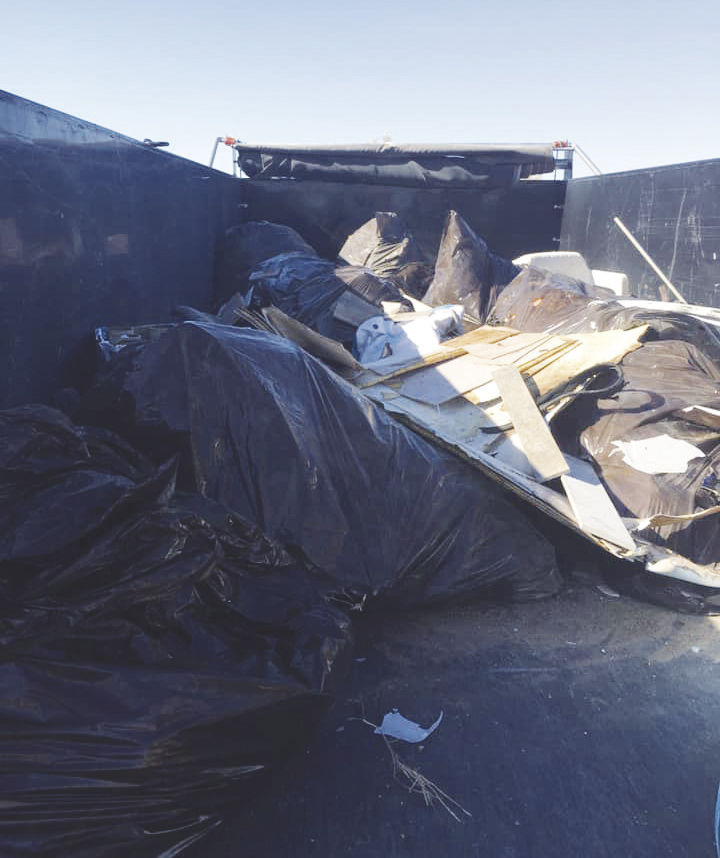 Lake Havasu City is known for its wide array of outdoor recreational activities and beautiful scenery. But just like any other place in the world, the desert and city can get littered.

That’s why groups like the Havasu Side-By-Side Trail Association spend hours cleaning up trash in the desert and around town.

One of their trail maintenance committees is known as the Desert Cleanup.

During their first event in November, the group — made up of Havasu Side-By-Side volunteers, collected 1660 pounds of trash in and around Havasu, according to Joe Costa.

“The Havasu Side-By-Side Trail Association collects trash every time we go out and ride the trails in and around Lake Havasu,” Costa said. “That is something our volunteers are very proud of.”

Costa said that the association has “partnered with the city of Lake Havasu, and they are providing us free dumping of all trash at our local landfill” for their collections during desert and city clean-ups.

The group is currently made up of approximately 800 volunteers, according to Costa. The association itself has several committees dedicated to keeping trails safe and clean, including a second trail maintenance committee known as the Road to Trail committee.

They are tasked with going out “to remove dirt and rocks that collect on Lake Havasu City streets and roads at the trail entrances” to popular off-roading areas. They also “collect all of the visible trash in and on the trails throughout the city,” Costa said.

“Part of our club’s commitment to our community is to assist in keeping our desert beautiful and clean,” said Dawn Wilhelm-Perry, social media manager for the Havasu Side-By-Side Association. “We also assist the BLM in any way we can with clean-up of trails.”

Thank you for all of your efforts to pick up after the pigs who defile our desert.

Did the writer use that headline because of what the dog is doing?

Amazing effort by all to keep our town looking it's best. It's beyond me that people who use the desert just use it as a dump. Thanks for the hard work and commitment for all you do!!

A bill that would allow private border wall construction in Arizona cleared its first legislative hurdle.