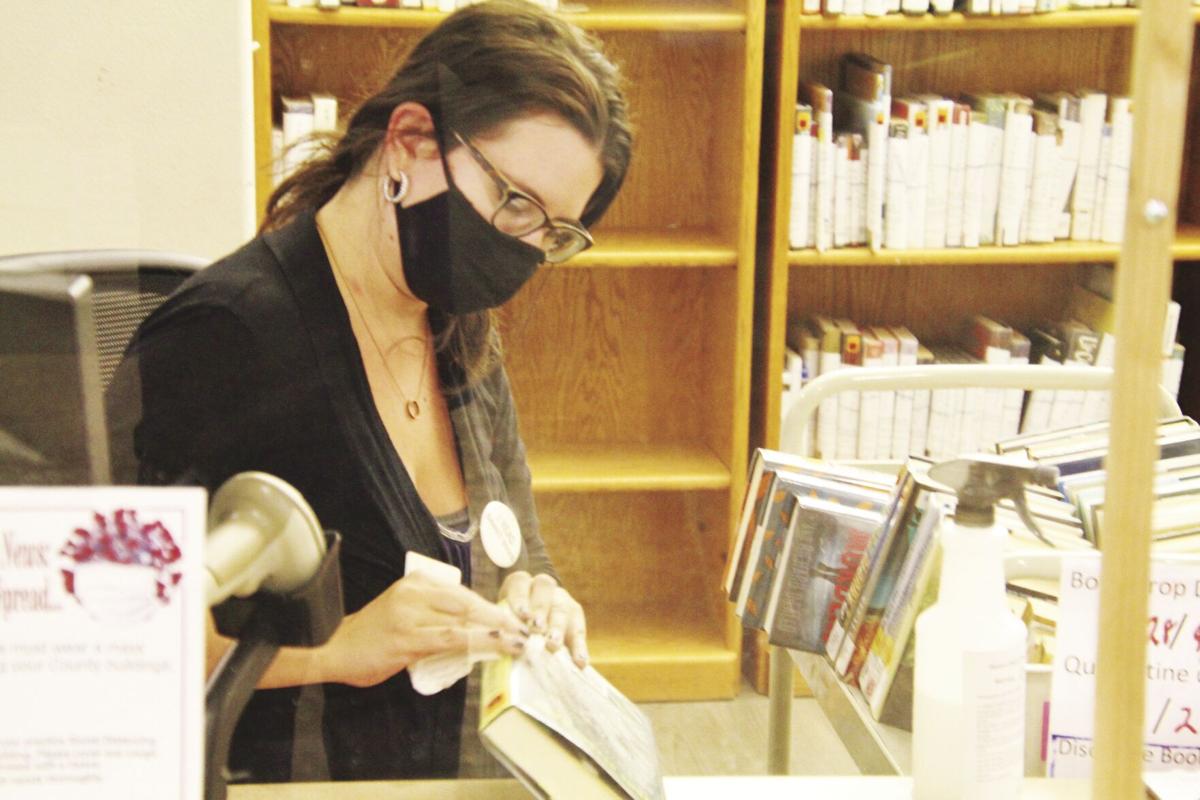 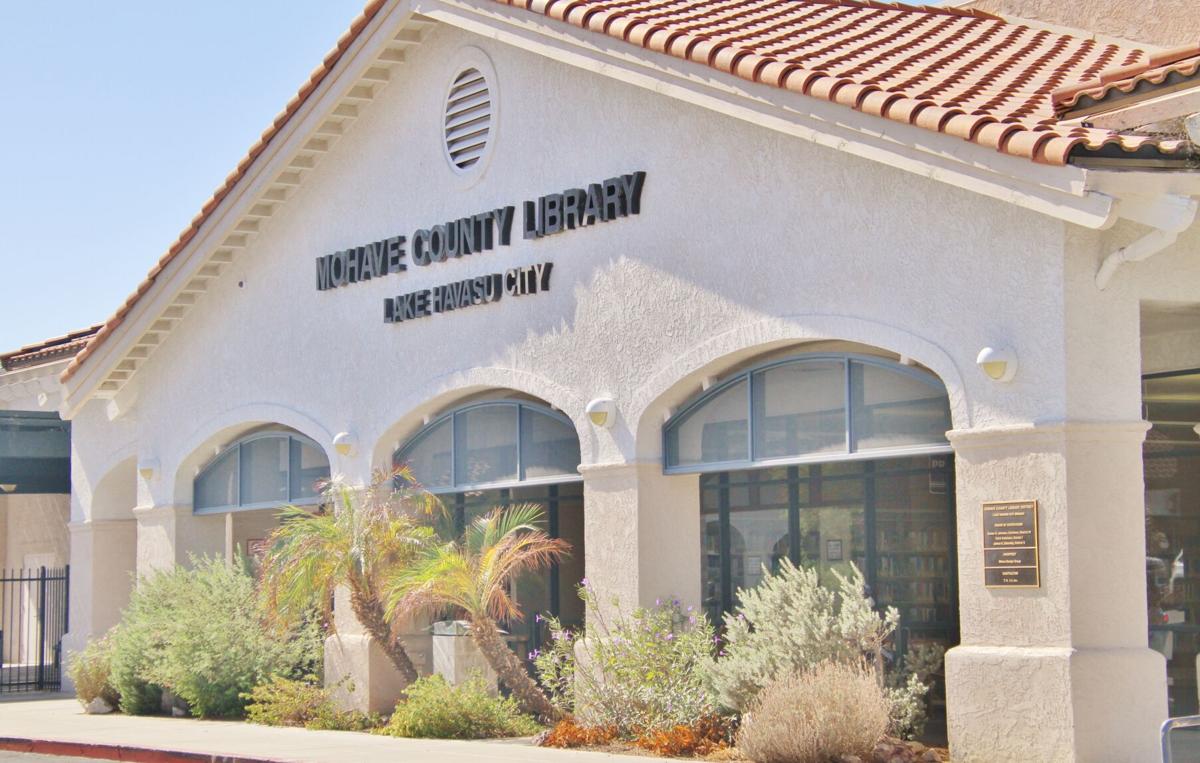 Digital materials can never be lost or returned late by patrons, eliminating the risk of fines for lost or late materials.

Digital materials can never be lost or returned late by patrons, eliminating the risk of fines for lost or late materials.

The Mohave County Library has seen a spike in digital book checkouts, and library late fees have more than halved due to limited library access throughout the ongoing coronavirus pandemic.

According to Mohave County Library Director Kathy Pennell, digital media such as e-books and e-audiobooks have been growing in popularity since they were first offered by the library in 2012. Until this year, annual circulation of digital media was between 15-20%. Pennell says that number has jumped considerably since March.

“There was a notable increase after the beginning of the pandemic,” Pennell said. “Digital media checkouts increased by about 45% higher usage than prior to the library’s closure in March. Part of this increase can certainly be attributed to the coronavirus pandemic. But since the library’s partial reopening, this increased digital usage seems to be continuing.”

The library offers digital interactive “read along” and “sing along” storybooks for children, as well as 131 subscribed digital magazines, and digital e-books and audiobooks for adult readers. According to Pennell, there are thousands of titles available for instant use by library patrons.

“As ownership of smartphones and other mobile devices has increased, this has made digital content easier and more convenient to use,” Pennell said. “Materials can be automatically downloaded to the user’s device when they become available.”

Digital materials can never be lost or returned late by patrons, eliminating the risk of fines for lost or late materials. When a patron’s three-week checkout period for digital materials has concluded, materials are checked back in automatically, unless its checkout is renewed by a patron who has already returned the item.

As a result, the Mohave County Library is owed less than half in late fees as was owed last year.

I do most of my research on youtube[beam]

Thank you very much Azul but where are the research papers, MIT home study courses, college research papers, documentaries and university libraries? It is a good start but only the tip of the iceberg as they say.

Went to our Lake Havasu County library about a year or so ago and asked for a password for "Kanopy" and/or "Hoopla", No one seemed to have any idea what I was talking about.

Kanopy and Hoopla are online library services with access to hundreds of public and private college and university libraries around America where you can access movies, documentaries, books and other online educational materials and courses. During the discussion I asked if there were any plans in place by the County to become members of either Kanopy or Hoopla? No one seemed to know of any such plans and I was told to contact my County Supervisor for information which I did indeed try to do without success.

So I guess the moral of this story is: as a community we seem to be about 3-7 years behind the rest of the United States when it comes to online services from the County Library system we are paying for. That leads me to believe that just maybe it is time for the residents of Lake Havasu City to dump the county library service and to develop our own library system and stop sending our library tax dollars to Kingman. Here is a link showing the type of content available from just one of these services.