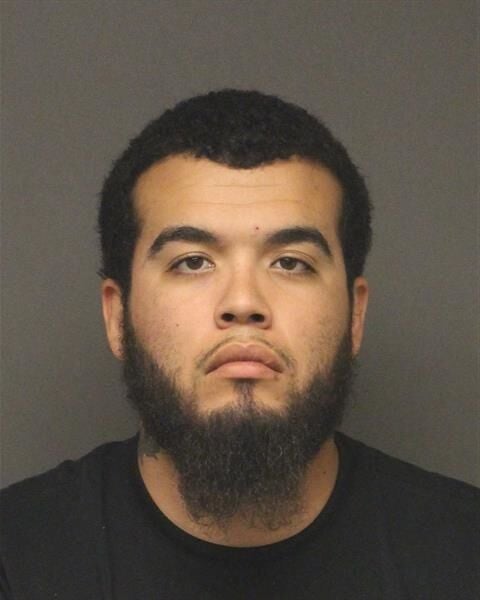 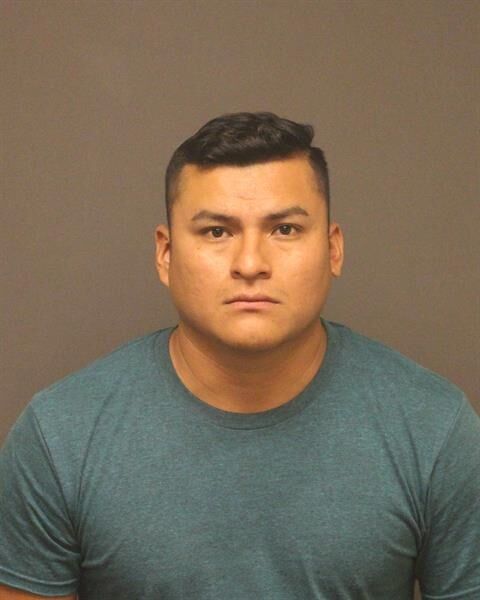 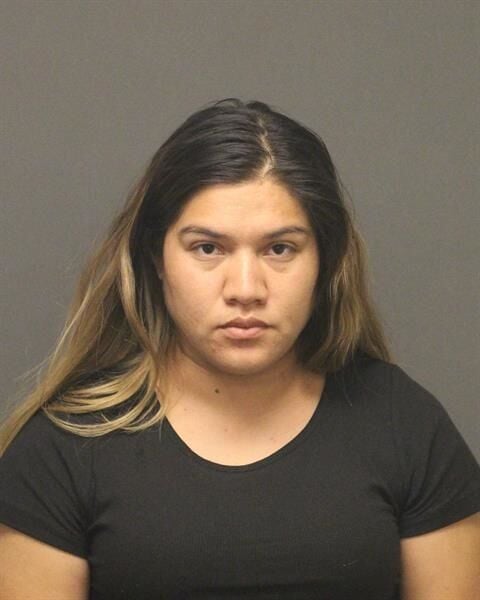 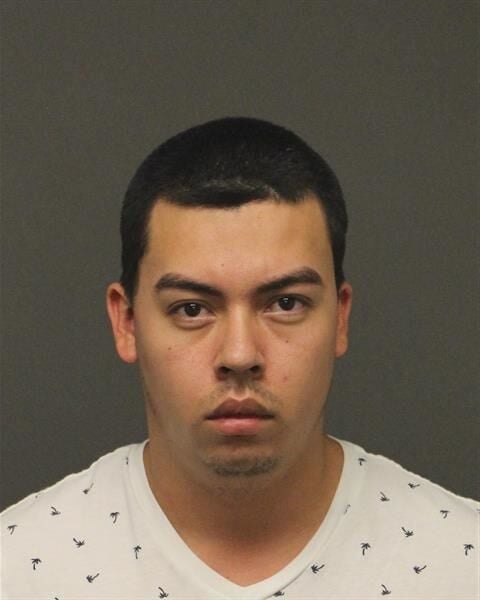 Four people were arrested Thursday evening during a traffic stop on I-40, in the Kingman area. According to Mohave County officials, the group was attempting to transport 89 pounds of methamphetamine, hidden inside their vehicle.

Mohave Area General Narcotics Enforcement detectives conducted the traffic stop near Mile Post 57. With the help of a K-9 officer at the scene, law enforcement officials say they were able to determine the presence of drugs within. The estimated street value of the methamphetamine allegedly found during a search of the vehicle was a about $3.9 million.

Four passengers in the vehicle, identified as German Alvarado, 22, Abril Arreguin, 28, Marlon Torres, 24 and Moises Moralez-Marquez, 30, were arrested at the scene.

Most likely illegals brought here during the Obama years

Up to 15,000 expected at Trump rally in Bullhead City

Preparing for a presidential visit and a crowd of 15,000-plus Trump supporters wit…

Legal sports betting in Arizona still on the back burner

The U.S. Fish and Wildlife Service will be temporarily close portions of Havasu Na…