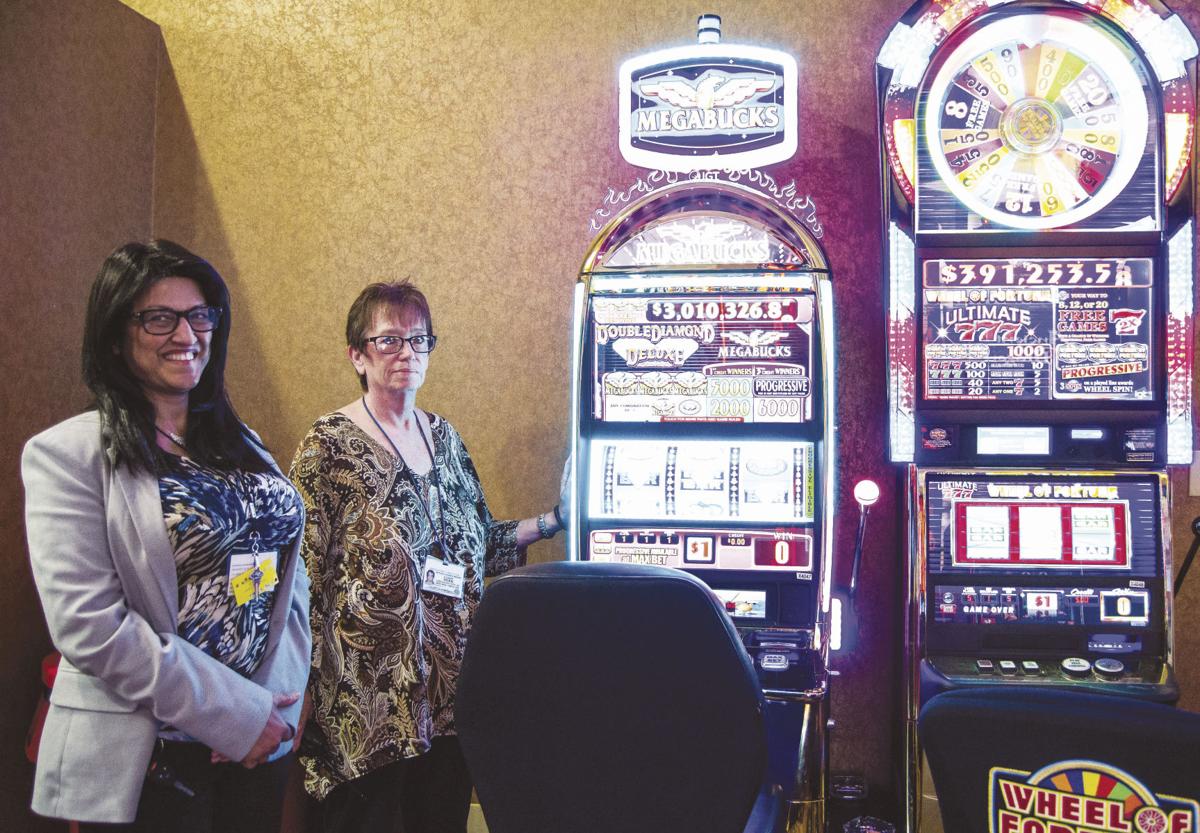 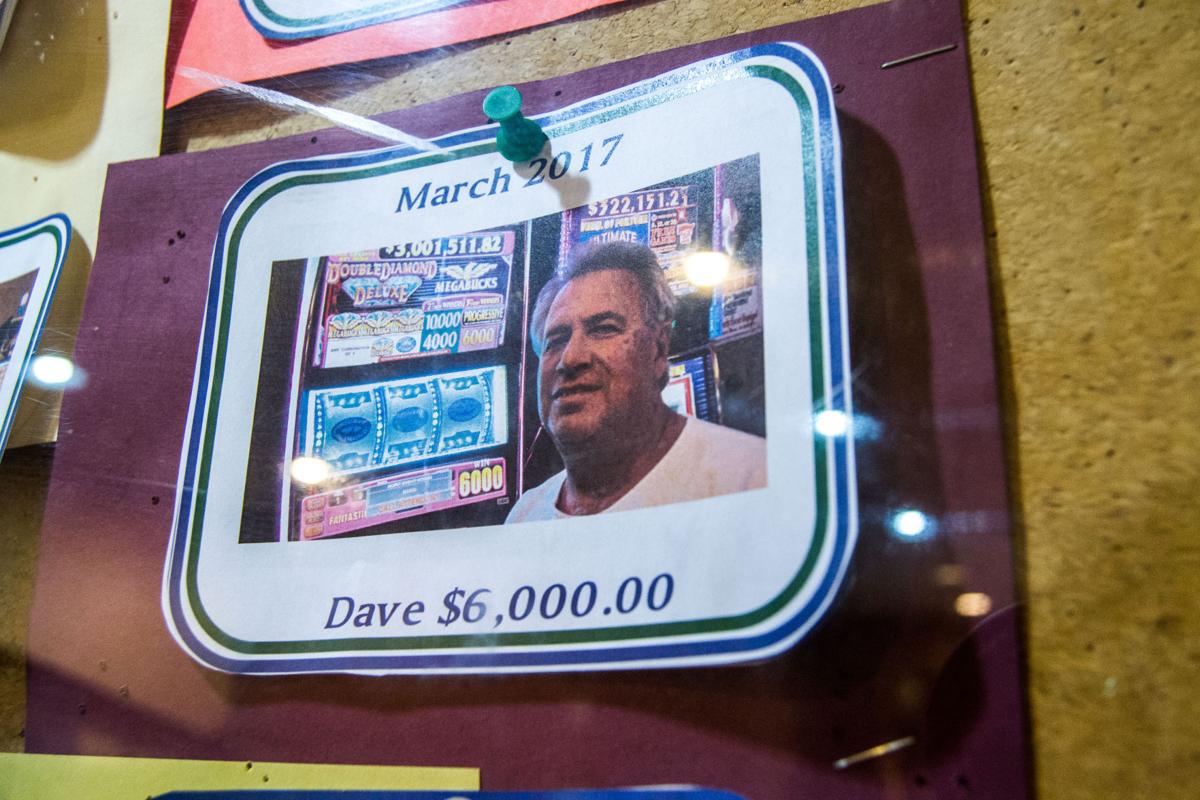 A slot machine stationed across the Lake Havasu shelled out large chunks of cash during the first two days of March.

After playing the Mega Bucks slot machine that sits near the cashier’s cage at the Havasu Landing Casino, a Lake Havasu City local — who asked casino employees to keep her name private — won $3,028,416.30 last week.

“It was totally insane,” said Vickie Yount, marketing manager at the casino. “I mean people jumped up from their machines and left money in their machines just so they could go check it out.”

According to Yount, at exactly 5:15 p.m. the following day, Havasu reisdent Dave Borton won $6,000 after playing on the same slot machine.

It costs one dollar for a minimum bet and $2.50 for a maximum bet to play the slot machine; however, how much each winner spent at the machine before their win was unknown.

“I think probably the largest payout we’ve ever had was like $125,000 and that’s been awhile. It’s probably been several years,” said Yount.

Whether or not the $3 million-dollar winner will introduce herself is unknown.

A Canadian man is free from custody this week after his arrest Nov. 20 on felony n…

As Arizona hospitals are filling up, state officials are encouraging citizens to t…