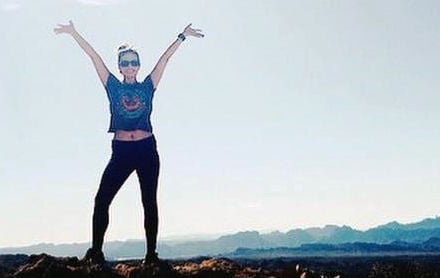 Havasu resident Danielle Burnett fell while scaling the “Half Dome.” 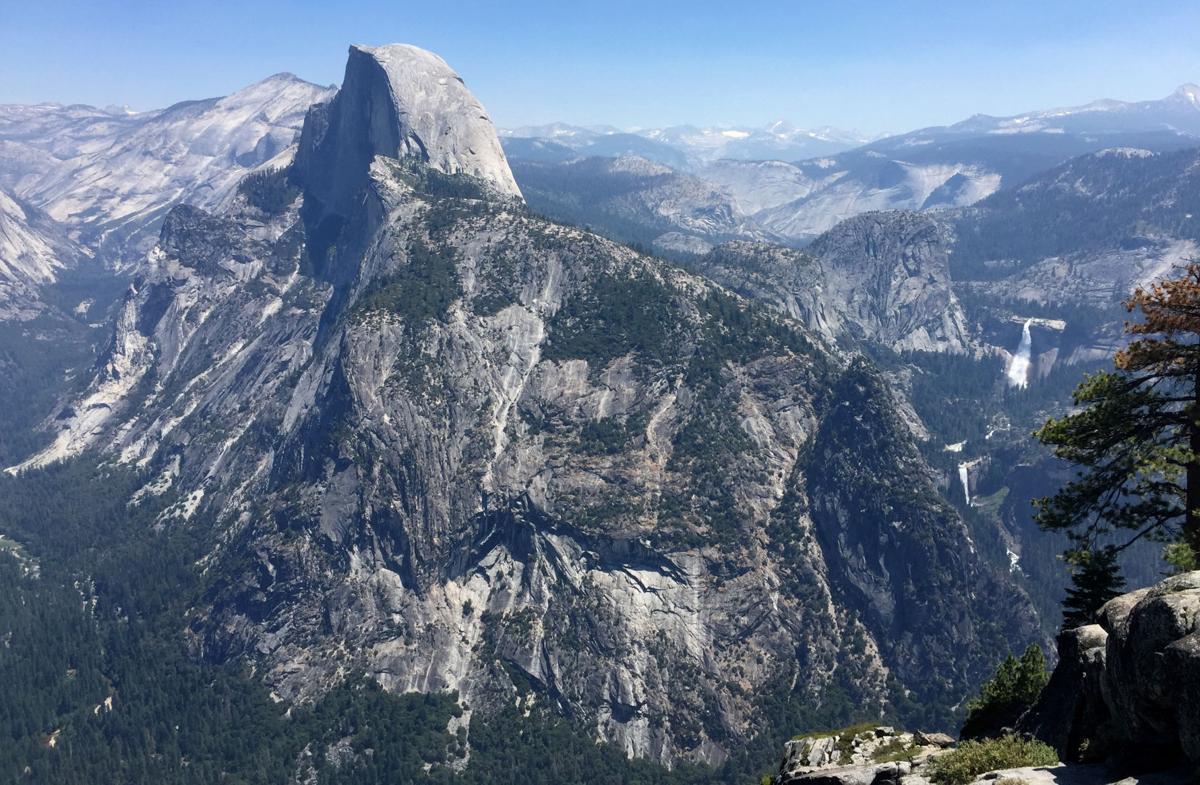 View of Half Dome from Glacier Point inside Yosemite National Park Thursday, July 20, 2017. A climber died this week in a fall from the cables used to climb Half Dome.

Havasu resident Danielle Burnett fell while scaling the “Half Dome.”

View of Half Dome from Glacier Point inside Yosemite National Park Thursday, July 20, 2017. A climber died this week in a fall from the cables used to climb Half Dome.

A Lake Havasu City woman is dead after a fall at Yosemite National Park Thursday.

According to the National Park Service, 29-year-old Danielle Burnett was scaling a popular Yosemite landmark known as the “Half Dome” when she lost her footing and plummeted down 500 feet of steep, rocky terrain. According to National Parks officials, Burnett was deceased when rangers arrived on the scene.

Once considered to be insurmountable, the Half Dome rises to an elevation of 8,844 feet over Yosemite National Park. The rock formation is host to hundreds of visitors per day, and its summit is accessible by a cable route that extends more than eight miles. The summit is conquered by hundreds of visitors per day who use cables fixed to bolts in the sheer rock formation to scale the Half Dome. Other visitors, however, aren’t so lucky.

Almost 300 accidents and 12 deaths have occurred at the Half Dome since 2003, according to National Parks Service records. Before 2010, it was believed that the cause of many fatalities at the Half-Dome was overcrowding on the summit. Since then, the summit has been limited to only a few hundred hikers per day who are required to apply for a permit.

According to the National Park Service, this was the second fatality at Yosemite National Park this summer, following a fall July 31, when a Romanian tourist lost his footing near a waterfall at the park.

The cause of Burnett’s death remained under investigation as of Friday afternoon, according to the National Park Service.

It is never a good day when someone you love passes. She must have been a vibrant young woman who enjoyed her life by doing the things she loved to do. About the same I guess can be said for the racecar driver or a police officer. They do what they do because they enjoy the activity or believe what they are doing is for the good of society. I wished I could have known her.

WASHINGTON — After decades of steady increases, life expectancy in the U.S. ticked…

An Australia in flames tries to cope with an ‘animal apocalypse’

Arizona cops find baby dead, another with brain injury, 3 others with bugs crawling out of ears in hotel room