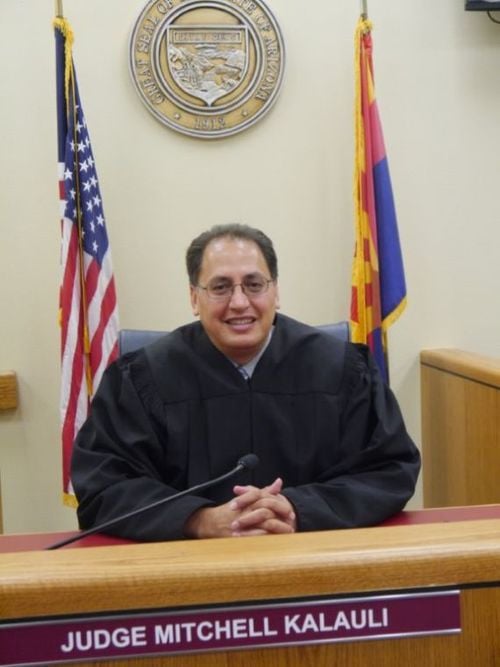 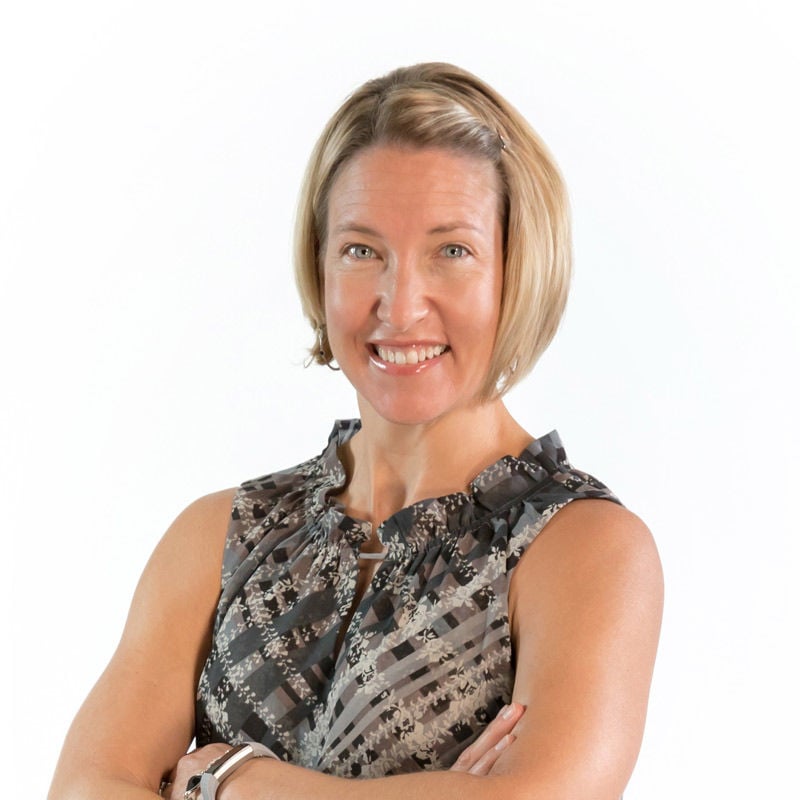 The Lake Havasu City Council will be holding a special meeting on Thursday to conduct the annual evaluation of its three employees – the City Magistrate, City Attorney and City Manager.

The City Council is expected to vote to adjourn to executive session where they will be allowed to discuss or consider employment, assignment, appointment, promotion or demotion, dismissal, salaries, disciplining, or resignation for City Magistrate Mitchell Kalauli, City Attorney Kelly Garry, and City Manager Jess Knudson. Each appointee is allowed to demand those discussions, with the exception of salary, occur in public.

In keeping with Arizona Open Meeting Law, any action taken as a result of the discussions held in executive session would be held in either a subsequent public hearing on Thursday, or at a public hearing at a regular City Council meeting.

The special meeting will be the first City Council meeting that the public and even most of the councilmembers will be allowed to attend in person since February as restrictions were put in place to combat the coronavirus pandemic. Although citizens will be allowed inside the council chambers located at the police facility on 2360 N. McCulloch Blvd., options for following the meeting and commenting virtually are still in place with live video of the meeting on channel 4 and online at lhcaz.gov/tv.

The public can also still submit written comments for the call to the public and public hearing items by emailing cityclerk@lhcaz.gov. Comments must be received at least one hour before the start of the meeting at 4:30 p.m.

Fans will be in the stands at Lake Havasu High School sporting events this fall, b…