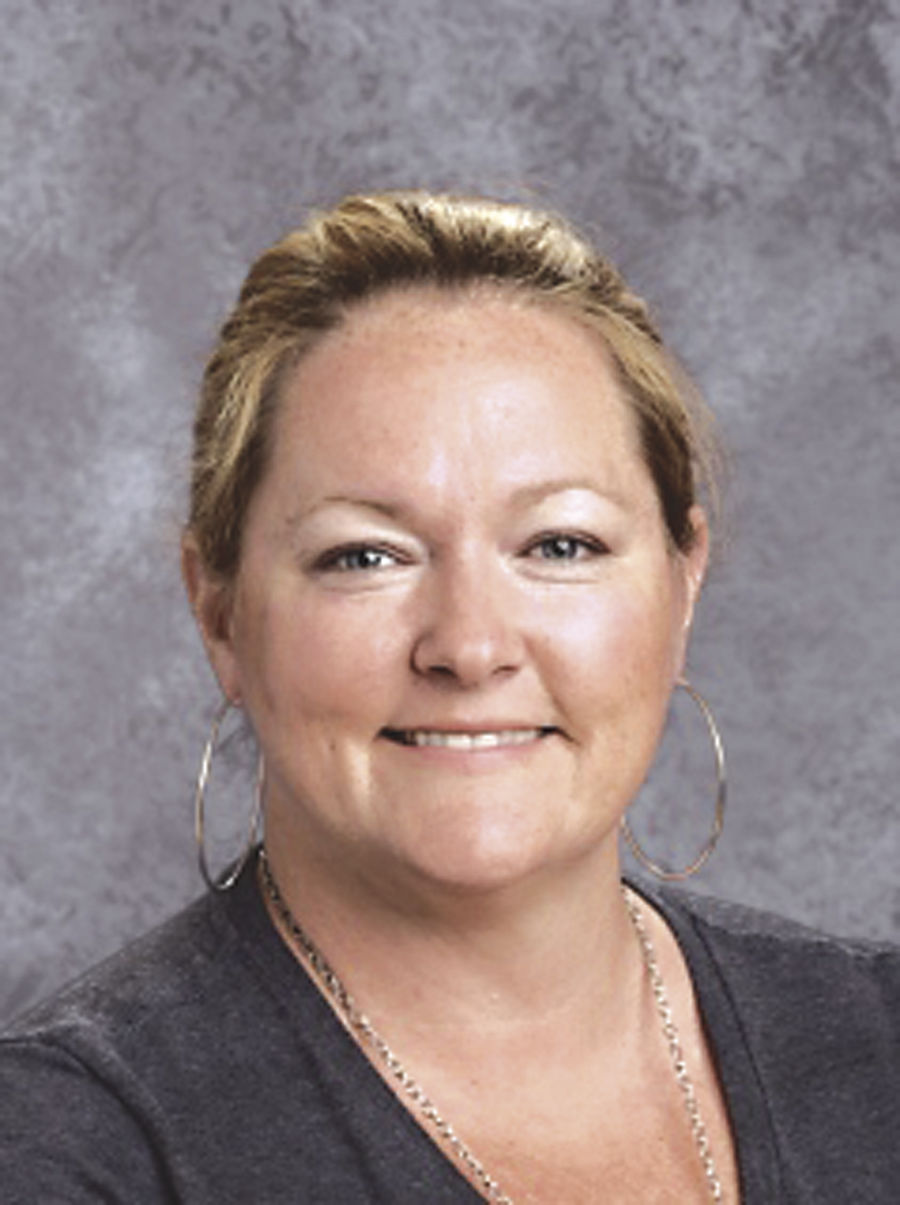 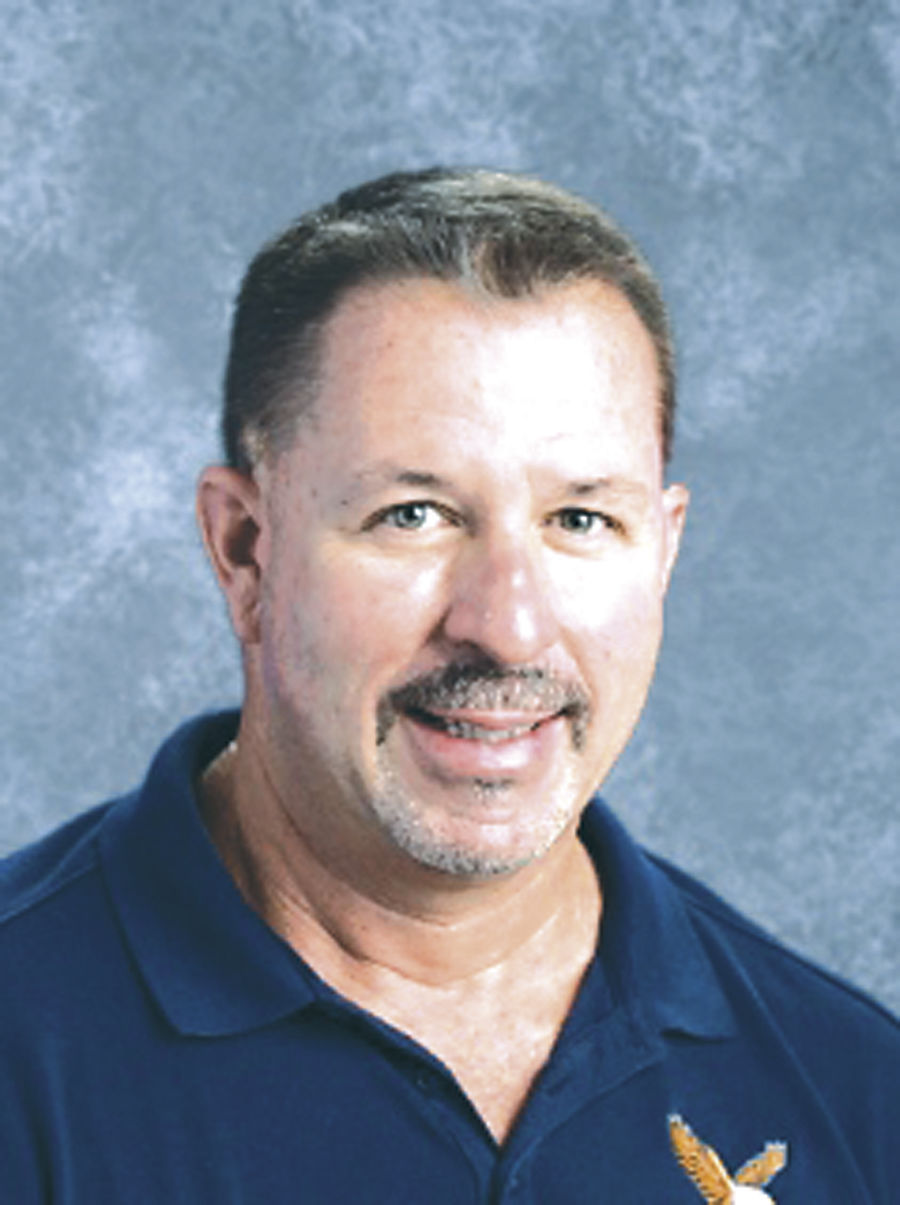 “Those who nominated Megan said she plans effectively with those on her grade level teams and purposefully builds relationships with students. Although she is a first-year teacher, her mindset of reflection shows that of a veteran instructor,” she said.

He is a facilities service person at Oro Grande Classical Academy. He joined the district in June 2014.

“Danny was hired as a custodian at Oro Grande and quickly transferred into an FSP position,” she said. “He brings over 20 years of construction expertise to his position at Oro Grand Classical Academy.”

Festa-Daigle said Morgan received several nominations for the 2020 Support Staff member of the year from colleagues at Oro Grande.

“Some of the comments from his nominations said that ‘To the students, Mr. Morgan is the man! He knows all their names and they are all so excited to see him every day in the lunchroom. He is there if they need a hug, a chat, open their salad dressing or just want to share their latest fun thing that has happened to them. He listens to them and always makes them feel valued.’”

Congratulations to both of you for the efforts and challenges you face now and in the future!!

Environmentalists lose bid to halt uranium mine in Arizona

FLAGSTAFF, Ariz. (AP) — A federal judge has ruled against environmental groups and…

County could receive grant for I-40 drug enforcement