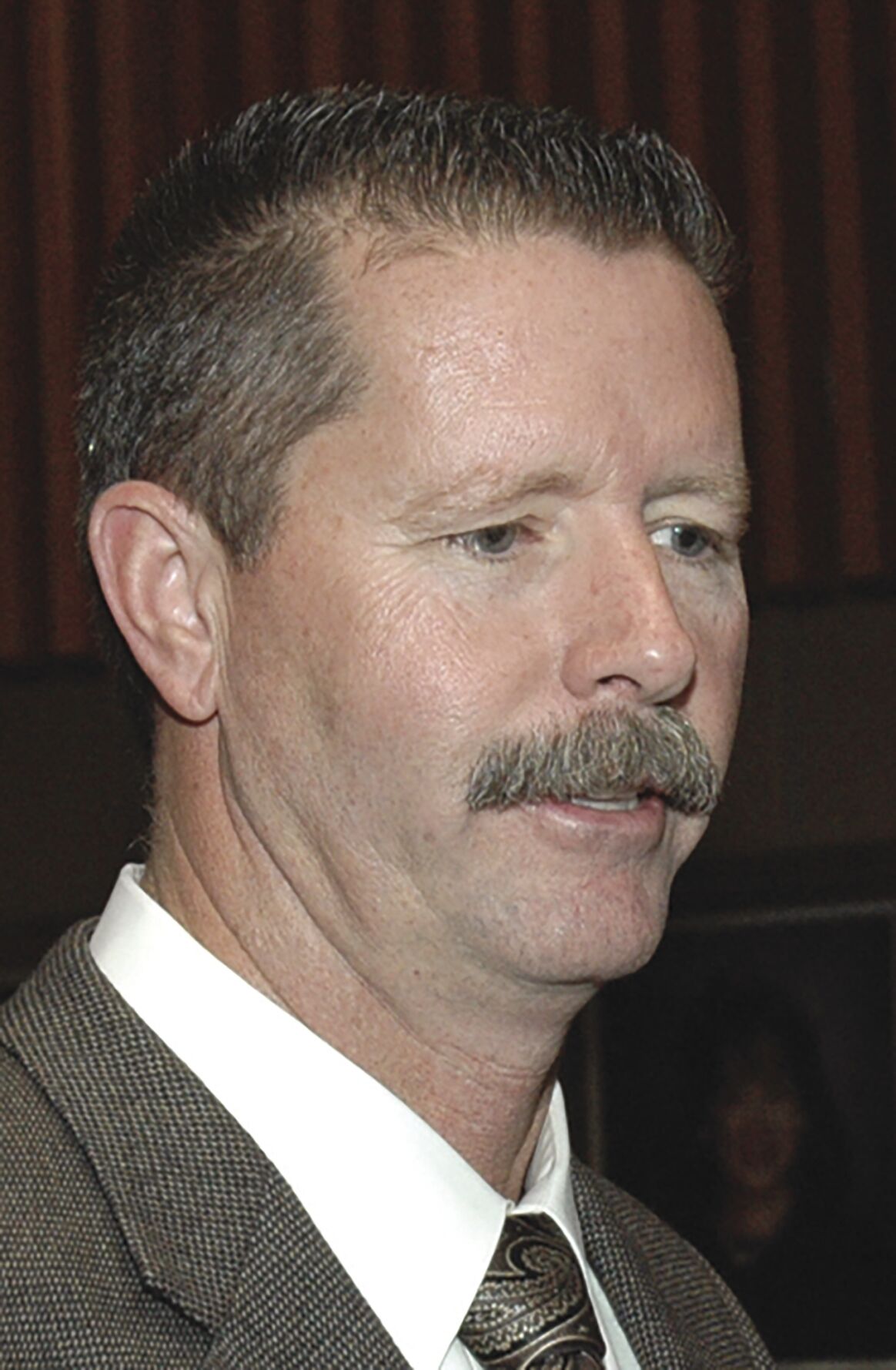 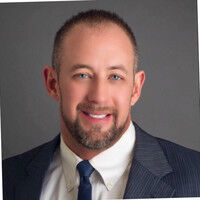 Mohave County has $41 million to spend, but county supervisors will have to wait a little while longer to spend it.

The American Rescue Plan sets aside $41 million for Mohave County, and the money could have a big impact on public works and law enforcement projects. The county’s governing board discussed two possible options proposed by supervisors Ron Gould and Travis Lingenfelter. The board ultimately chose to investigate the possibilities offered by those proposals, while simultaneously abstaining from a decision until more information is gathered.

Lingenfelter’s proposal, submitted last week, would call for the funding to be split evenly among the county’s five supervisory districts. Last week, Gould also proposed options for spending the new funding on law enforcement and road maintenance. The Board of Supervisors on Monday chose a path of compromise, and directed county employees to draft a report on how such funding could be allocated for law enforcement and road maintenance, in each supervisor’s district.

“Every supervisor knows their own district better than any other supervisor, and recognizes the needs of each,” Lingenfelter said on Monday.

But according to Mohave County Manager Sam Elters, the funding comes with possible pitfalls that may have to be explored further before the county can use it.

“We’re all waiting for additional guidelines from the U.S. Department of Treasury,” Elters said. “One thing we know for sure is they do expect us to report on these expenditures - we will get audited. And if the money isn’t spent according to their guidelines, we will have to pay it back.”

According to Elters, Mohave County could receive the first installment of the new funding by May 11.

“We will have our legal staff review the guidelines and how they apply to Mohave County,” Elters said. “We will constantly be in touch with other counties through the (Arizona County Supervisors Association). We want the best understanding we can have of it before we sit down with the board of supervisors to discuss how the funding will be used.”

Supervisor Jean Bishop, however, was the only member of the board to oppose any preliminary planning for the federal funding at Monday’s meeting.

“We’re talking about spending money we don’t even have yet,” Bishop said.

The Mohave County Public Works and Sheriff’s Offices are expected to draft a report of possible uses for the funding, to be presented at a future meeting of the county’s governing board.

Good thing Democrats aren't in control of the spending or illegals would be getting it all.

"...they do expect us to report on these expenditures - we will get audited." Uh, oh!

New home for the Clothes Closet on Mesquite Avenue

After a 10-year odyssey, The Clothes Closet has found a permanent home.

WASHINGTON — After several mass shootings on his watch, President Joe Biden has an…