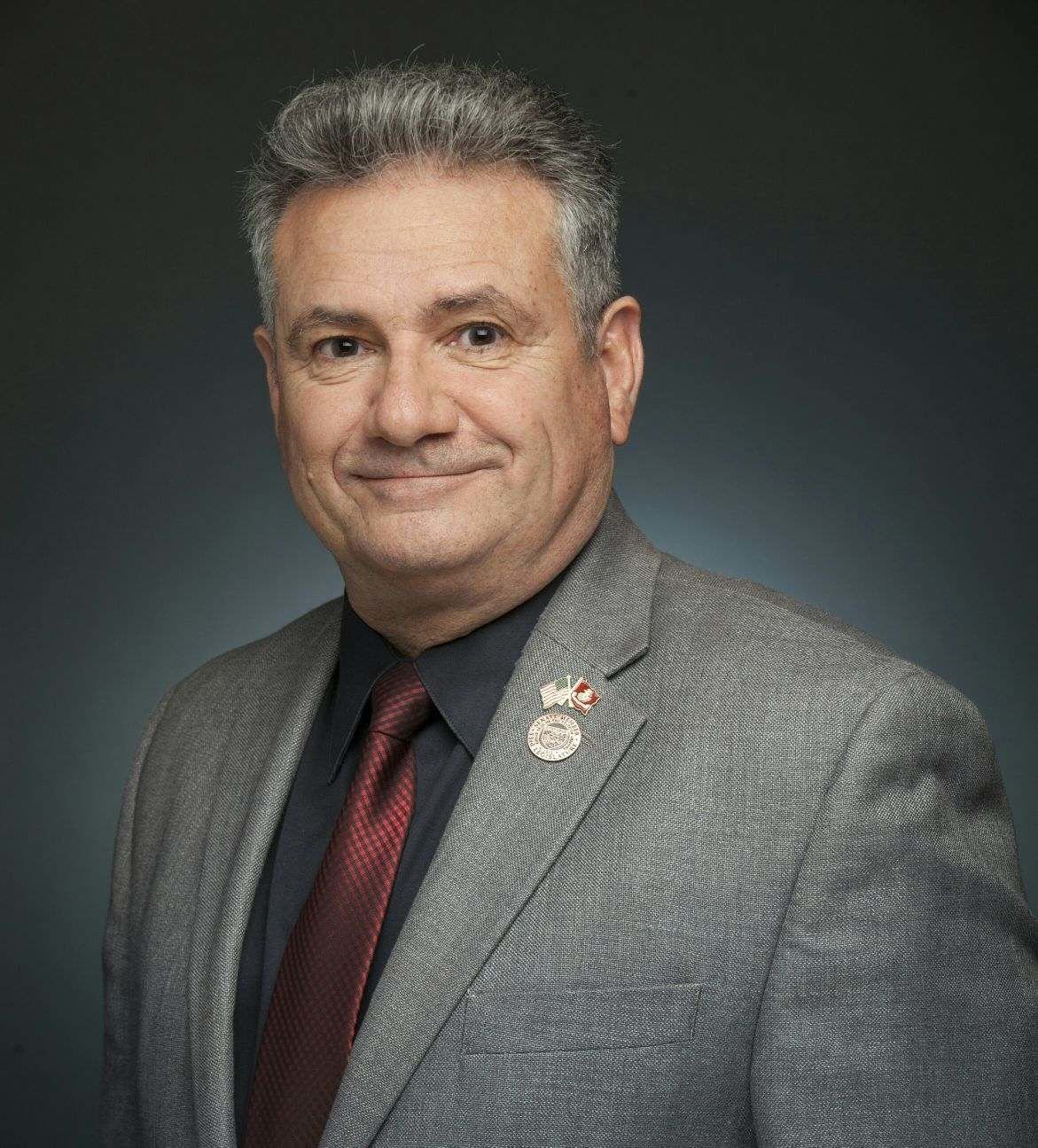 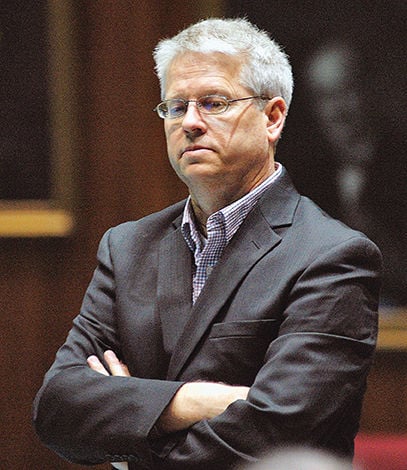 Rep. Eddie Farnsworth, R-Gilbert, said it strikes a reasonable balance between the need to deny criminals the tools of their crimes and the rights of individuals to be free from wanton seizures.

Rep. Eddie Farnsworth, R-Gilbert, said it strikes a reasonable balance between the need to deny criminals the tools of their crimes and the rights of individuals to be free from wanton seizures.

PHOENIX -- Mohave County is going to get its own state-run home for veterans.

On a 27-2 margin the Senate voted Monday to allocate $19 million for the state's share of a new 80-bed facility to be built somewhere in the county. That sends SB 1112 to the House.

The vote came over the objection of Sen. Eddie Farnsworth, R-Mesa.

Farnsworth said he wasn't commenting on the merits or need for the facility which would provide long-term care for veterans and spouses. What angered him was having a separate appropriation for the project outside the proposed $12.8 billion budget.

"This bypasses the process,'' he said. "I think that is not the right direction.''

Senate President Karen Fann acknowledged his complaint. More to the point, the Prescott Republican reassured him that this measure won't go forward on its own.

"This will be part of budget negotiations,'' she said, meaning it will need to compete with other priorities to make the final financing cut.

The legislation is being pushed by Sen. Sonny Borrelli, R-Lake Havasu City.

Arizona already has operating veteran homes in Phoenix and Tucson.

Lawmakers also have approved state funding for facilities in Yuma and Flagstaff. Ground was broken on them last year after the federal government agreed to pick up its share.

That $19 million is supposed to cover 35 percent of the cost of the facility. And the funds can be used -- assuming the bill becomes law -- only if the feds pay 65 percent.

Borrelli's original legislation sought $25 million. But he said that was to cover the cost of a 100-bed facility; the lower price reflects a smaller home.

He also confirmed that the plan is to build the facility in Kingman where he said a property owner -- he did not identify the person -- has donated 30 acres on the edge of the city.

A trio of Lake Havasu City residents were arrested during a traffic stop Feb. 9 af…