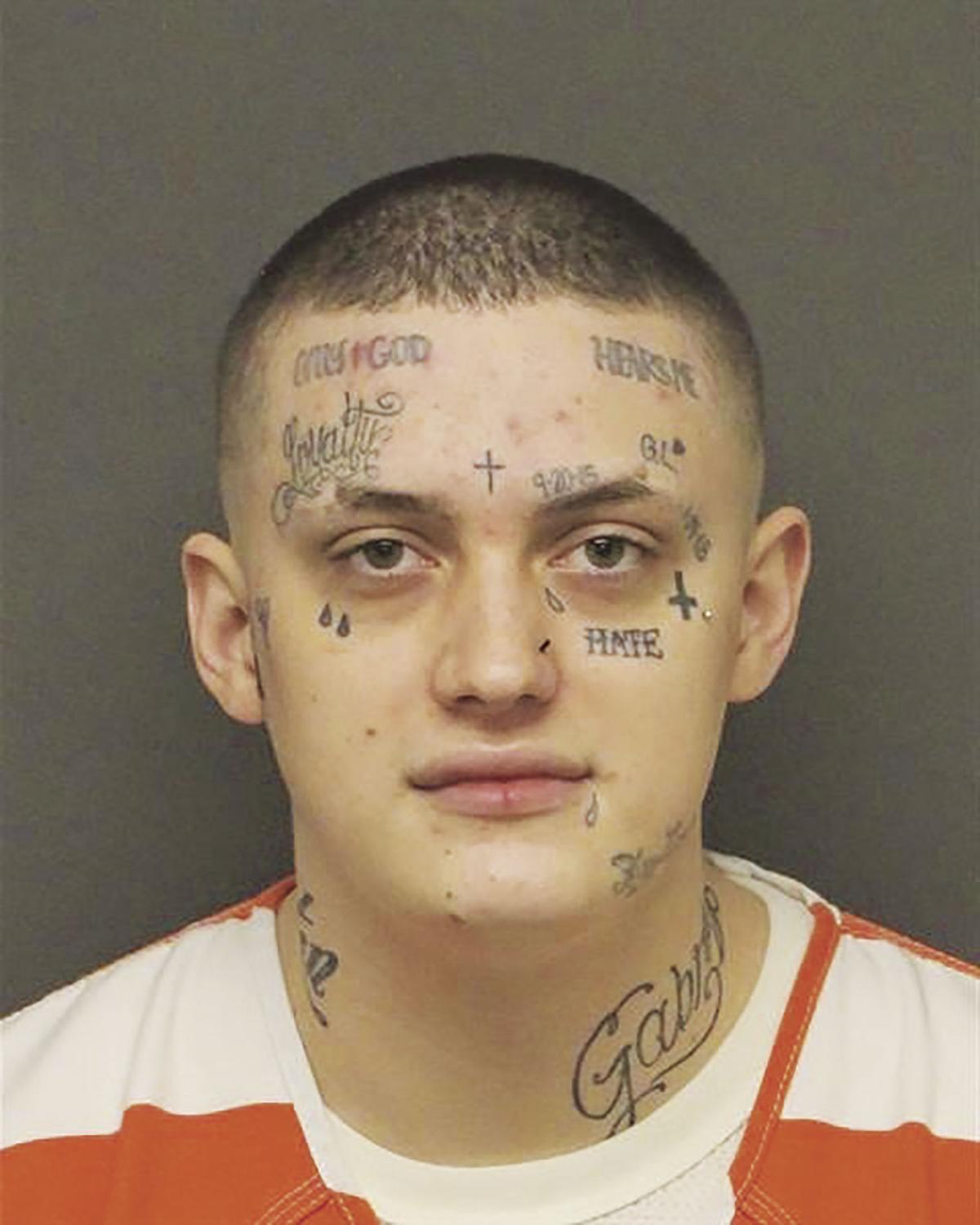 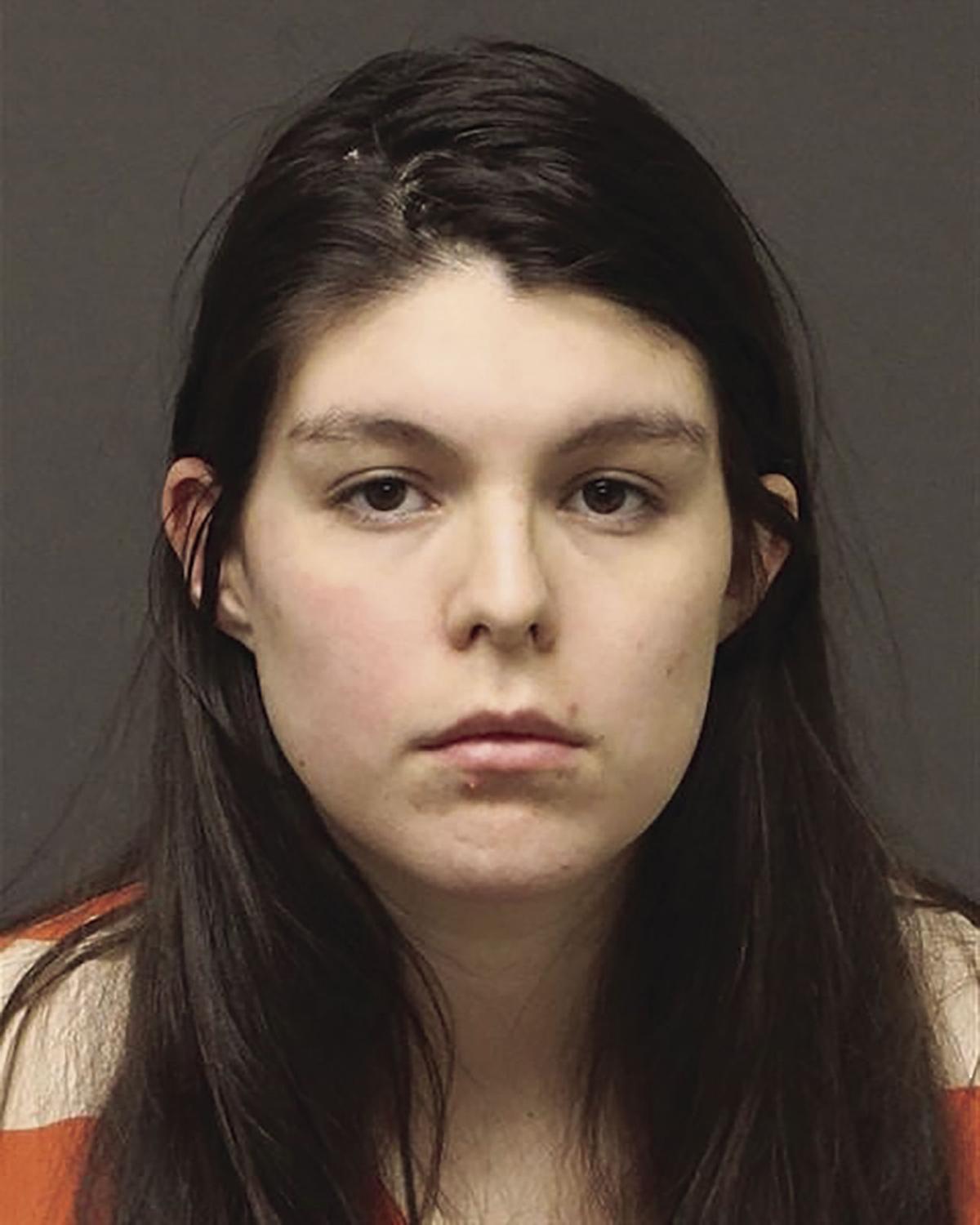 The parents of a slain 2-year-old Lake Havasu City girl could avoid life in prison, as their respective attorneys negotiate plea agreements in their case.

Although those hearings have been scheduled Tuesday, Gilleo says the defendants may now appear in person to change their respective pleas in July, if they are still willing.

“Negotiations are still going on,” Gilleo said this week. “With jury trials backed up due to the crisis, attorneys have been trying to resolve both cases. If everything goes how we’re expecting, (Rodriquez) will accept a plea agreement. I think (Lamorie)’s change-of-plea hearing has also been postponed.”

Gilleo could not comment on the possible terms of a plea agreement as of this week, or the charges to which Rodriquez and Lamorie would plead guilty.

In April 2018, Rodriquez and Lamorie were each offered agreements by then-Mohave County prosecutor Megan McCoy. Under the terms of that deal, Lamorie and Rodriquez would each plead guilty to charges of second degree murder, with presumptive sentences of 25 years. At that time, both defendants declined to accept McCoy’s offer.

Lamorie was arrested Jan. 11, 2018 on charges of felony child abuse, child neglect and aggravated assault against a minor after emergency first responders were called to his Appletree Drive home. According to statements made by police and medical officials, the victim showed signs of physical abuse when they found her at the scene, conscious but with difficulty breathing.

Gabriella Lamorie was transported to Havasu Regional Medical Center, and later flown to a Las Vegas hospital for emergency medical treatment. According to medical officials, the child suffered brain contusions, brain bleeding, bruises to her face and head and apparent trauma to her abdomen. The victim also suffered from severe malnourishment, and medical officials allegedly told police that even if Gabriella Lamorie survived, she would never lead a normal life.

The victim survived for three days before she was declared brain dead on Jan. 14, 2018, and Lamorie was additionally charged with first degree murder.

Rodriquez was questioned in the case, and she allegedly admitted that physical abuse had been present in their home, and that Gabriella had not been the only victim. Rodriquez allegedly told police that she herself had been a victim. She allegedly told detectives that she should have done more to defend her child from Lamorie.

According to the Clark County Coroner’s Office, the official cause of Gabriella Lamorie’s death was blunt force trauma, with apparent starvation as a significant contributing factor.

In a sudden inversion of concerns posed for decades by environmentalists, Mohave C…