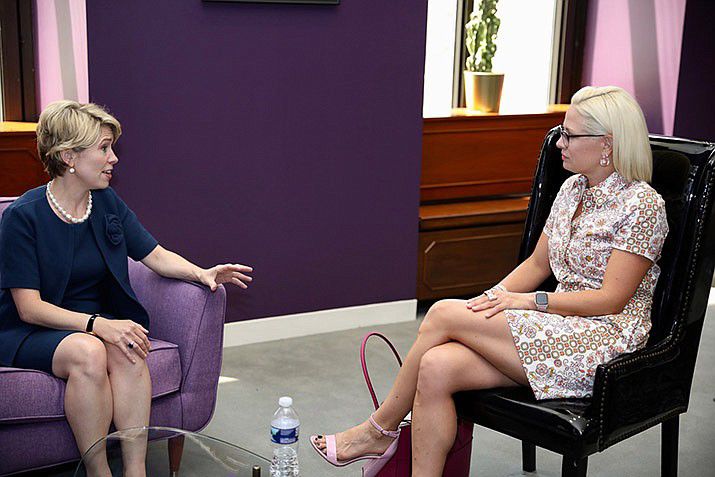 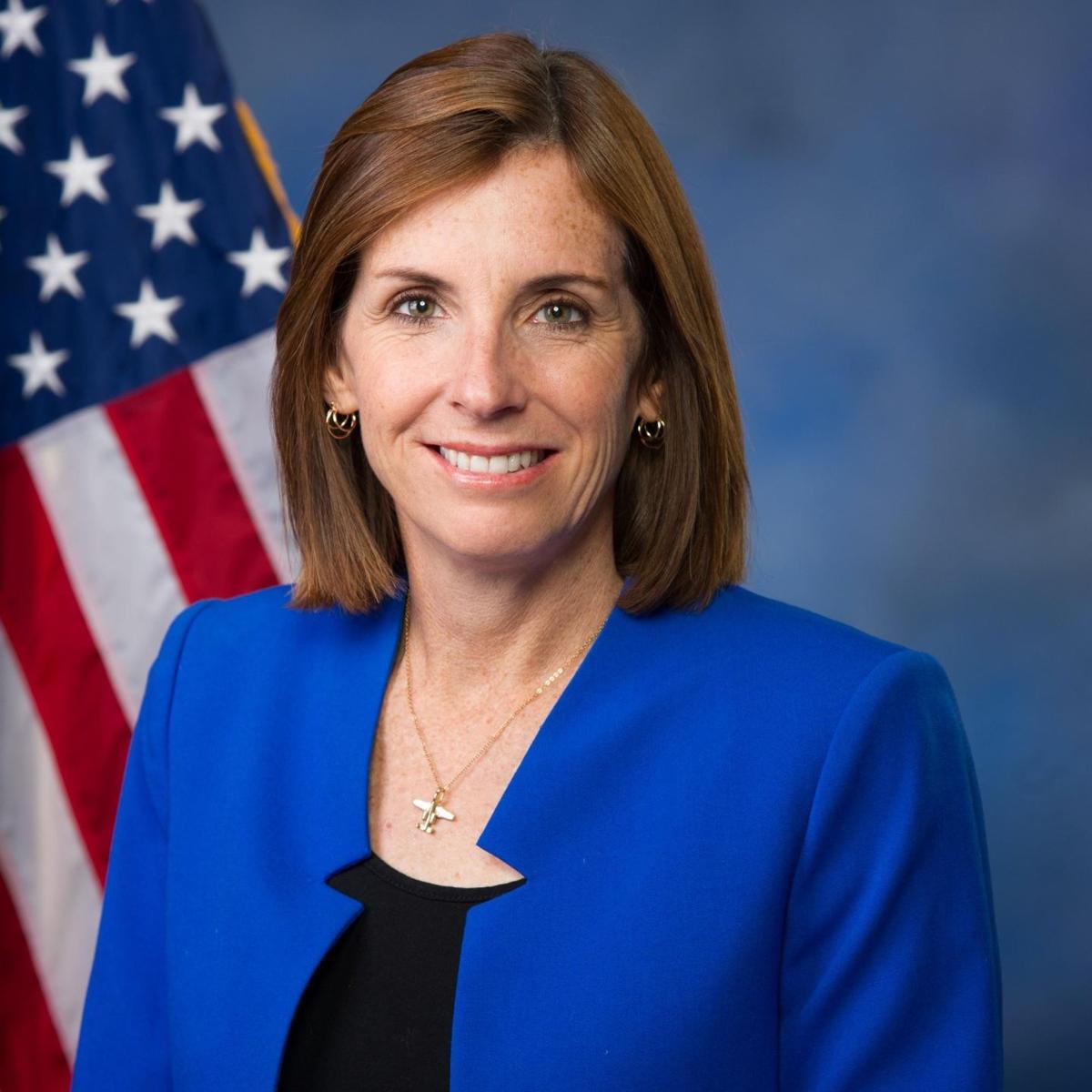 WASHINGTON — Arizona’s senators fell in line with their respective parties Wednesday as the Senate voted to acquit President Donald Trump on two articles of impeachment that could have forced his removal from office.

In a statement released just before the 4 p.m. vote, Sinema said, “The facts are clear: security aid was withheld from Ukraine in an attempt to benefit the president’s political campaign.”

“The administration’s wholesale refusal to participate in required negotiations with Congress when asked to provide witnesses and documents sets a dangerous precedent, upending the balance of power,” Sinema’s statement said. She declined requests for an interview Wednesday.

Sen. Martha McSally, R-Arizona, also let a press release do her talking. She said that even though “the president is not perfect,” she voted to acquit because there was not enough reason to remove the president from office for his actions.

“After 13 witnesses, over 28,000 pages of evidence, and nine days of presentations, the Senate did its constitutional duty to try this impeachment,” McSally’s statement said. “The Democrats simply failed to convince the Senate – or the American people – that the president should be removed from office.”

It was only the third time in history that the Senate weighed a presidential impeachment, and the third time senators refused to convict and remove the president from office.

Even after the vote, the White House continued its attacks Wednesday, saying in a statement that the “sham impeachment attempt” was a Democratic “witch hunt” and a “wholly corrupt process” aimed at overturning the 2016 election of Trump.

But critics like Rep. Raul Grijalva, D-Tucson, said the sham was perpetrated by the Republican-controlled Senate, which refused to call additional witnesses that could have provided first-hand knowledge of Trump’s dealings with Ukraine.

“Holding a trial without witnesses or documents is a sham,” Grijalva said in a tweeted statement.

Scores of protesters stood outside the Capitol chanting “Convict and remove” and “Trump is guilty, Pence is guilty” as senators were voting inside Wednesday.

“We’re here because the acquittal of Donald Trump is an assault on the rule of law and the separation of powers, an assault on the truth and a further leap in the consolidation of fascism in this country,” said Sunsara Taylor, a protester with the #OutNow Movement.

McSally, who is up for election this fall, said the decision to remove the president should be left to voters and that removing him from office now would be “deeply disruptive to the functioning of our government” and would “further divide our nation.”

“The American people collectively are better fit to judge Donald Trump’s presidency as a whole than the partisan politicians in Washington who brought forth this impeachment,” she said.

But political consultants said the 2020 elections likely loomed large in senators’ decision-making, with one saying that the Senate chamber must have been a “serious pressure cooker.”

Mark Schmitt, director of political reform program at New America, said McSally’s vote is likely an attempt to “maintain the enthusiasm of Trump supporters who are obviously a strong base in Arizona.”

Sean Noble, a political consultant at Compass Strategies, said had McSally voted to convict Trump, the Republican Party would “abandon her” in her 2020 bid. Voting to acquit “will help her in her re-election,” he said.

Likewise, Noble said, had Sinema voted for acquittal, the Democratic base would have screamed “bloody murder,” even though she cultivates a bipartisan image.

“I think that she’s proven that she’s her own person,” he said. “I think she’s a very thoughtful senator who is likely to have weighed all of the arguments that were presented to the Senate in the trial.”

Mike Noble, chief of research of OH Predictive Insights, said Sinema is “a wildcard” who could have voted either way. The FiveThirtyEight vote tracker said her votes have aligned with Trump’s positions just under 53% of the time. But he said before Wednesday’s vote that “it was kind of a long shot.”

Sean Noble said “the pressure amongst the party leadership can be very, very intense,” so Sinema must have been “under a tremendous amount of pressure from the Democrats.”

Sinema and McSally were among 22 senators who did not take to the floor of the Senate over the last three days to explain their impeachment votes.

Romney, one of only two Republicans who supported Democrats’ push to call witnesses, said Wednesday that his impeachment vote was “the most difficult decision” of his life. Sen. Doug Jones, D-Alabama, who faces a difficult re-election in a conservative state, was considered another potential Democratic vote to acquit, but he said on the floor Wednesday that he would vote to convict on both articles.

In the 1999 impeachment trial of President Bill Clinton, a Democrat, five Republicans crossed the aisle to acquit him on an obstruction charge and 10 voted to acquit him on the second charge, of perjury.

Grijalva said Republicans who voted not guilty Wednesday were “serving as Trump’s willing enablers” who “have put their own personal interests over those of the country.”

“They’ve made a mockery of our democracy and their participation in this cover-up will forever stain their legacy,” Grijalva said. “Undoubtedly voters will remember this as they head to the polls in November and hold the president and his accomplices accountable.”

But Senate Majority Leader Mitch McConnell noted after Wednesday’s vote that Trump’s approval ratings have risen during the impeachment. He also said that “every one of our people (GOP senators) in tough races – every one of them – is in better shape today than they were before the impeachment.”

A trio of Lake Havasu City residents were arrested during a traffic stop Feb. 9 af…