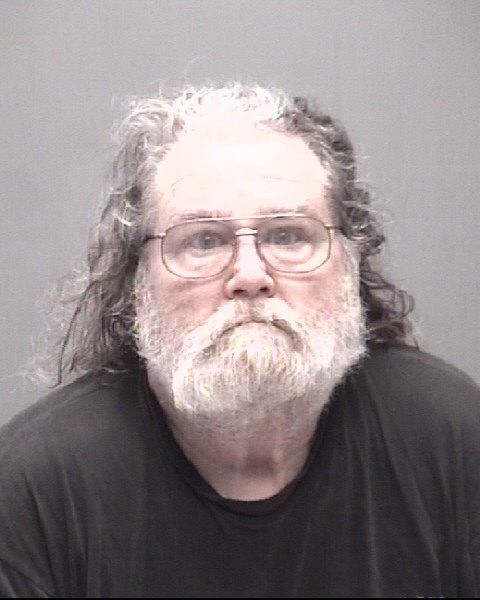 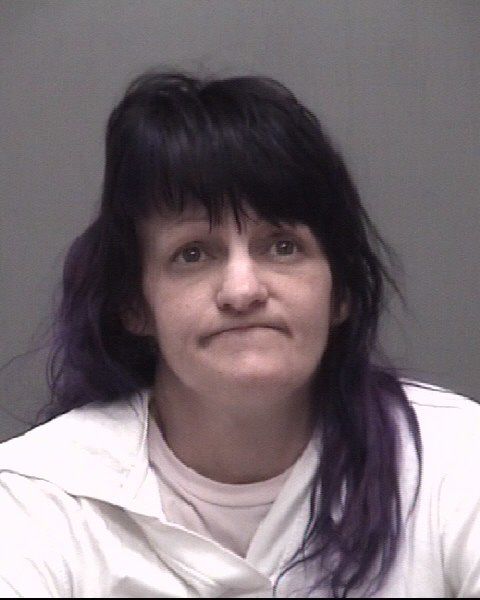 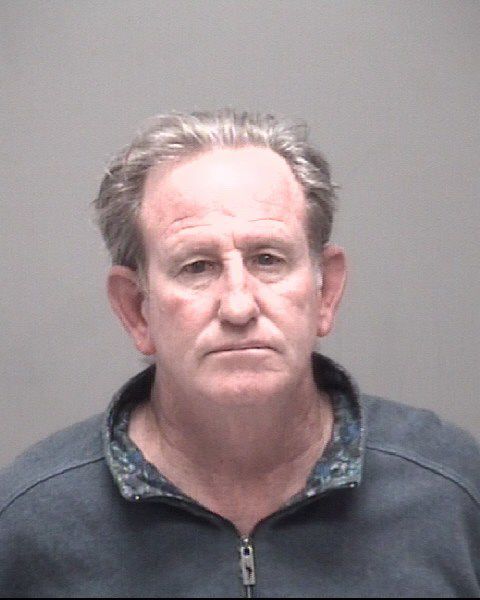 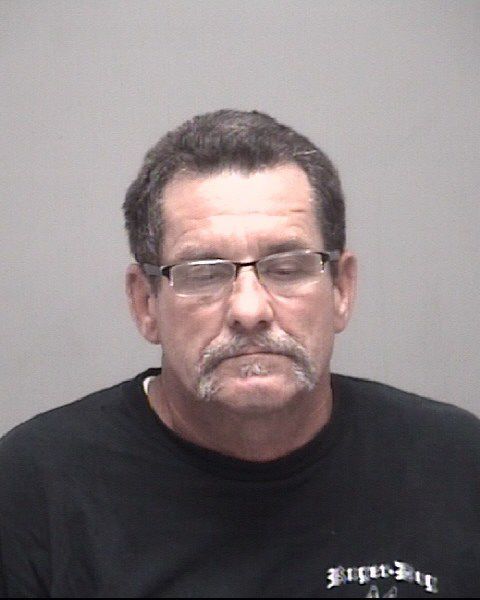 Police say a residence in the 1600 block of Avalon Avenue was the subject of a months-long investigation into possible drug sales. This week, the department’s SWAT team and multiple investigative units served a search warrant at the location. There, officers allegedly found quantities of methamphetamine, marijuana, drug paraphernalia and multiple firearms.

The home’s four occupants were arrested at the scene, and have been identified as Havasu residents Craig Stuart, 59, Grant Foley, 70, Teresa Mitchell, 49; and Parker resident Jerry Soyland, 63.

Foley was additionally charged with possession of a firearm during a drug offense.

Soyland has been charged with one count of possession of drug paraphernalia.

Keep up the good work gentlemen. The greatest majority of We-The-People are behind you. Be Careful.

Havasu school board candidates explain their motives for running

It’s not about the money. The five members of the governing board of the Lake Hava…