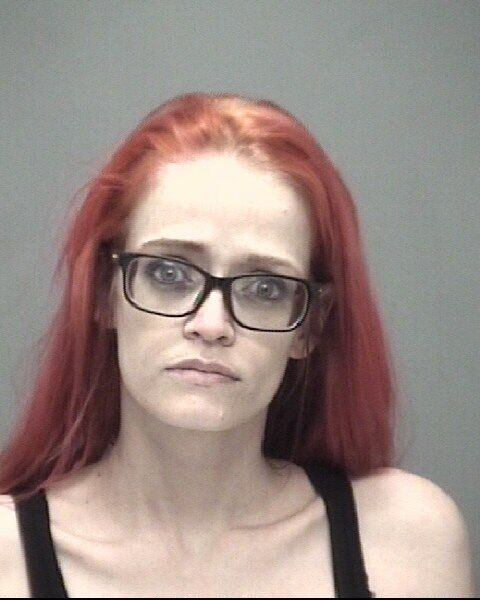 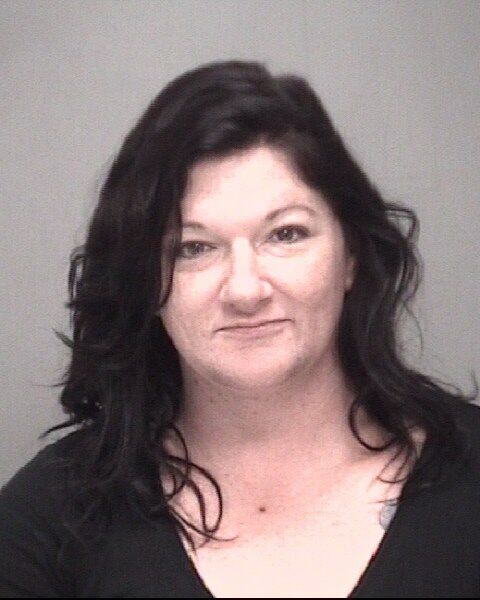 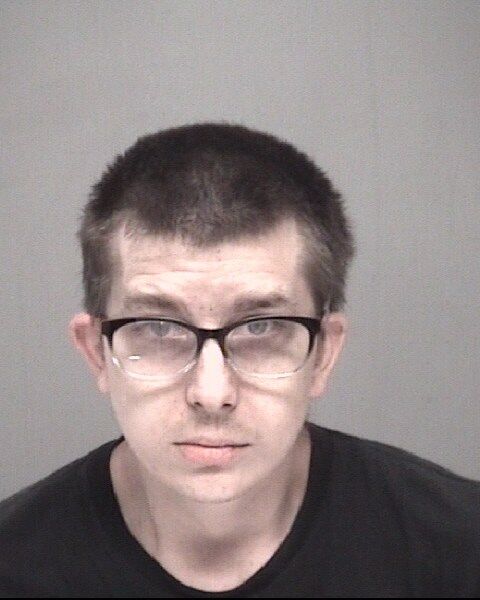 A months-long investigation into the sale of fentanyl and methamphetamine led to the arrest of three Lake Havasu City residents, after a raid on Monday by a Havasu SWAT team.

The operation took place at about 6 a.m., on the 3100 block of Sirocco Drive. Detectives served a search warrant at the residence, and arrested the three alleged suspects at the scene. The search allegedly yielded 100 fentanyl pills, 10.3 grams of cocaine, 9.5 grams of heroin, 4.5 grams of methamphetamine, one sheet of LSD tabs, five MDMA tablets, three firearms, prescription pills and a large amount of drug paraphernalia.

Bolduc was charged with one count of possession of drug paraphernalia.

Scott and Gilbreath were each held on a $100,000 cash-only bond after an initial court appearance. Bolduc was released on her own recognizance.

I thought Taliban Trump said he was going to fix this illegal drug problem. He lied again.

Things were going great until "Open Borders" Biden got into office. It's hard to control the drug problem when they're flooding over the border with "illegal" gang members.

He thought that he could fix the problem, but did not know a bout Hunter Biden and his connections. That makes Trump the only politician to fall short of his promises , or lie to the American people. Good thing you caught him at it. Pour yourself a double and celebrate your keen powers of observation!

Lake Havasu City Council to review how agenda is formed

A variety of situations can trigger the need for a child’s removal from a home. Wh…