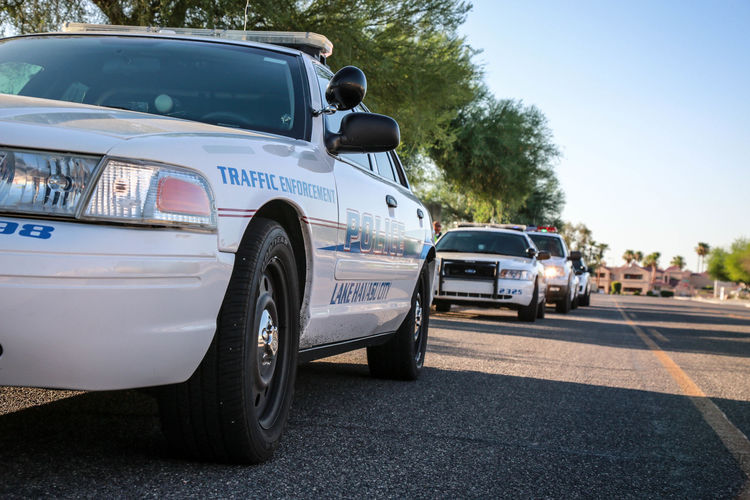 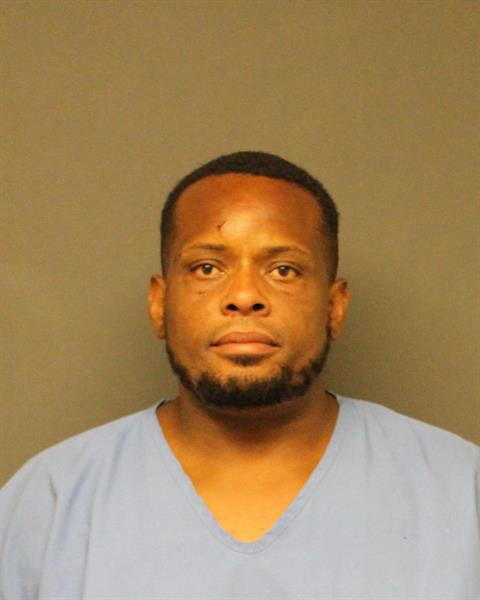 A Lake Havasu City Police officer shot and killed a dog on Thursday night after its owner told it to attack officers as he was being arrested.

Police say they were responding to reports of a domestic violence incident after police say Baxter struck a female victim causing major injuries. Baxter also struck a 10-year-old during the altercation before officers arrived.

When officers went to Baxter’s apartment they said he told them to leave and attempted to shut the door. Officers then attempted to place Baxter under arrest, but police said he “continued to fight and resist by attempting to push away from officers.”

Police attempted to use a taser to subdue Baxter twice, but he continued to resist arrest, police reported. After being tased for the second time, officers said Baxter yelled for his dog to attack.

Police say a white and brown pit bull then charged an officer and bit him on his wrist and leg. The officer fired one round into the dog to prevent it from attacking any further.

Baxter was then taken into custody.

The Department of Child Services was contacted and animal control officers removed two dogs from the location.

He is currently in the custody of the Mohave County Sheriff's Department.

Sorry the dog had to be killed - glad the scumbag is in the clink. Well done to the officers who tried to do their job correctly. Some want to defend Pitbulls, but I always am prepared for trouble when I see one. They are more likely to be aggressive and become out of control than any other breed. I've known some sweet pits, but there are enough cases where that sweet dog has attacked a baby, kid, adult, or another dog in the blink of an eye that I won't take a chance. Be prepared.

Havasu PD good job controlling a crazy situation. People like this need to be Jailed!!!

Not the dogs fault. It was the piece of crap owners. Sacrificing his dogs life because hes a poor excuse of a human. Pit bulls are great dogs....with powerful bites and insane strength. 9 out of 10 times it's the owners fault the dog attacks....because they are trained to...this story is a prime example. I had a pitbull for 10 years and she was the kindest sweetest loving dog. Obedient. Trained properly. Protective if anyone tried to harm myself or my children yes..but would never hurt or attack and show any aggression just because. You shouldn't blame them for people's ignorance. They did not ask to be built the way they are....people need the proper training before they use a pitbull as a tool. Sickening. And that man should have been the one to lose his life...not the dog..poor thing was simply doing what he was told...he didn't know any better. But I'm sure that man did. I'm glad the officers are okay and got that piece of dogdoo off the street!

Pit Bulls are not a good pet for the family. They can turn and seriously hurt some one. Why have a animal that can really hurt people and other dogs.

Catching up with the Murrells

Back in 2016, Today’s News-Herald spoke with the Murrell family while they were tr…

All 3 men charged in Arbery's death convicted of murder

BRUNSWICK, Ga. (AP) — All three men charged in the death of Ahmaud Arbery were con…