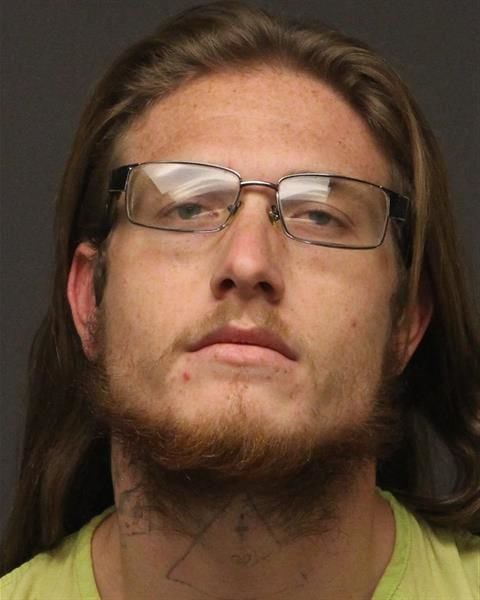 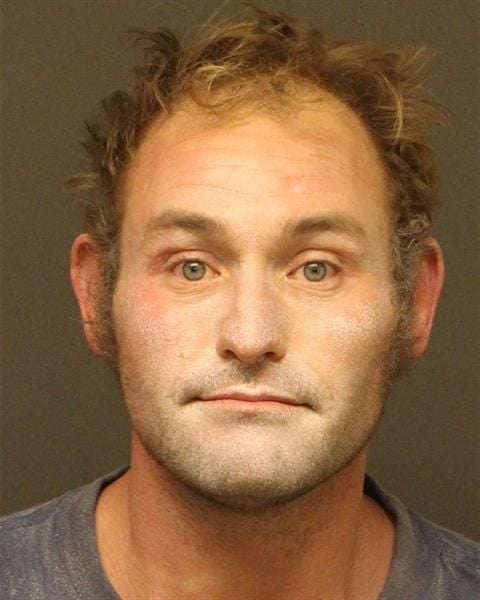 The alleged killing happened in January 2018, when the remains of 37-year-old victim Kirklin M. Roach were found in the area of Kingman Municipal Airport. Roach’s cause of death was ruled as blunt force trauma. Investigators say Benjamin C. Dann, 24, and Alfred M. Talavera, 33, were suspects in the ongoing homicide investigation when they were arrested Thursday on unrelated probation violation warrants.

Dann and Talavera were interviewed by detectives, and each was charged in Roach’s death after questioning.

Both men remained in custody at Mohave County Jail as of Thursday afternoon without bond.

If you have a bunch of “junque” you want to sell, the stars of “American Pickers” …

Students in Lake Havasu City have more opportunities to engage in science, technol…

It’s never been easier to explore our own backyard – whether it’s from above, amon…