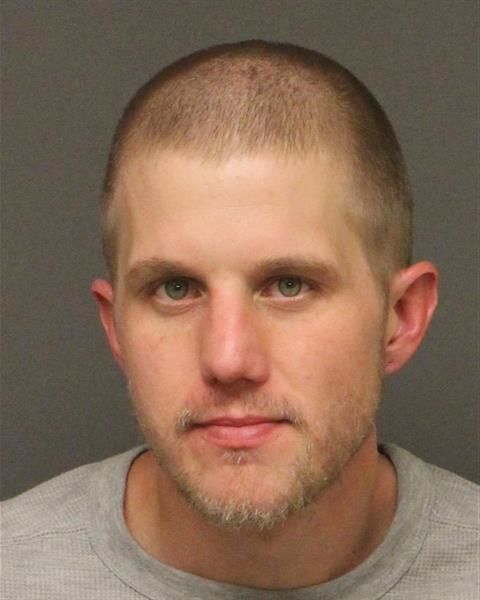 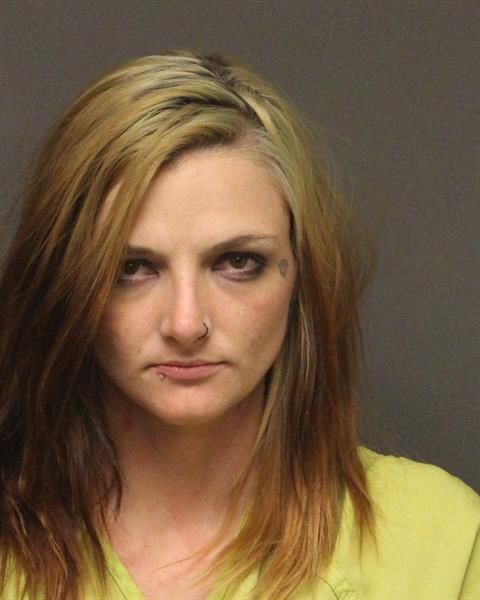 Two Kingman residents were arrested Thursday on charges including possession of a weapon by a felon and multiple felony drug charges.

Mohave County Sheriff’s deputies were on patrol in the Kingman area when they allegedly observed a silver sedan with an item hanging from its rearview mirror, potentially obstructing the driver’s view. Deputies stopped the vehicle, occupied by Joshua E. Cushing, 29, and Breanna M. Alston, 29. According to deputies, Cushing admitted to having a warrant for his arrest, and allegedly admitted his driver’s license was suspended at the time of the traffic stop.

Deputies asked Cushing and Alston to exit their vehicle. According to the report, Cushing reached for something in the back of his vehicles before he was stopped by deputies, and exited.

Deputies searched the vehicle, and allegedly contained a small black pouch containing 0.3 grams of suspected methamphetamine and several plastic bags. Deputies also found 6.3 grams of heroin, 2 grams of marijuana, multiple items of drug paraphernalia and a handgun during their search. According to the report, the weapon was reported as stolen.

A body was discovered Sunday morning on State Route 95, in the area of Cattail Cov…

PHOENIX -- Saying the state has more money than it needs, Republicans on a House p…