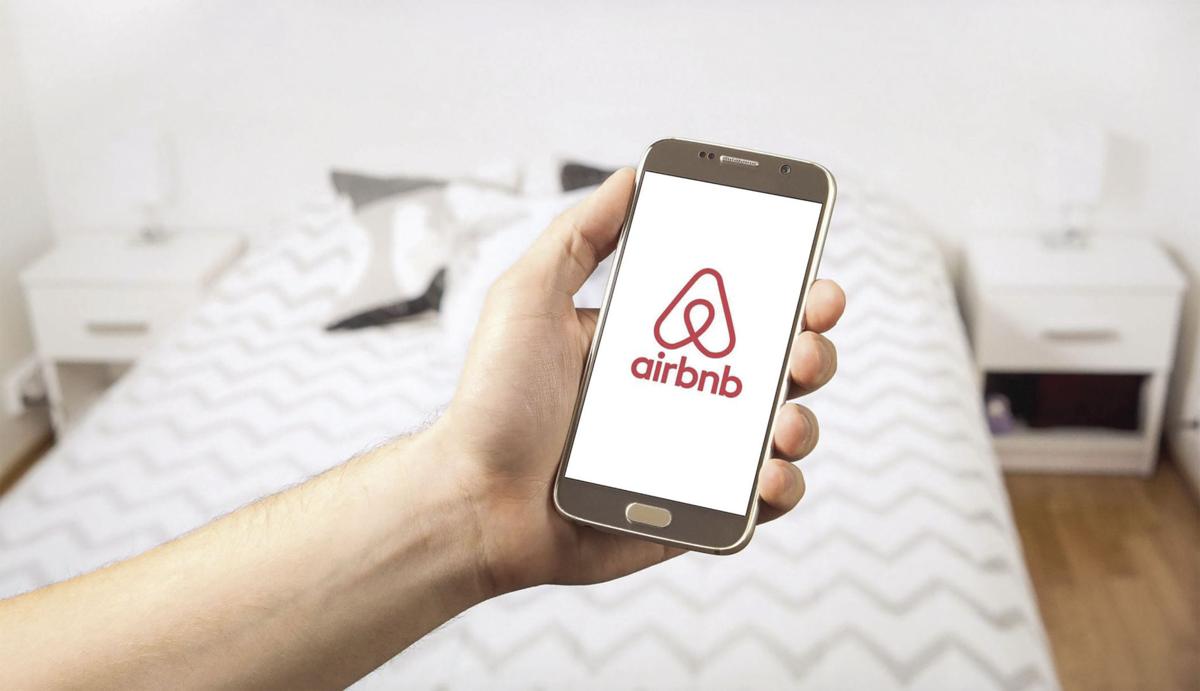 A vacation rental bill is on Gov. Doug Ducey’s desk. 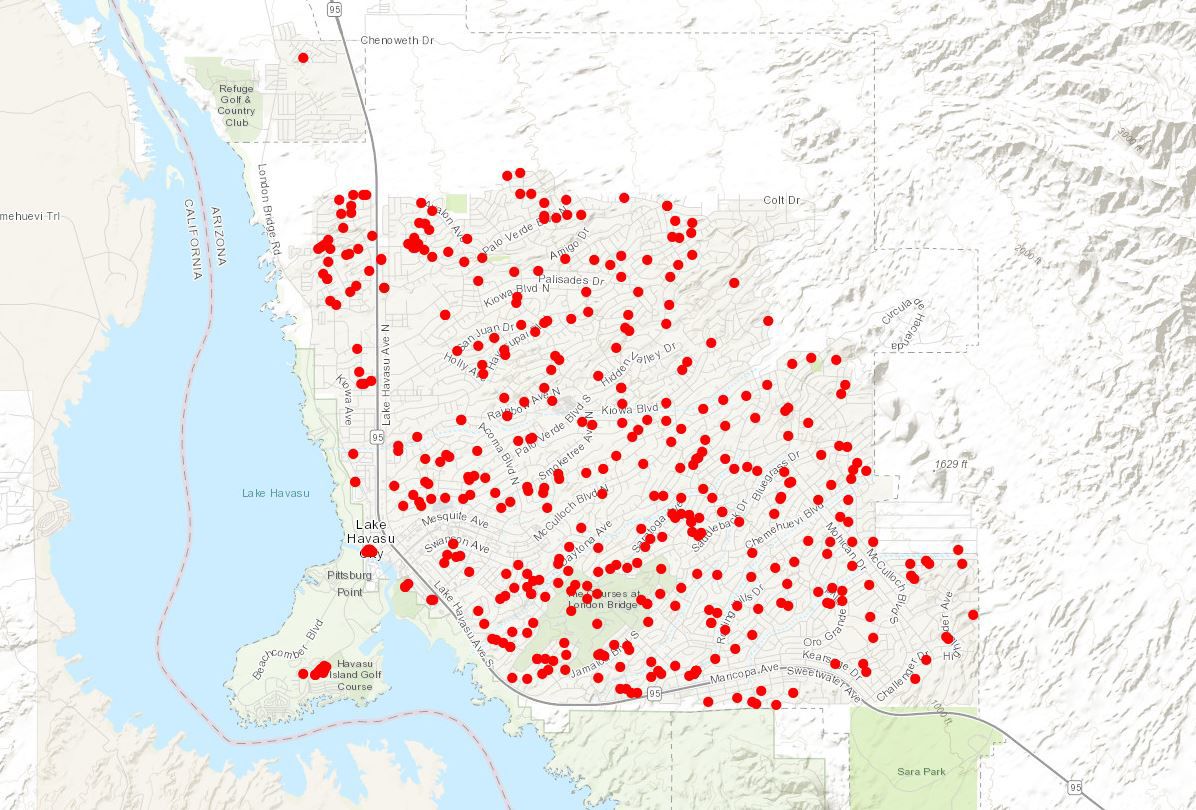 This map, available on lhcaz.gov, shows the location of every known vacation rental in Lake Havasu City.

A vacation rental bill is on Gov. Doug Ducey’s desk.

This map, available on lhcaz.gov, shows the location of every known vacation rental in Lake Havasu City.

A change in state statute over the summer put new regulations on vacation rentals and the Lake Havasu City Council is about to start the process of updating its ordinance accordingly. If adopted, the new ordinance would help the city hold vacation rental owners accountable for what occurs on their property.

Mayor Cal Sheehy said the most common complaint from neighbors of vacation rentals is noise, particularly late at night. Neighbors also complain about traffic and parking, or trash left behind by the renter.

Lake Havasu City already passed a vacation rental ordinance to address those issues back in 2016. Shortly after going into effect, however, Arizona took away local government’s power to regulate the industry with a new state statute that rendered the ordinance unenforceable.

“The 2016 ordinance that was passed by Lake Havasu City, and is on the books right now, worked,” Knudson said. “It allowed us to address issues with vacation rentals, but the state law that did not allow cities to regulate took those tools away.”

In its 2019 legislative session, the Arizona Legislature revised its position and allowed for a few local regulations on vacation rentals. The new state statute, which went into effect on Aug. 27, requires vacation rental property owners to register with the Department of Revenue. They will then be issued a tax identification number that they are required to put on all advertisements for the property.

The statute also allows for the owner to be fined for violations on their property. Fines will be $500 for an owner’s first offense within a 12-month time period, $1,000 for a second offense, and $1,500 or half of the gross monthly revenue of the vacation rental, whichever is greater, for a third violation within a year.

Additionally, vacation rentals are barred from being used for special events such as hosting a wedding.

Although those requirements are already in place, Knudson said the city has to update its ordinance in order for local law enforcement to put the new rules into practice. Currently, police are only allowed to cite the renters, not the owners of the property. The proposed ordinance would put the city’s rules in line with the state’s.

Although the new state statue gives city’s more leeway to regulate its vacation rental properties, the local ordinance in 2016 is still unenforceable.

Knudson said the main part of the current vacation rental ordinance that will be removed from the city code is a requirement that vacation rental owners register their business with the city, providing contact information. That information was then disseminated to neighbors, who could contact the owner directly if a problem came up.

That is no longer allowed, according to the state.

Cities will still have owner’s contact information under the new state statute, but it cannot be disseminated to the public. Since the 2016 ordinance was rendered unenforceable, citizens have been calling the Lake Havasu Police Department to report issues. That will continue if the new ordinance is adopted.

Sheehy said the new state statute should have a positive impact on how cities are able to deal with issues that arise, but he said further changes are needed.

“We are going to need some additional tools to solve the needs of our community,” Sheehy said. “We are advocating for local control because the solution for Lake Havasu City might not be a solution for another community within our state. It is a challenge for communities, not only across the state but across the United States – how to manage these vacation rentals that are in residential zoning areas.”

The City Council meeting is open to the public, scheduled to being at 6 p.m. in the Council Chambers located at 2360 McCulloch Boulevard N. Live video of the meeting will be available on Sudden Link’s channel 4. Online streams of the meeting can also be found at www.lhcaz.gov/channel-4 and on the city’s YouTube channel.

The complete agenda for the City Council’s Nov. 12 meeting can be found online at lakehavasucity.legistar.com/Calendar.aspx.

There’s more than one way to age. How are you doing it?

Most of us think we know what aging looks and feels like. It announces itself with…