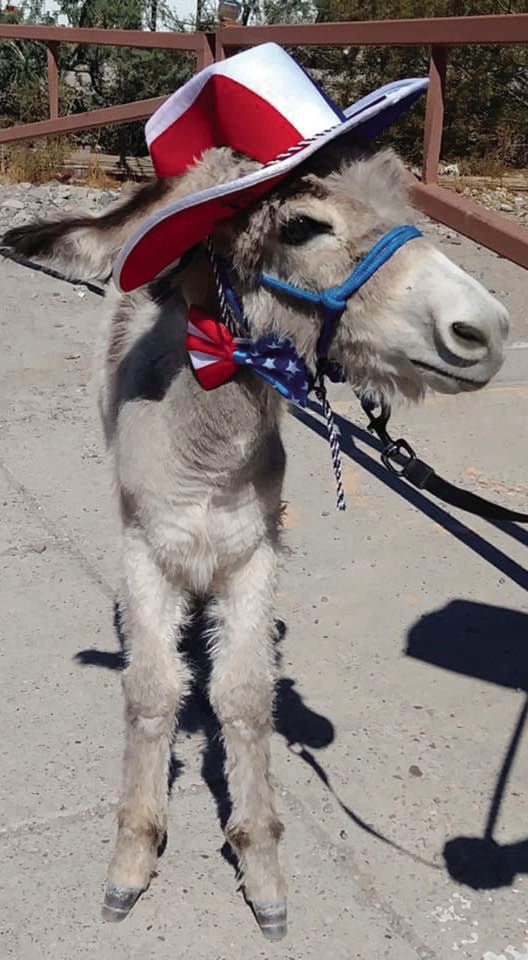 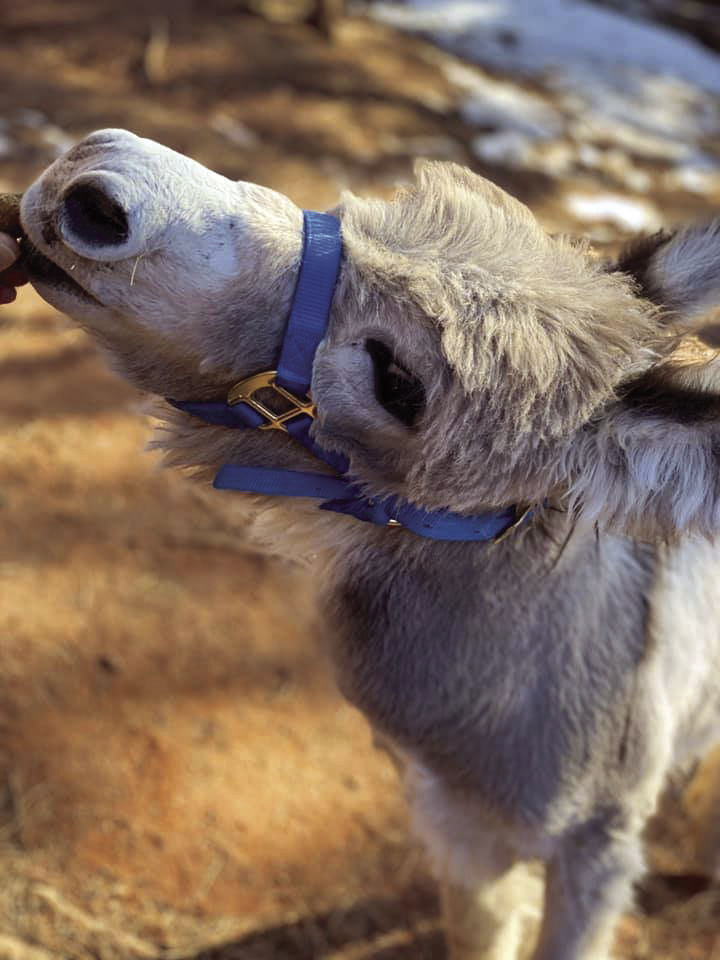 Not for the first time in American politics, a jackass has been elected to office. But in a town with more donkeys than people, Walter the Oatman Burro may have had an unfair advantage.

Walter captured hearts after he was abandoned by his herd last year in the Oatman area. Rescued and adopted by Oatman business owner Jonathan Blake, Walter has since become a social media sensation – with a following of almost 100,000 viewers on Facebook alone. At a meeting last Friday, Walter was named the town’s (honorary) mayor by the Oatman Gold Road Chamber of Commerce.

“He was nominated by the chamber due to his having been such a good ambassador for Oatman so far,” Blake said. “We are absolutely proud of him and his nomination … everyone in town has had nothing but positive things to say about Walter. They all love and appreciate what he does and represents for our town.”

Social media users from throughout the United States have followed Walter’s adventures on Facebook, and the town of Oatman has gained almost unprecedented exposure through videos and images posted on social media.

“Travelers love to hear his story, and they immediately fall in love with him when they meet him,” Blake said. “His personality stands out and shines. He is definitely perfect for the position.”

Walter was born in July, and rejected by his herd. When his mother refused to nurse or aid Walter, the U.S. Bureau of Land Management rescued him. BLM officials asked Blake, an experienced caretaker of Arizona’s wild burros, to care for Walter last year.

According to statements by Blake, however, Burro’s contact with humans will prevent him from ever returning to the wild. Walter will live with Blake and his family in the Oatman area for the rest of his life.

The Oatman Gold Road Chamber of Commerce will host a special event this weekend, Feb. 14-17, in which visitors will be able to meet the town’s new mayor.

Mohave County residents who are interested in adopting a wild burro or horse can find out more at www.blm.gov.

Volunteers get hands dirty to clean up surrounding desert