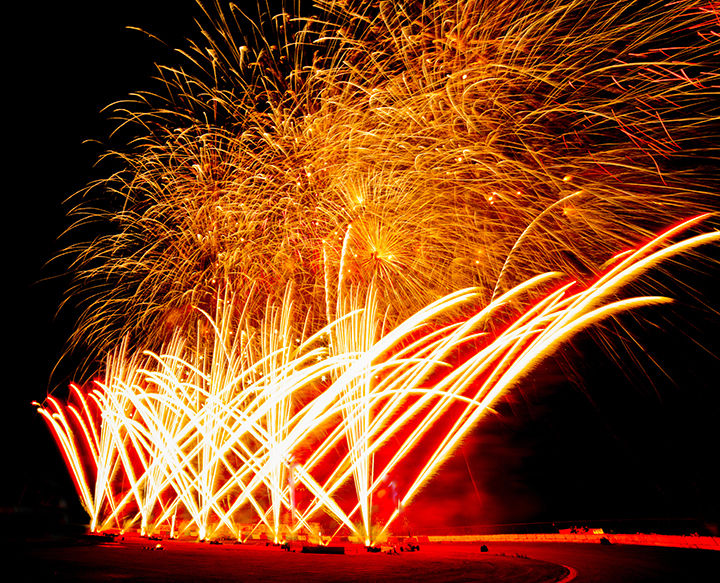 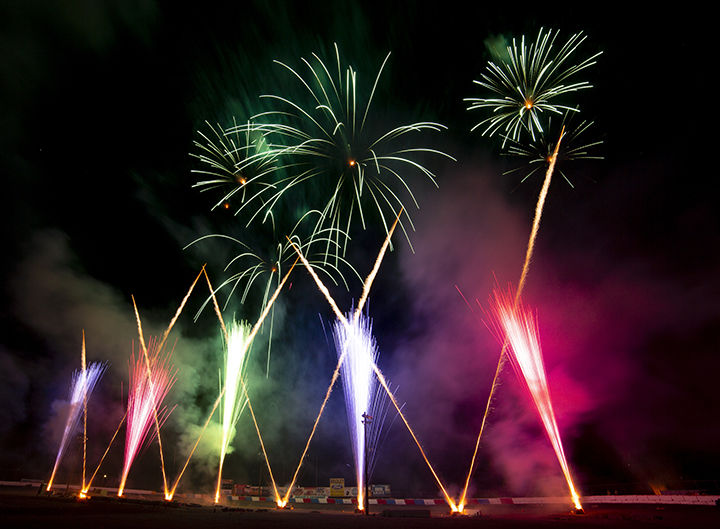 SARA Park will be booming this week as the Western Pyrotechnics Association comes to Lake Havasu City for their annual convention – known as the Western Winter Blast.

It will be the 31st year for the event in Havasu, which has become a Valentine’s week tradition.

“The reason it is so giant a display is that all 760 or so members of the WPA in attendance have the opportunity to shoot off displays,” said event promoter Jim Russell with DSM Events. “Some of these members are commercial fireworks companies and they use this as a showplace to test some new commercial show displays.”

When the WPA comes to Havasu they hold nothing back.

“All of the pyrotechnics must be discharged at the event, none can leave SARA Park, and depending on weather this can make for a superb display Sunday night,” Russell said.

Russell said he expects about 4,000 total spectators within SARA Park during the big days – Friday and Saturday – in addition to about 800 WPA members and people associated with the convention.

Amateur shutterbugs looking to capture some snapshots of the display can get some expert tips on photographing fireworks before the fun begins.

Havasu Photos is hosting a free class at 7 p.m. Tuesday that will be taught by Chuck Sloan, an avid fireworks photographer and a member of the Western Pyrotechnics Association. The class will be held at Havasu Photos studio inside F106, located at 1100 London Bridge Road.

“He is going to discuss how anybody can take their camera and do fireworks photography,” said Havasu Photos owner and photographer Nathan Adler. “So how to use your tripod, what settings to use, probably the best position to get the fireworks inside the shot. He is going to show samples of his work and help everybody actually dial their own cameras in so they know how to set them up to capture those photos.”

Although the class will go into much greater detail, Adler shared a few general tips for taking fireworks photos.

For traditional cameras, Adler said the most important thing to do is make sure that the camera is steady, ideally with a tripod, but a rock, a fence or a table could work as well. That allows for a clear picture when photographers slow down the shutter speed to capture the trail of the embers from the fireworks. Adler suggested using shutter speeds between about 1 and 4 seconds.

To further reduce camera movement, Adler suggested using a remote shutter release if available. He said photographers also can set their camera to delay for a second or two if they do not have a remote shutter.

“You are going to want to play with your setting before the actual event,” Adler said. “Just have fun with it. Explore and get creative. It is OK to have messed up pictures. It is having fun and figuring it out.”

For those trying to shoot with cell phones, Adler suggested using burst mode in order to increase the chance of catching the perfect moment. He said there are also apps available that help with firework photography.

For about a decade, Mohave County’s Highway User Revenue Fund was swept by state l…