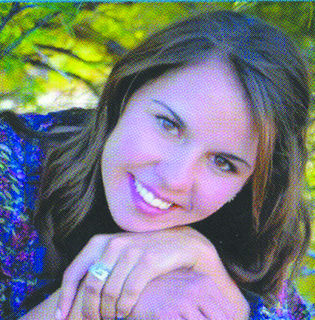 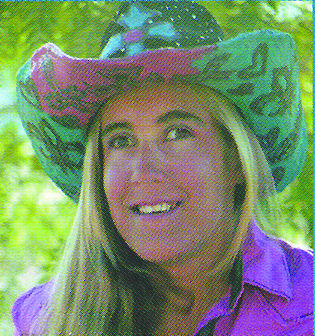 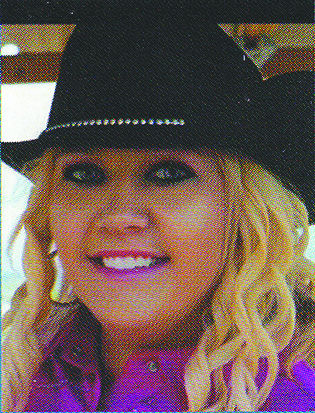 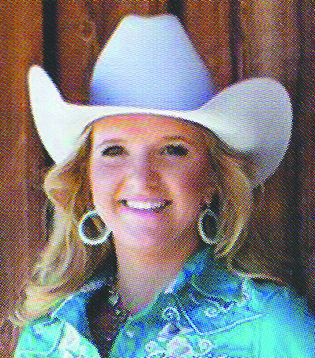 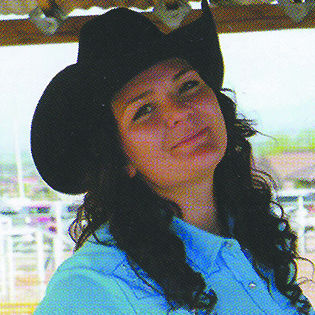 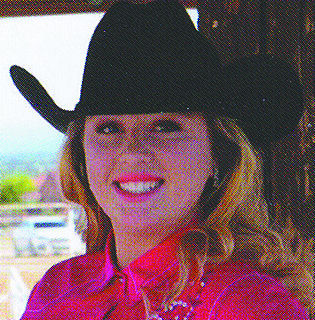 The Little Delbert Days Rodeo is returning to Havasu for its 13th year later this month, but organizers have embraced a time-honored frame of mind: “Ladies first.”

Havasu’s annual rodeo competition will host its first Rodeo Queen pageant on Sunday. Six women, all of whom are experienced equestrians, will compete in tests of horsemanship, poise, clothing and personality as they vie for this year’s Rodeo Queen title.

One of the pageant’s coordinators, Laura Ravesloot, has been planning the event from one stage to another for the past three years, having joined the Friends of the Fair committee shortly after moving to Havasu. “I enjoy the feeling of belonging to a beautiful committee,” Ravesloot said. “The event is going to be free, and we would like for people to come out and watch. We’re excited, and we hope the event grows from here.”

Ravesloot said that horsemanship will be the most important quality that contestants will be required to demonstrate at the pageant. Riding ability will be the part most heavily-graded in determining this year’s Rodeo Queen, as each competitor will run a pattern across the arena, followed by laps, and then speaking to the competition’s judges and fans. Afterward, competitors will have an hour to change clothes and dress up, Ravesloot explained, before engaging in a question-and-answer session with judges.

The pageant is open to women from Mohave and La Paz Counties, Lake Havasu City, Needles, and anywhere within the Havasu region. Reigning Rodeo Queen Jessica Somers was appointed to her position by the Friends of the Fair committee two years ago, and will be present to hand her crown to this weekend’s victor.

“I’m excited,“ said DeeDee Archie, another of the pageant’s coordinators. “This is our first time, and we’re getting it out there, letting the public know that they can try for it. The competitors will have a really good chance – it’s all about how they present themselves. It’s exciting for the crowds, and the fans who come to see them. We haven’t tried this in Havasu before, but we’re hoping to possibly make this into an annual event.”