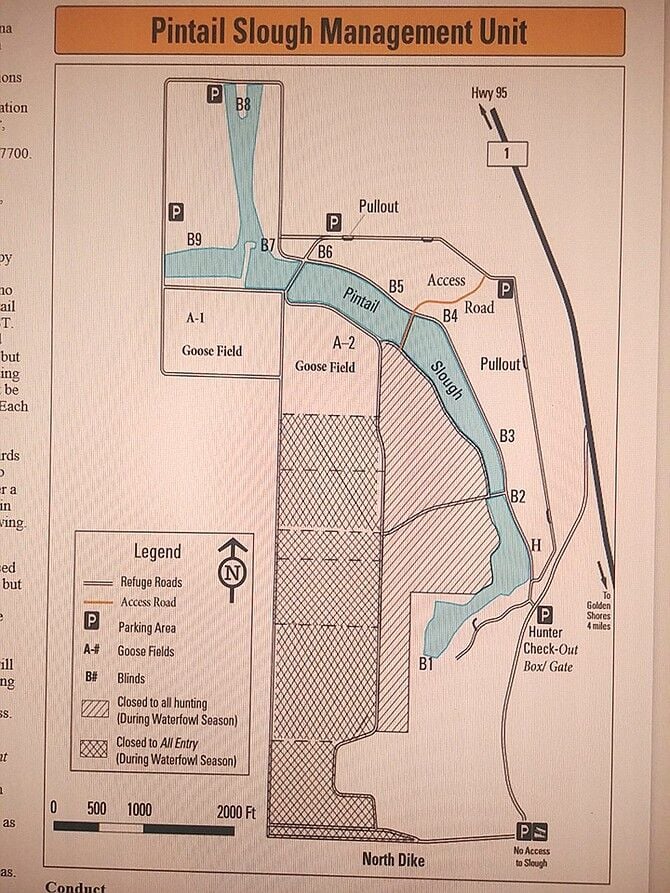 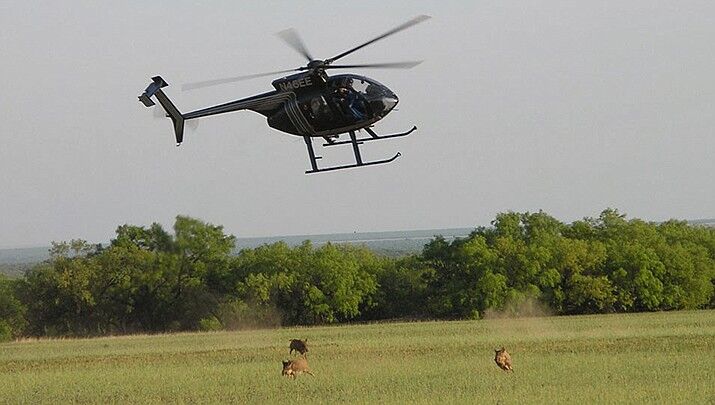 Nestled on both sides of the mighty Colorado River between Needles, California and Lake Havasu City is a sprawling area of breath-taking scenery and wildlife. It is called the Havasu National Wildlife Refuge. The refuge is one of the last natural stretches on the Lower Colorado River.

The refuge includes 37,000-plus acres and was established in 1941 by executive order of President Franklin Roosevelt.

For wildlife watchers, anglers and hunters there is much to see and do in the 30 miles that the river flows through.

Huge stands of cattails grow in the many side canyons of the refuge. Backwaters are all over the refuge, and in total there are just over 300 miles of shoreline. Anglers pursue largemouth and smallmouth bass, striped bass, channel catfish, redear sunfish, carp, crappie and bluegills in the cool waters year-round. The state’s Colorado River record for channel catfish was caught in the refuge. That monster cat weighed 35 pounds, 4 ounces.

Included in the refuge is an area called Pintail Slough. This area is north of the North Dike and west of Mohave County Road 1.

This area is popular with waterfowl hunters who come from all over the southwest to hunt ducks and geese.

Pintail slough has nine designated blinds and two agriculture fields. Hunters apply in September for a blind and pay $25 if they are drawn. Up to four hunters can occupy each blind and shooting hours are from one-half hour before sunrise until 2 p.m.

Waterfowl hunters and others are also allowed on other areas of the refuge including what is known as the Topock Swamp. This area is characterized by huge expanses of dead standing mesquite trees, and acres of cattails and rushes.

It is a bird watchers’ paradise, with many different species of birds that live or migrate through the area. Popular sites within the Topock Marsh are Five Mile Landing, and Catfish Paradise.

Another 3 NBA games called off amid virus, 16 test positive

Perfect Alabama finishes No. 1 in AP Top 25 for 11th time

Stanford at Colorado highlights week in the Pac-12

Things to watch this week in Pac-12 Conference basketball:

WORCS: ATV and SXS day one